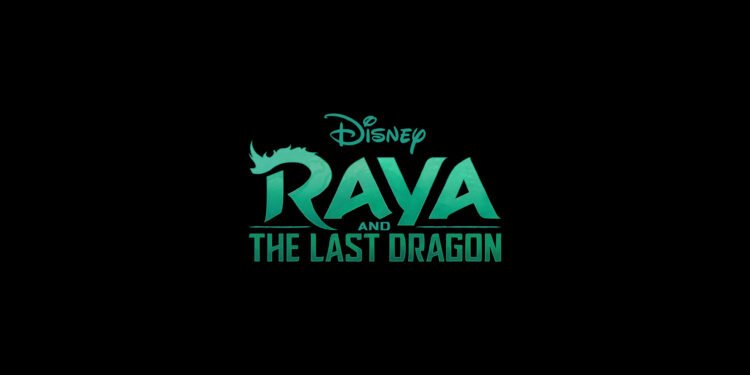 Disney, one of the biggest companies in the entertainment industry, has released the official trailer of Raya and the Last Dragon, its newest animated movie.

Disney has released the trailer of Raya and the Last Dragon, its new animated movie that is said to destroy traditional princess perception. Although the film takes children to its target audience, it has the potential to influence adults with its graphics. Disney, one of the biggest companies in the entertainment industry. So, has released the official trailer of Raya and the Last Dragon, its newest animated movie. The release date of the movie, which planned to release next month. However, has been postponed to March 2021 due to COVID-19. Thus, Disney seems to want to keep the interest in the film alive with the trailer it has released.

As far as we can see in the trailer, Raya and the Last Dragon will contain lots of adventures. Such as mystical elements, and some magic. The movie has very good graphics, as evident from its Disney production. But we will have to wait until the release date to see how well the content will match the quality of the graphics.

Star Wars: The Last Jedi actor Kelly Marie Tran voices Raya, the main character of the film. Also, Tran said in a statement about Raya and the Last Dragon that Raya will turn the traditional Disney Princess image upside down. However, considering Disney doesn’t like too much risk, it might be a mistake to expect marginal changes.

“(The character is) technically a princess, but I think what’s great about the character in this project is that she tries to reverse people’s perception of being a princess.” “Raya is such a warrior,” says Tran. As a kid, she was excited about holding a sword, and as she grew up, she grew up a really tough, brave warrior.”

The Trailer of The Animated Movie