Publisher and developer Daedalic Entertainment has today announced that the ambitious new team RTS A Year Of Rain will launch into Steam Early Access on Wednesday, November 6, 2019, worldwide.

The upcoming release was confirmed in a brand-new gameplay trailer, which showcases the game’s three unique factions and this new franchise’s epic fantasy action:

Daedalic has also revealed the first story details about the harsh and brutal world in which A Year Of Rain is set. Desolate environments offer limited resources, and any prize you do find, you’ll have to fight for. The battle for survival and the drums of war are all its people know. Two friends, a paladin of the morning sun and the son of a powerful noble house, set out to break the cycle and bring peace to these war-torn lands. A Year Of Rain tells their story and the sacrifices they must make for a better future against those who do not share their vision of civilization and those chained to unlife, doomed to fight forever.

Combining classic real-time strategy elements with a strong focus on teamplay and hero units, A Year Of Rain’s co-op campaigns and online and offline modes are designed with a team of two players in mind. The classic 2v2 “Skirmish” mode has been developed from the very beginning to encourage competition across the entire spectrum of skill levels. Meanwhile, the 'Against All Odds' mode is an innovation in the genre, where two lone heroes face two entire armies in an escalating fight for survival. 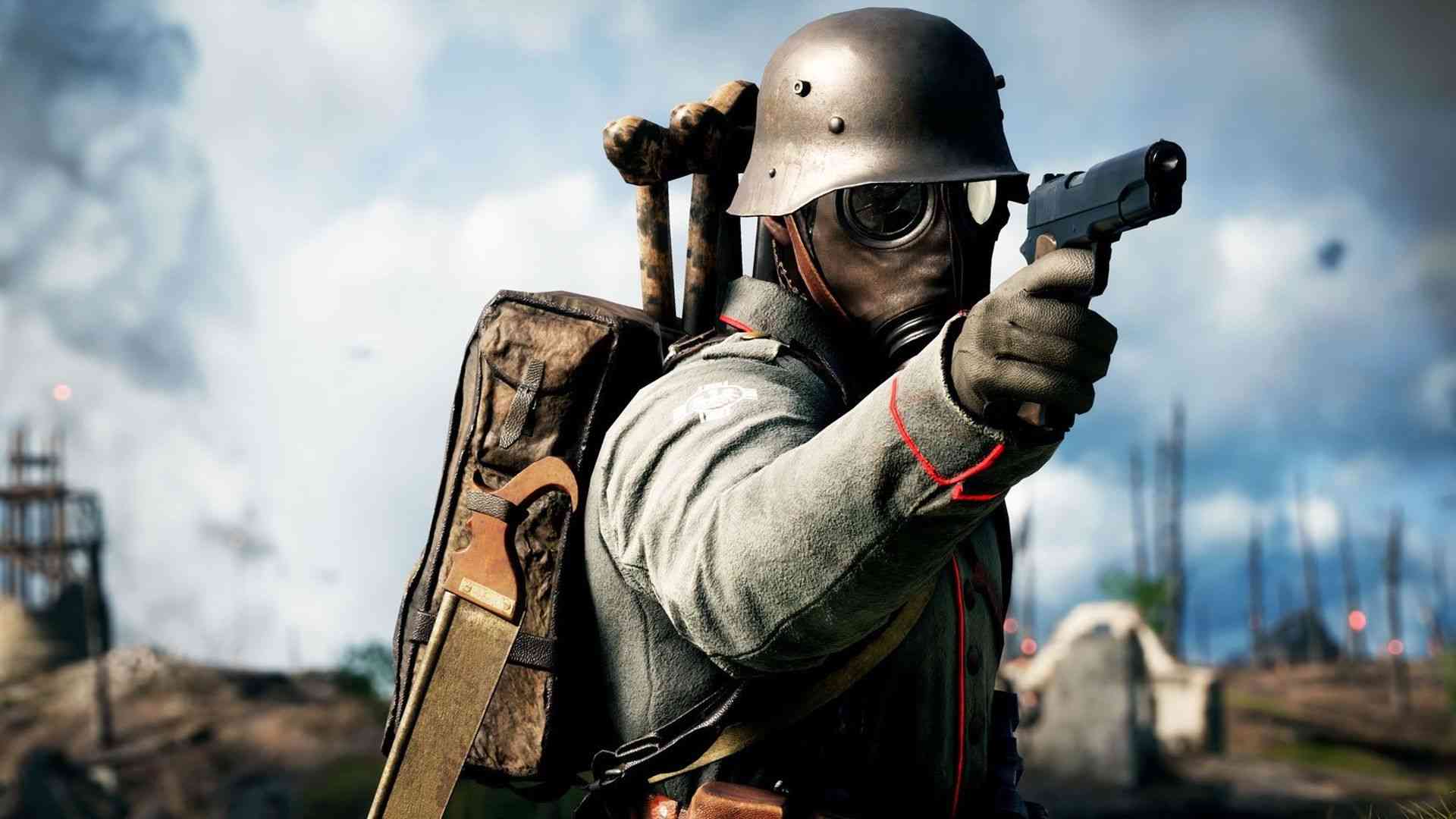 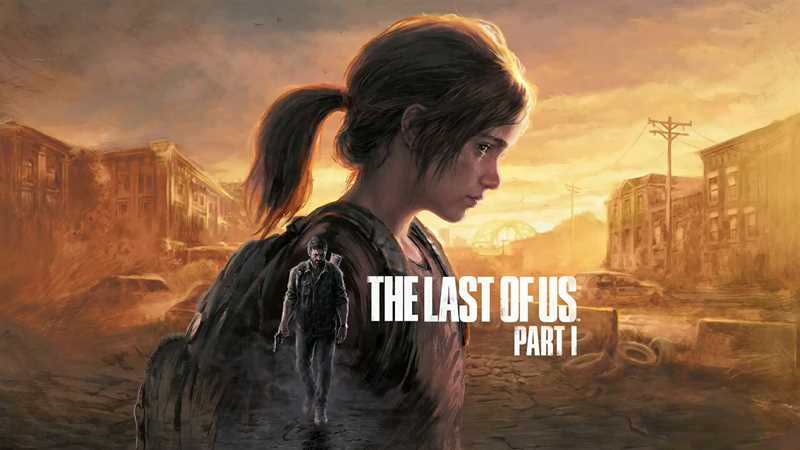 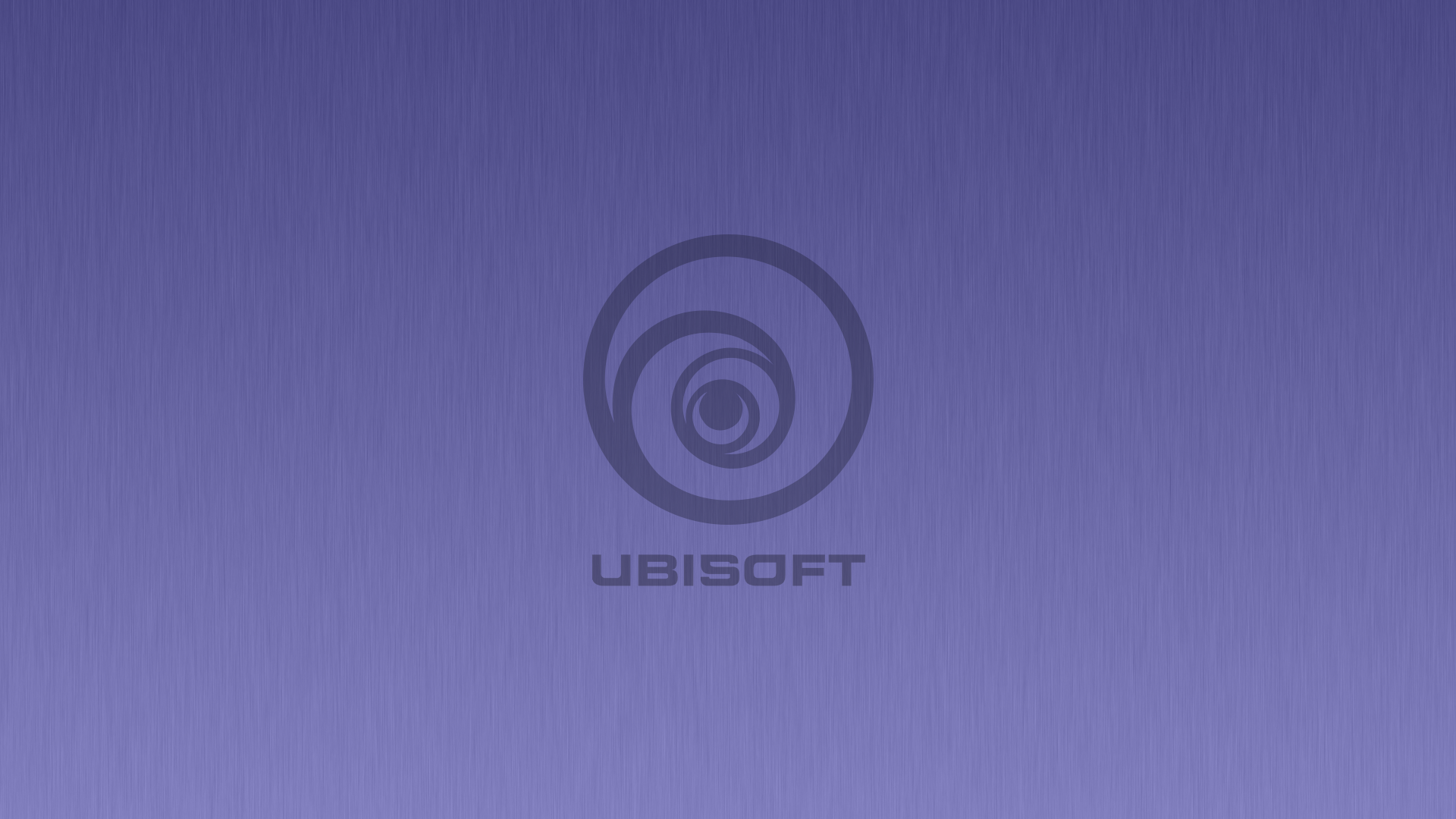 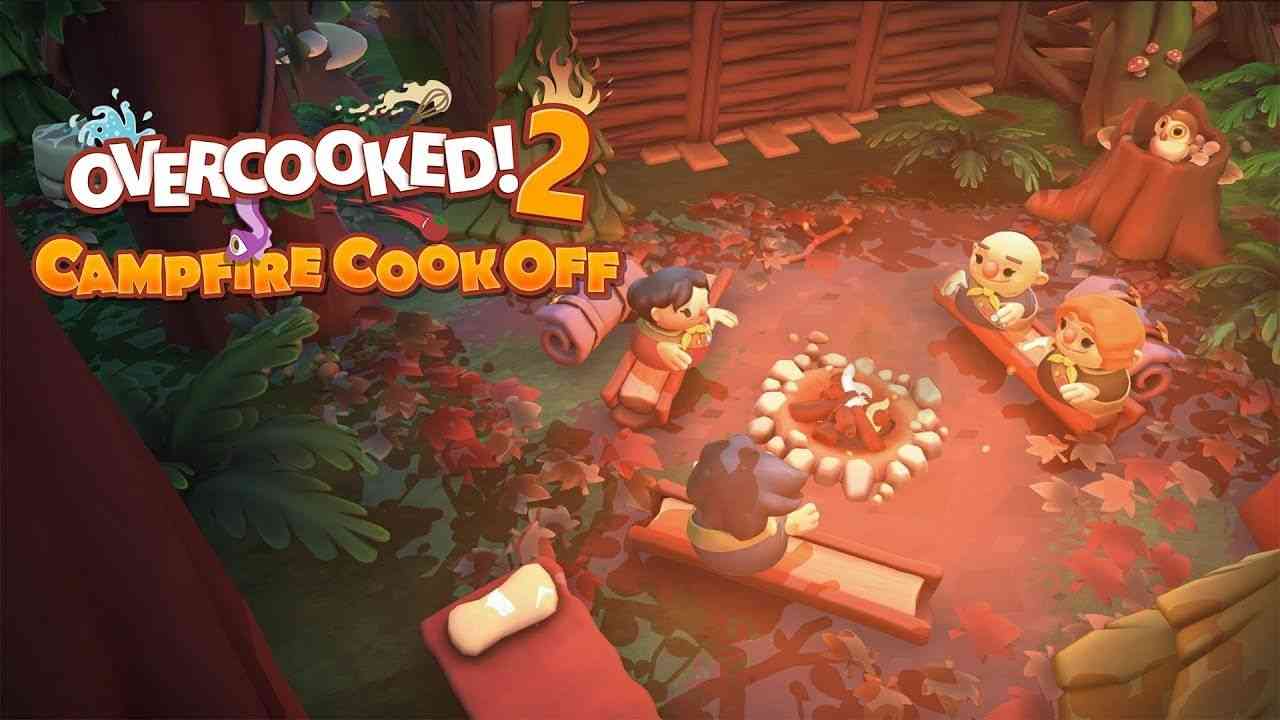