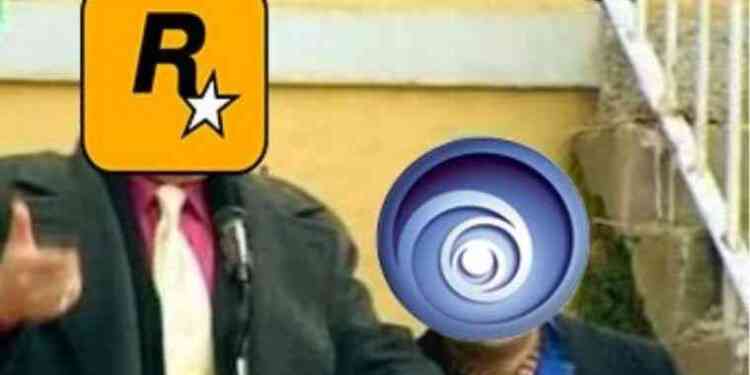 Ubisoft and Rockstar Games, the two largest companies in the video game world, met up on the official Twitter account of Assassin’s Creed. Ubisoft, which released Assassin’s Creed Odyssey in the past weeks, congratulated Rockstar Games via this Twitter account. Congratulating the developer team with the release of Red Dead Redemption 2, Ubisoft won the love of the gamers.

Compliment from Ubisoft to Rockstar Games 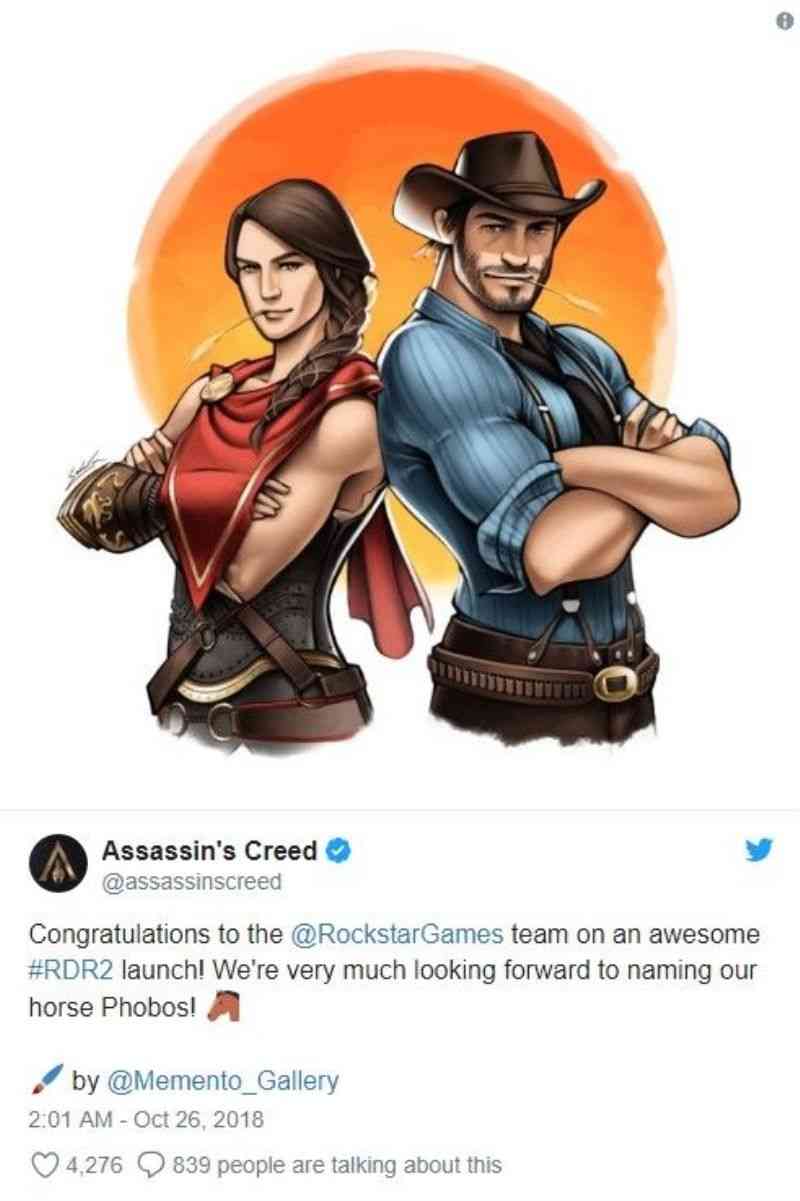 Let’s see how Rockstar Games will be pleased with the sales of Red Dead Redemption 2 in the following days. Rockstar Games, which released a perfect game, will probably win a lot of awards at the Game Awards.