Weta Digital is a visual effects company in Wellington, New Zealand. The company first founded by Peter Jackson, Richard Taylor, and Jamie Selkirk in 1993 to produce the digital special effects for the movie Heavenly Creatures. But nowadays, things are not going well for Weta Digital. In the past days, some of the current and former staff at the studio claimed that there is bullying, harassment and sexist culture in the company. We are not far from this kind of problems as Ubisoft also faced similar problems a few months back. 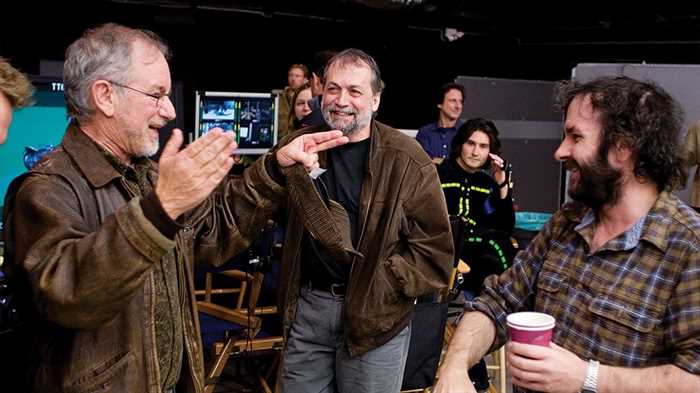 After the claims, Weta Digital acknowledged “historical behaviour issues” at the company, including the sharing of inappropriate content. they also said that claims “do not reflect the Weta Digital of today.”. And continued “There is no room for inappropriate behaviour of any kind within the company. If crew members feel uncomfortable for any reason, we want to hear about it. All concerns taken very seriously.”

The spokesperson also told that: “In response to some recent concerns raised in relation to behaviours within the work environment of Weta Digital, the owners have commissioned a QC (Queen’s Counsel) to carry out an independent review.”. Peter Jackson did not respond to this situation, yet. 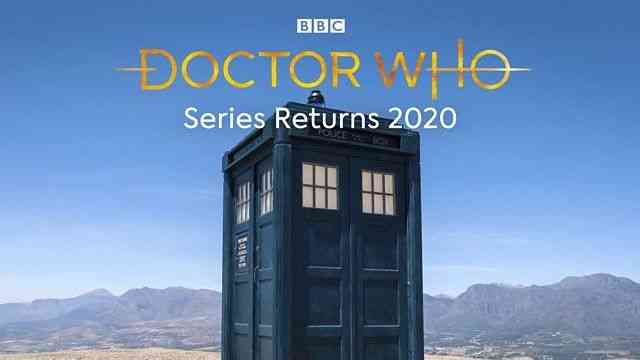 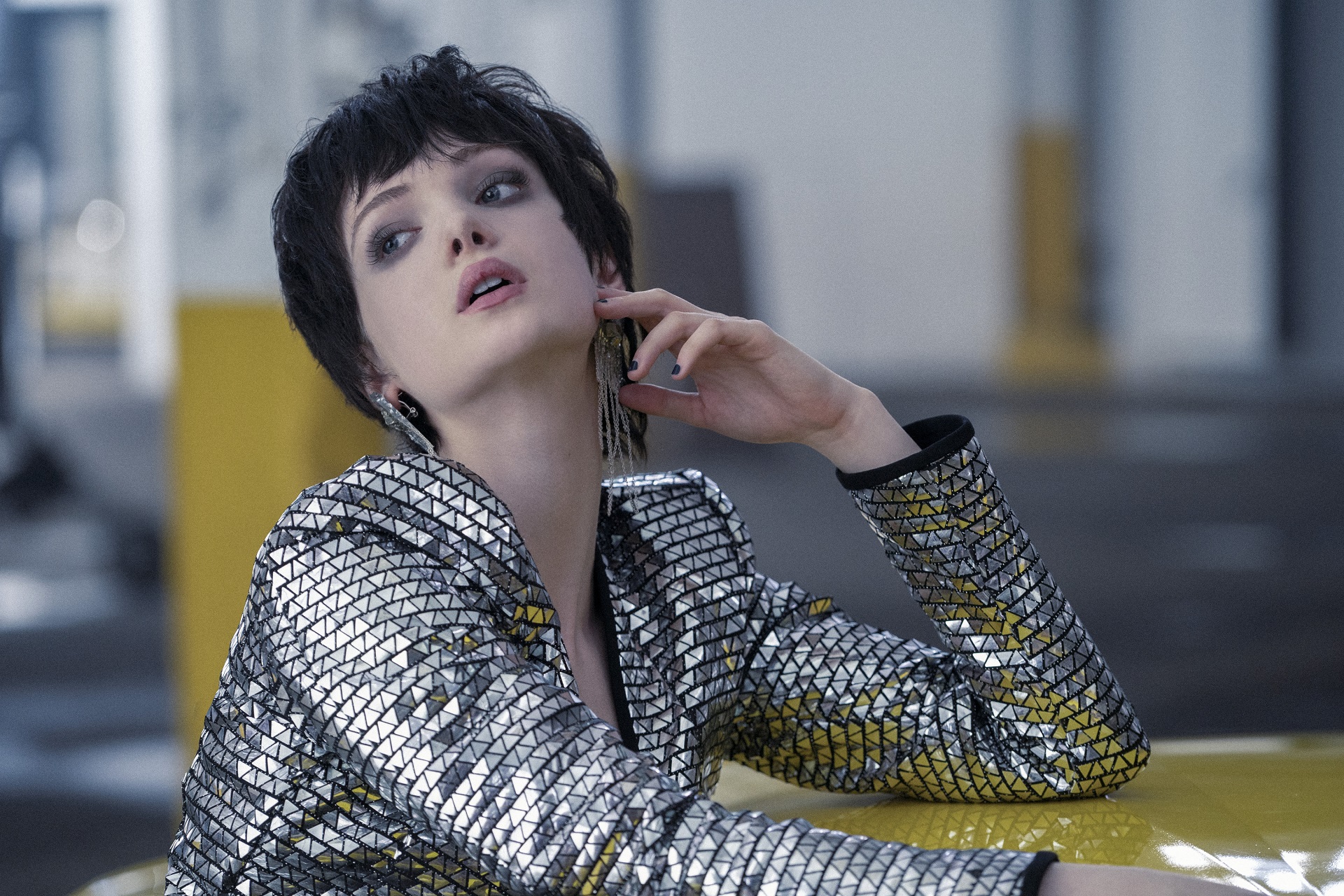 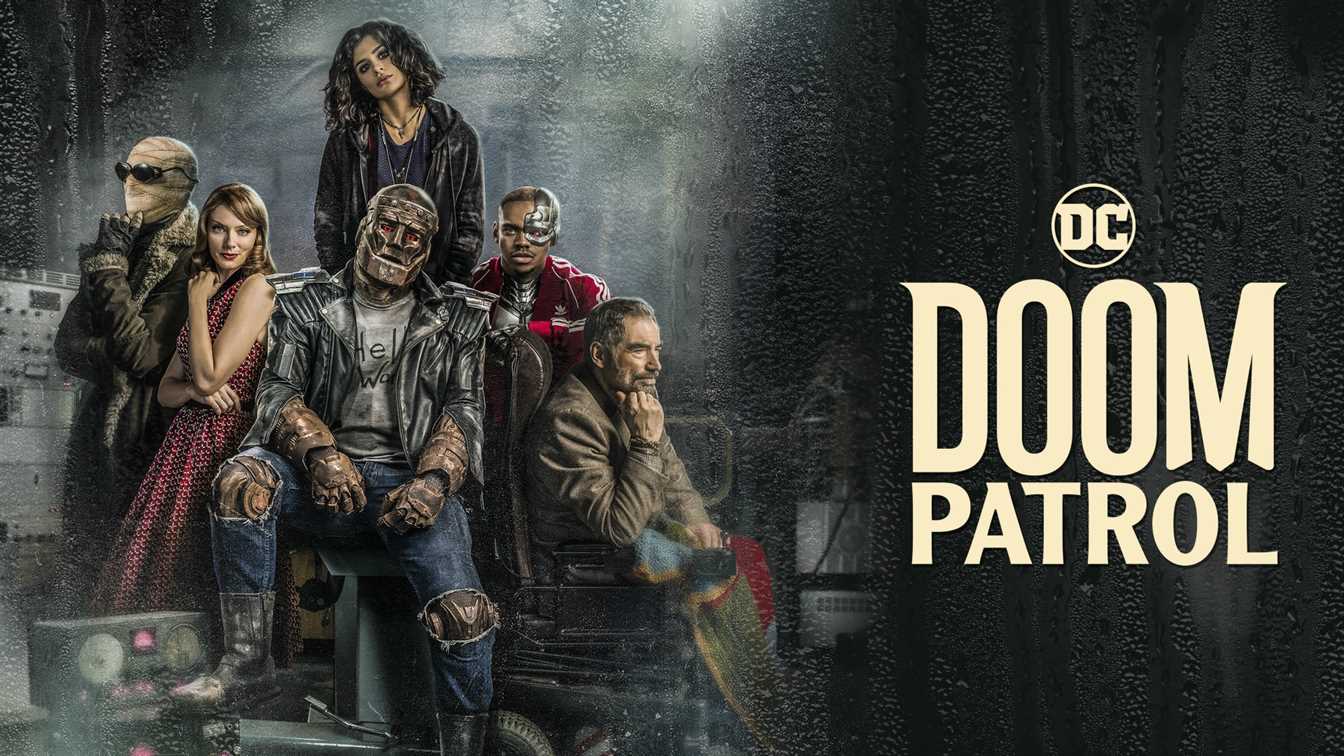 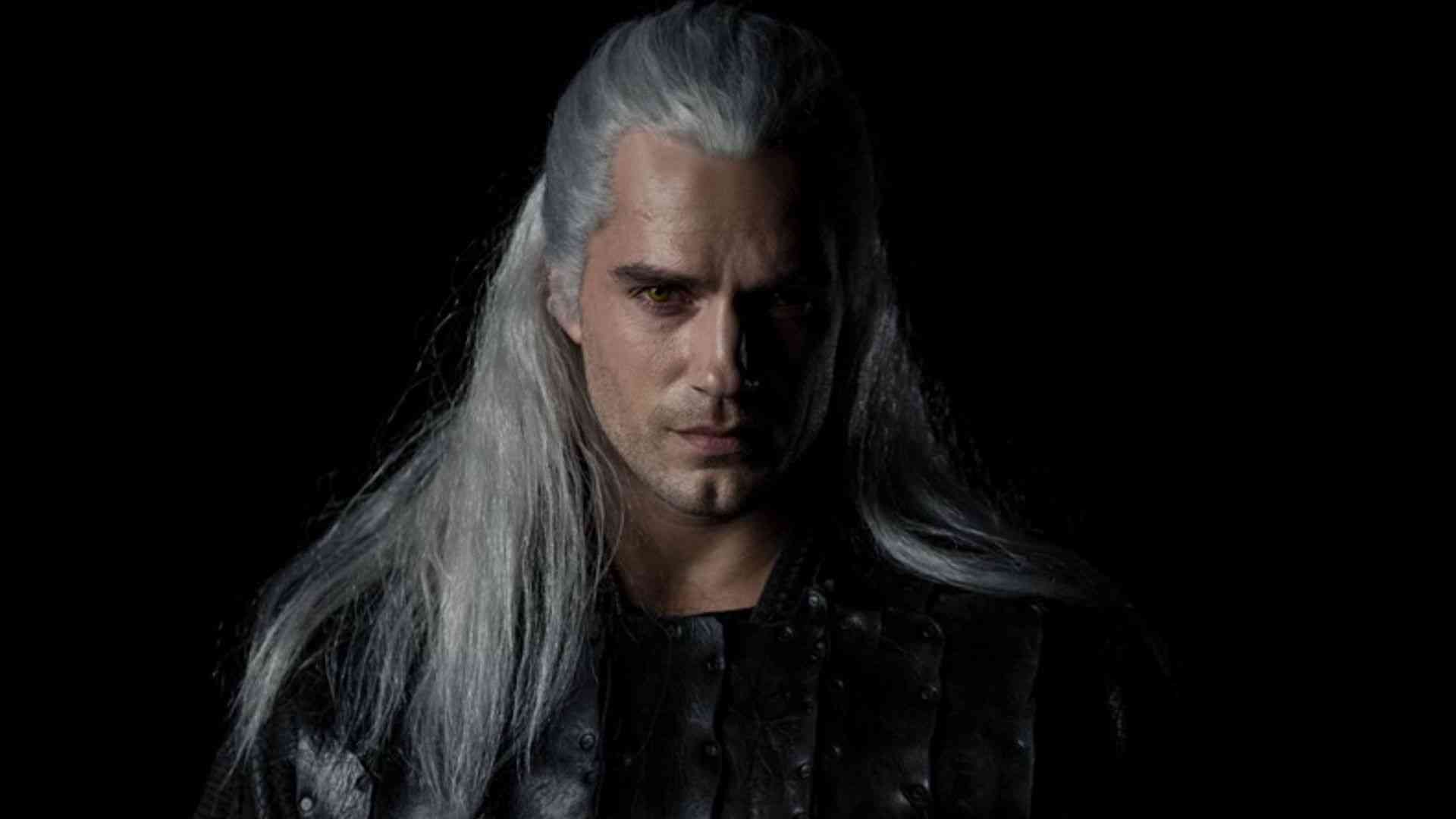