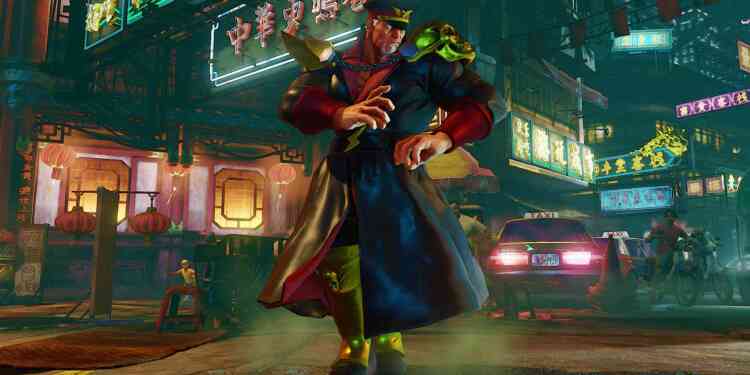 Two of the most historic fighting game franchises had a chance to mix, but it sadly didn’t happen. Street Fighter 5 producer Yoshinori Ono recently talked to Eurogamer about the franchise’s future and dove deep into Stadia. But most importantly, Ono expressed his thoughts about a potential Mortal Kombat 11 x Street Fighter 5 crossover.

There were a lot of talks and rumors about a potential crossover between SF and MK since the dawn of men, but it never saw the light of day. If you’re wondering why -Yoshinori Ono has the explanation for you.

It’s true that a proposal for a Street Fighter character in Mortal Kombat was rejected by Capcom.

Eurogamer asked Ono about Ed Boon’s ambition to make a crossover between two titles and the answer was quite expected to be honest. “It’s true that a proposal for a Street Fighter character in Mortal Kombat was rejected by Capcom. But it wasn’t me personally! There were many people at the company that felt that it wasn’t a good fit for our characters. I actually met Ed at the Brazil game show and spoke to him personally about it. So it’s true – but I didn’t make the decision!” said Yoshinori Ono.

He also touched on the fact that two worlds are hard to mix. “That was the major concern of our licensing. We don’t necessarily rule anything out. It didn’t work out this time, but Capcom is interested in doing that kind of thing. If we can get something we feel good about, we could move quite quickly to make that happen.”

So there is a potential crossover that we might see in the future. But sadly, it doesn’t seem like it will happen anytime soon.

Bastion is free on App Store until 2020