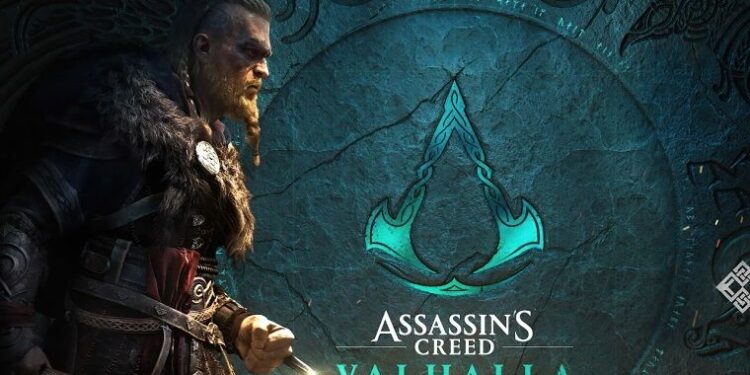 The role-playing game Assassin's Creed Valhalla, which is developed and will be published by Ubisoft, has gone gold status.

The role-playing game Assassin’s Creed Valhalla, which is developed and will be published by Ubisoft, has gone gold status. This news means that the game’s development process is complete and ready for mass production. With this version that includes the Season Pass with the main game, you will gain access to great content. Also, discover new countries, brand new weapons, and equipment. Also, if you pre-purchase the Gold version, you will be able to access a bonus mission.

Assassin’s Creed Valhalla will be released on November 10, 2020, for Xbox One, Xbox Series S, Xbox Series X, PlayStation 4, Google Stadia, Epic Games Store, and Uplay platforms. Besides, users who purchase the game on current generation consoles will be able to upgrade to the next generation for free.

In his quest to victory, we will manage the character of Eivor, a legendary Viking warrior. Also, and explore a dynamic and beautiful open world in a deadly setting in Britain’s Dark Ages. By attacking enemies in the game, we will enlarge our settlement. Furthermore, build our political power to gain our place among the gods in Valhalla. It is available for pre-order in PlayStation Store, Microsoft Store, and Epic Games stores. By pre-purchasing the game, users will be able to access the additional mission The Way of the Berserker. The Way of the Berserker is about the revenge of a legendary Viking warrior.

On behalf of everyone working on the game, we can't wait to see how your own Viking saga unfolds.