The Assassin’s Creed series, that Ubisoft releases almost every year, has made a tremendous impression with some of its games and has been also been disliked with some of its games. This is a well-known fact. But there is also a fact that Ubisoft has tried different mechanics in each new Assassin’s Creed game and made sure that every player is aware of the Assassin’s Creed series. If you remember, the series went through a radical change with Origins. This production, which includes RPG elements rather than linear gameplay, has managed to raise the bar a little more with Odyssey by adding new mechanics on the same logic. Now, Valhalla, a brand new Assassins Creed game, appears two years after Odyssey. The main reason why Assassin’s Creed Valhalla will make a bigger sound than the other two games is that it is a game that will also come to new consoles. Let’s take a look at our Assassins Creed Valhalla review, what changes have come to the game, how Ashraf Ismail’s departure from Ubisoft has affected Valhalla, the 22nd Game of Assassin’s Creed series.

Let’s start our Assassins Creed Valhalla review by choosing our difficulty level. There are two different difficulty selection screens, one of them is the Exploration Difficulty, that is, the difficulty of finding the items in-game, the important areas on the maps, and the other is the general difficulty level in the game. After choosing them, we start the game as the little Eivor.

The introduction and story of Assassin’s Creed: Valhalla

We are taking control of the Eivor in the middle of a small festival. In the game, Varin, our father, asks us if we have bought the ring. We say yes and go to the person we need to give the ring, with small steps. But usually, things don’t go as desired. We are being harassed by Kjotve’s clan. Of course, everyone is a warrior on our clan. Everyone takes his axe and sword and goes to fight. We follow them with our child mind.

The scenery we see outside is not a good omen. Our father will understand that things will get messy, and he is willing to hand over his head to Kjotve on the condition that he does not kill his men. But after our father surrenders his head, contrary to what was expected, Kjotve does not keep his promise and orders his soldiers “Kill all of them”. While we’re about to boil in, Sigurd pulls us in at the last moment and we try to escape with the horse.

I say we are trying to escape because we are falling off a cliff onto an ice-field because of an axe hitting the horse. While we are surrounded by wolves and they take a bite from us. The crows come to the scene and thus we finish the prologue. After finishing the prologue, we wake up in a boat captive. Here Ubisoft shows us the basic fighting and archery mechanics, little by little. While trying to escape from the boat, we are also struggling with more than one enemy. After travelling like this for a while, we finally arrive at our village. The people in our village are very happy to see us. The blood greed of the people in the village has grown pretty much. So after a couple of missions, we directly go to a Raid.

Speaking of Raid, let’s talk briefly for those who do not know. In short, we can call it a siege mechanic to capture enemy areas. With a shipload of men, we can capture lands dominated by enemies and open fast travel locations, as well as collect loot. But in the case of Raid, there is no such thing as ”I will immediately enter and kill all enemies.” You can only capture enemy territory after completing certain missions such as burning the enemies’ supplies. Frankly, I must say that the most helpful event in the Raid part is the Raven mechanic that we control our crow. Because there were times when I had trouble finding the locations of supplies. Thankfully, Synin (Raven) came to my rescue immediately. While using this mechanic, something else caught my eye; the environmental design and graphics of Assassin’s Creed: Valhalla.

I can definitely say that the environmental design and graphics of the game are really excellent. Frankly, I did not think my computer would run such a nice looking game at first, but Ubisoft managed to mislead me in this regard. I had a very smooth gaming experience at medium-high settings without any problem. The producers have left us with a beautiful open world that absolutely cheers your eyes on. They deserve an extra congratulation on this subject. Well, if you say that these graphics have no drawbacks, my answer to you will unfortunately exist. Because the animations in the game are locked at 30FPS. So even if you play the game at 60 FPS, the waving of the flags is locked to 30 frames.

This inevitably bothers you in some way. Likewise, it is possible to see the same problem with the eagles on the top of the mountain you climb to synchronise and learn the map. But since these are minor inconspicuous inconveniences and can be fixed with future updates, I do not think it is a very confusing situation. I want to share with you the screenshot I have taken for you to see the beautiful landscapes I mentioned, and without further ado, I move on to the side missions and activities that we can do in this game.

Side missions and activities

Although I say that the side missions are sometimes repetitive, this is not the case for every mission. There are plenty of unique and fun side quests as well as repetitive side quests. Let me inform you that I encountered a dialogue and some activities during my time in the game. For example, I saw a soldier sleepwalking while fiddling around. I went to him and started talking, although we cannot do anything more than a small talk, I think it is definitely better than the empty world. The same thing can be said about the small mini-games we do in-game. I think it’s better than nothing, though not much. The dialogues we enter with the supporting characters are also very satisfactory. The same goes for the dialogues in the main story, in my eyes, there has not been a production that will be very upsetting.

Yes, let’s get to the game’s skill tree. Basically, we can improve our skills in three different ways. These are based on the assassination, melee combat, and ranged combat. Each skill tree promises you different improvements. For example, if you want to advance through the melee, it provides you with abilities that allow you to use extra features as well as small improvements in attack power, health, stamina. The same goes for the assassination and ranged parts. I have to say that the skill tree is quite large.

The improvements you get can also be noticed clearly in the game. In this respect, Ubisoft has done a very successful job. Although I have played the game a lot, I have been able to develop only a small part of it yet. This means that there are dozens of skills waiting to be unlocked for Eivor. Opening skills does not take much time. So, I was rewarded with two skill points per-mission. I did not have to give any extra effort to achieve the skills I wanted. In this respect, it is very nice that the game does not bore the players. Now that we’ve mentioned the skill tree, let’s take a look at the character design and equipment.

The part of the game that was a little dull for me was definitely the personalisation of Eivor. Unfortunately, there is not much customisation opportunity for our character. The simplest; There are 4-5 hairstyles in total that we can apply to our character. The rest is just about changing colours. The same goes for our beards. However, there is a great variety of tattoos. It is quite possible to find tattoos to apply to your character while exploring the gorgeous map of Assassin’s Creed: Valhalla. I wish the importance given to tattoos was also given to hair and beard. I would like to tell you that our character is also reminiscent of Joseph Seed, our enemy in Far Cry 5.

In the equipment section, plenty of options await us, as are the other two games in the series, Odyssey and Origins. Various types of armours, helmets and weapons are available in the game. It is possible to find them on the map while travelling. Although axes come to mind when we talk about Vikings, fortunately, Valhalla did not force us to play only with axes. You have the opportunity to use a wider variety of weapons other than axes. If you wish, you can strengthen them in exchange for gold ingots you find in the map. You can also add runes to your weapons via the blacksmith on our village. Another feature I liked was the ability to use two different weapons at the same time.

If you wish, you can take axes in both hands and dive into enemies with whatever everything you got, or you can approach enemies with a little more defensive style by taking a shield in one hand. If you say ”none of this suits me”, you have the opportunity to go silently.

You can get the Hidden Blade that we missed after a couple of story missions and hunt your enemies without making a noise. If you don’t like stealth, you can still kill your enemies from a few steps away by using a bow and arrow. However, although hunting enemies with the arrow is an important factor in the game, I should not go without saying that I do not need to use much. Ubisoft has finally realised that Assassin’s Creed is an assassination game and added Hidden Blade back to the game. This seems to make the fans of the series very happy.

Although I thought I would be bored while I write my Assassins Creed Valhalla review, I have to say that my thoughts were definitely wrong. Whether it’s storytelling, graphics and environment, it manages to absorb you. Although I encountered minor bugs in the game, I must say that they are not disturbing you that much. The feeling of hitting our enemies, boss battles and the main scenes are great.

It is really good news that, days before the end of 2020, Ubisoft releases a game that will take us away from our troubles and entertain us a little during these difficult times. Despite the troublesome production process, I have to say that it is among the best games of this year. At the same time, I also think that Assassin’s Creed: Valhalla is the best game from Ubisoft that we have seen this year. Hoping that minor problems will also be corrected with the updates that will come over time. I hope you will have the good experience I have had, and I wish you good play and healthy days while you go back and forth between Norway and England! 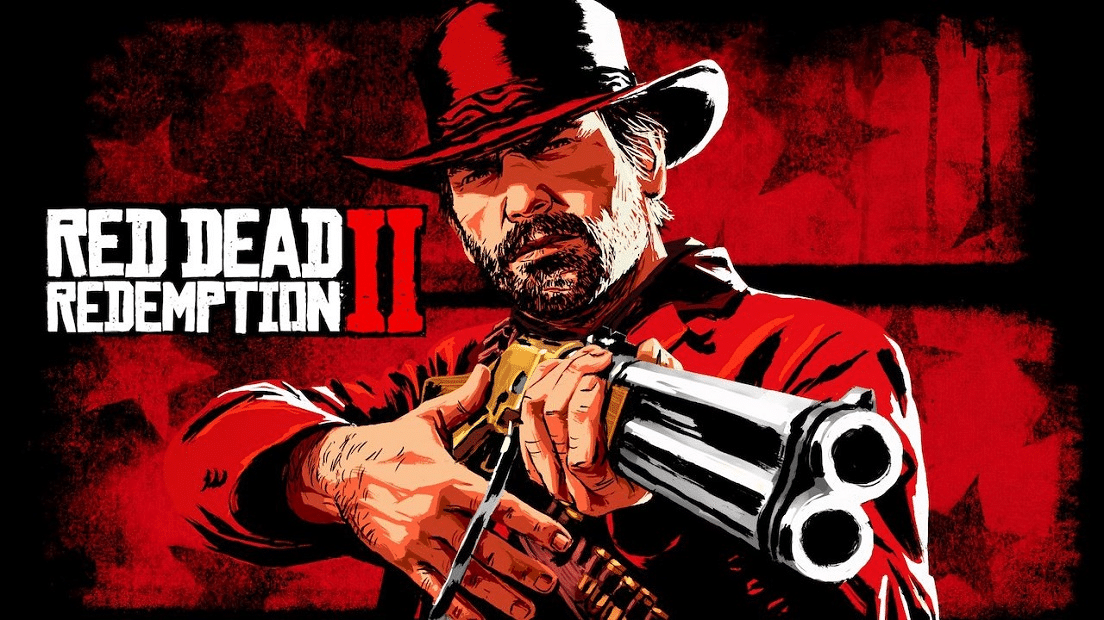 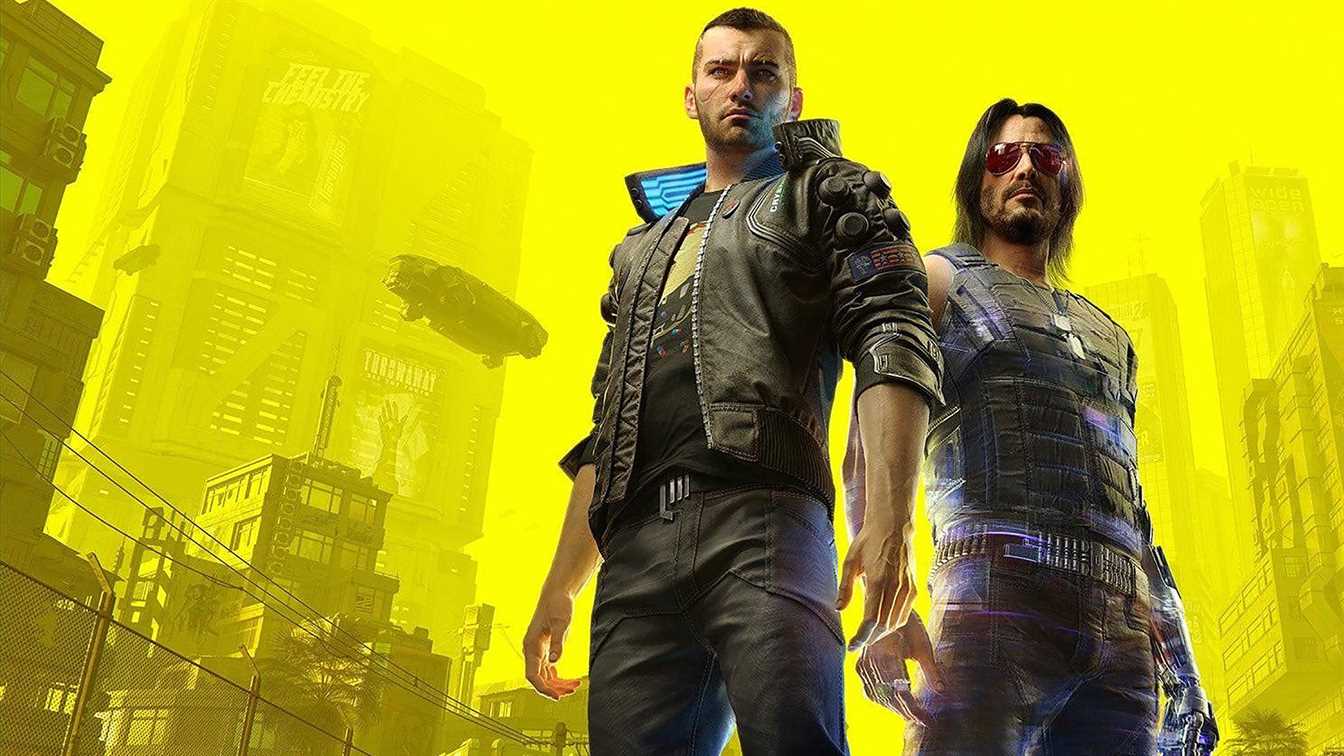 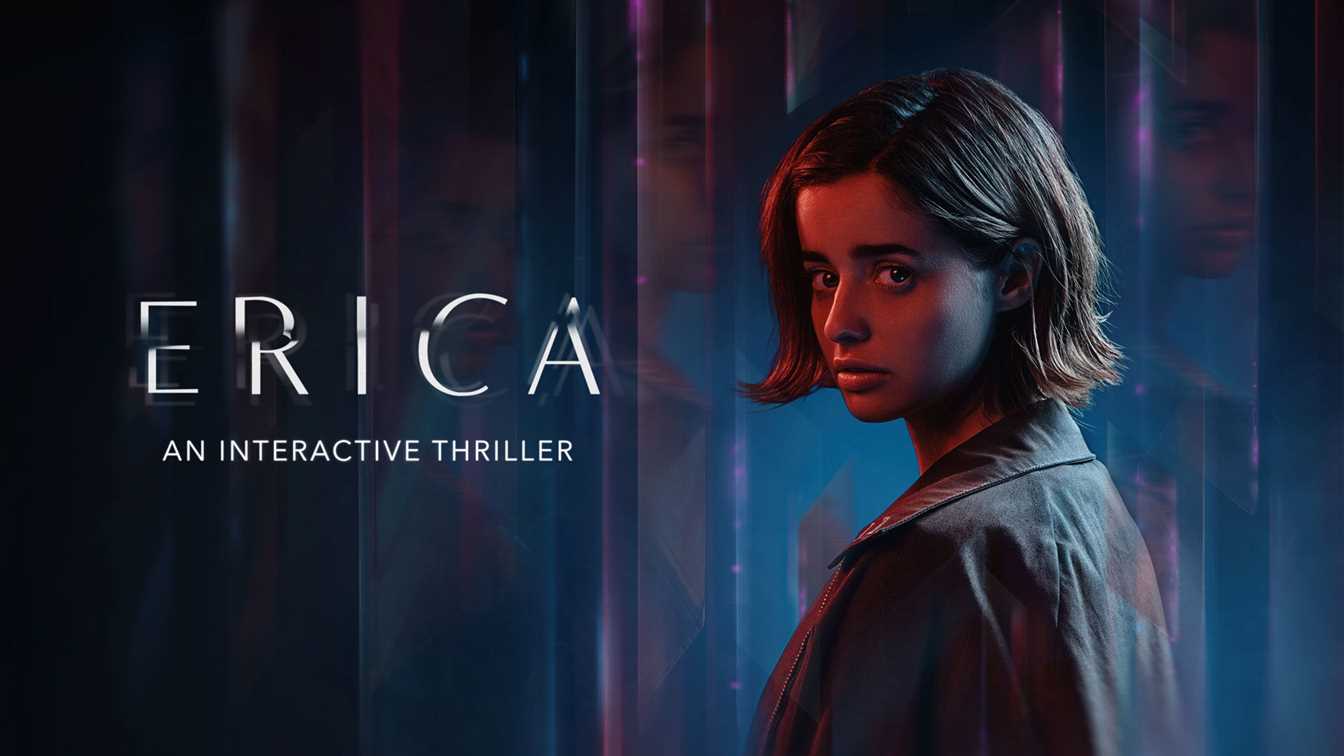 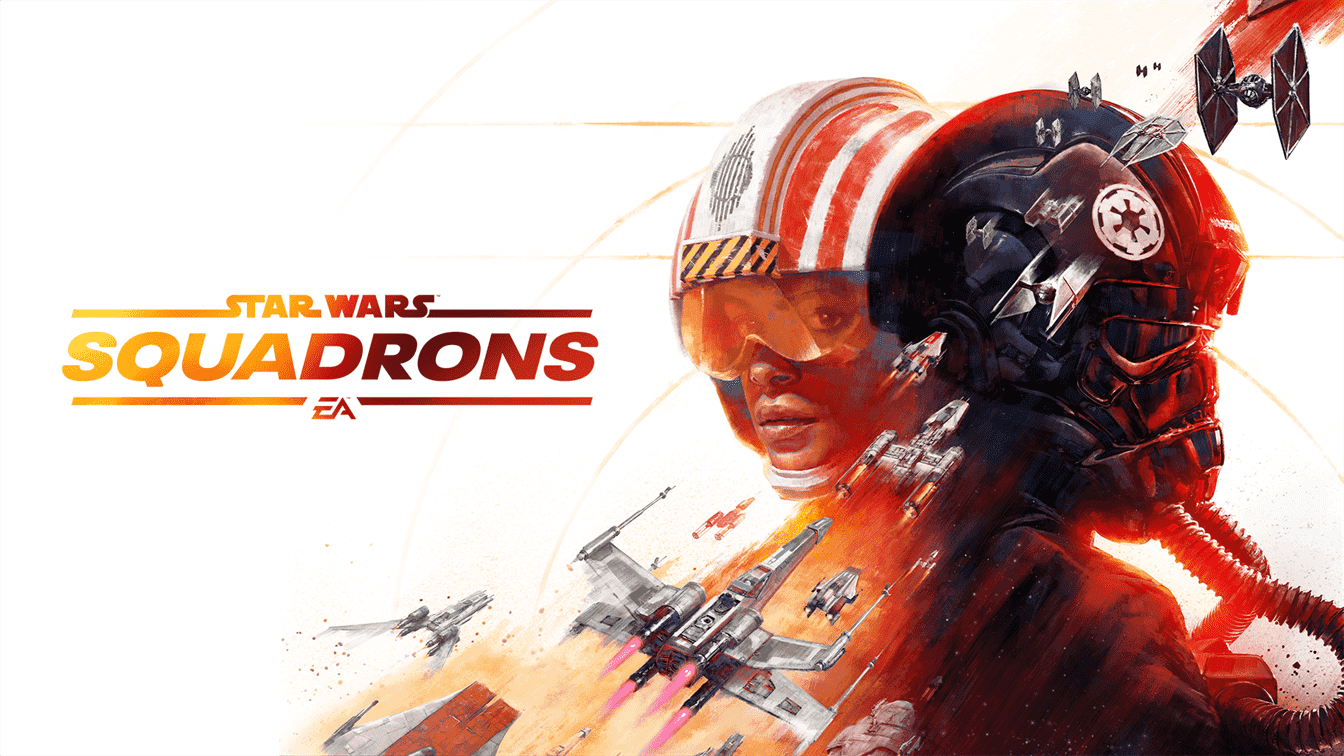