Just a couple of weeks before its release, Battlefield 2042 PS5 size and preload details have been revealed online. It is smaller than most of the games getting released recently.

Keep in mind that the Battlefield 2042 PS5 size is without the day one patch. So there is a high chance that the game size will get increased with the upcoming patch. However, we don’t know how much size the day one patch will have. It can be relatively small or pretty big. We will see it when the developers will release the day one patch. 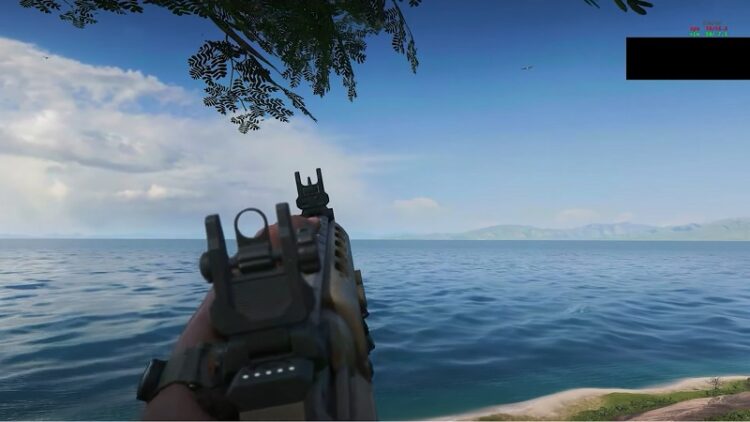 The information mentioned above is not the only thing that is interesting about the game. Recently, some news came around mentioning that you can change the weapon attachments on the go. This is a brand new mechanic for the Battlefield franchise. We will see how the players will react to this feature when the game gets fully released. As there is not much time left. 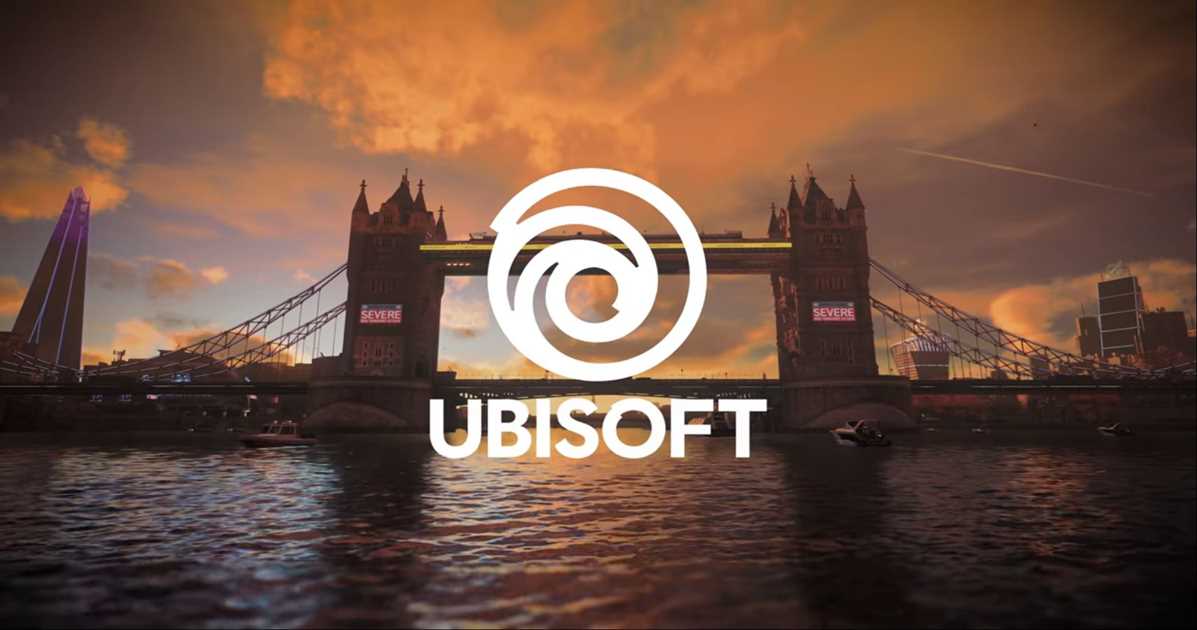 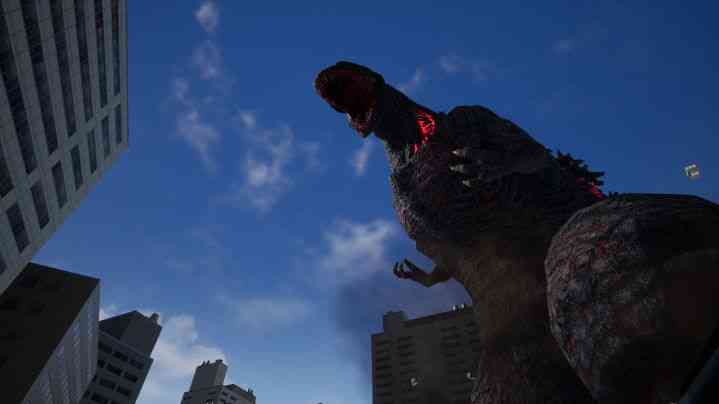 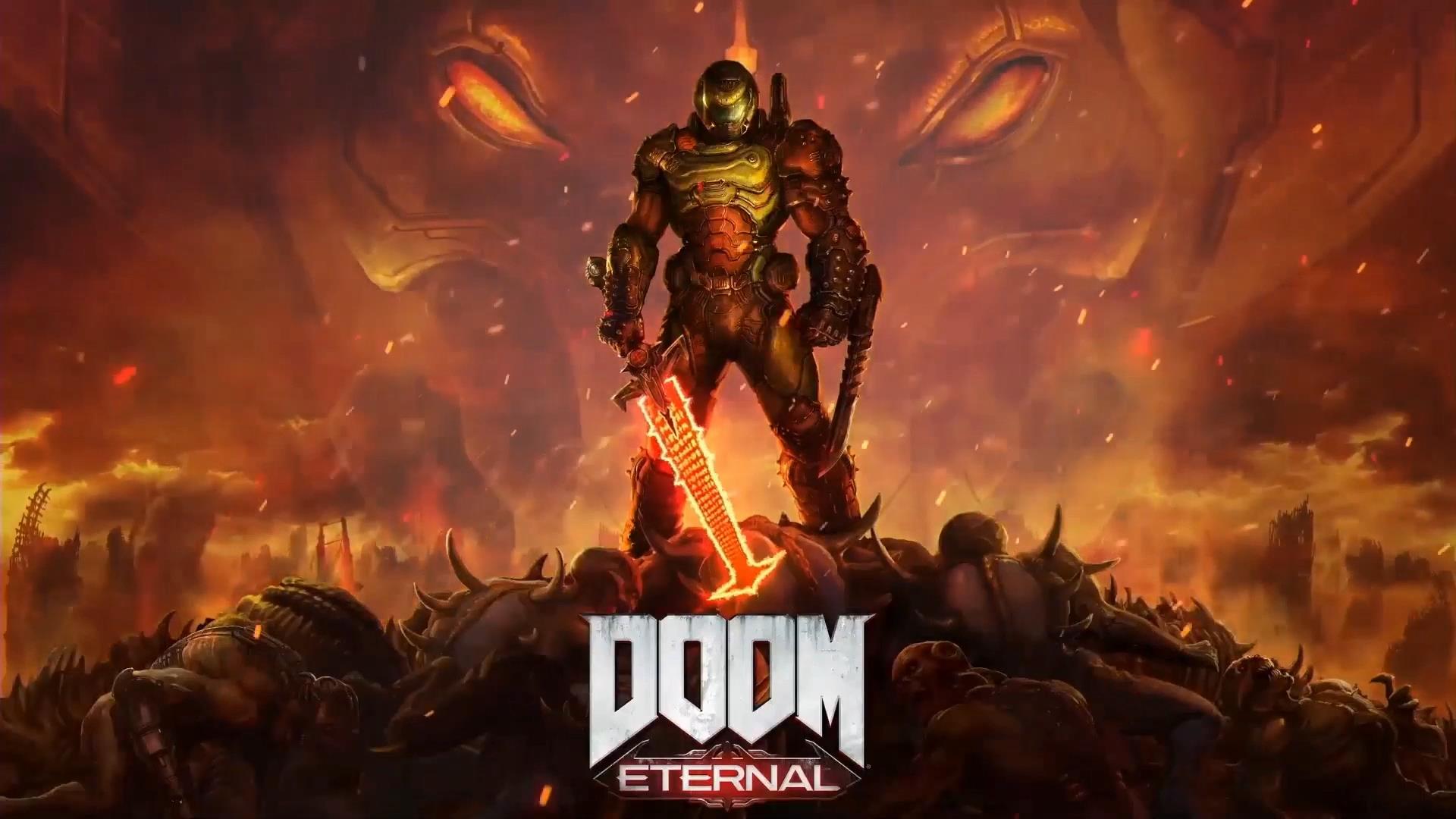 DOOM Eternal RTX Support Might be on the Way 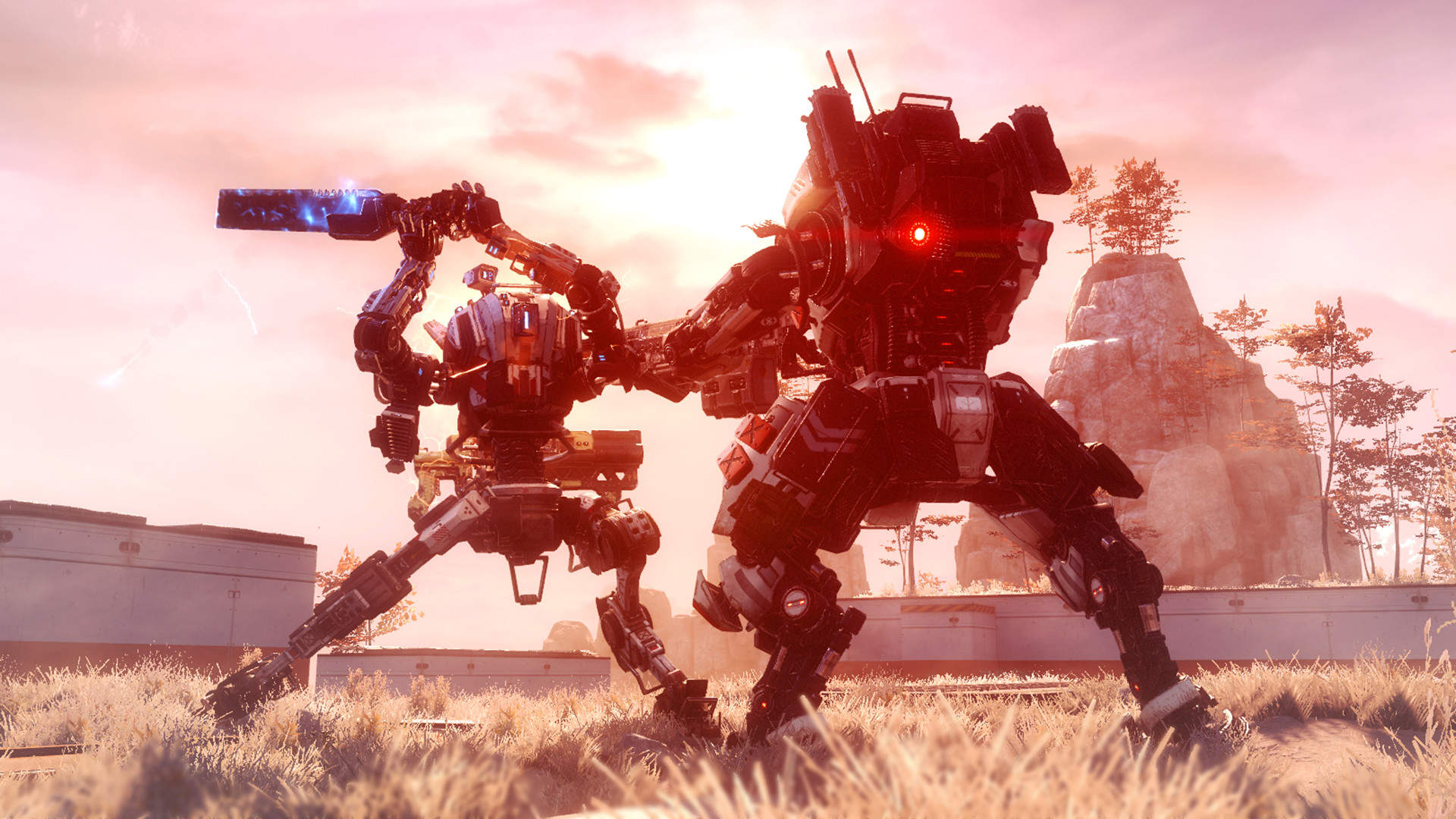