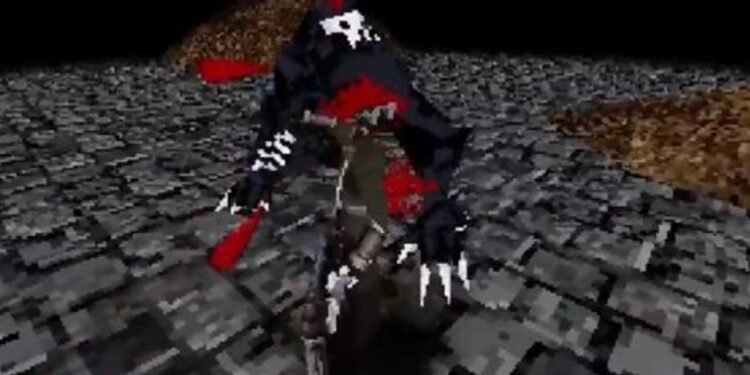 Actually, PlayStation 1 has come up with various issues in recent days. For example, a developer recently completed a game that started 23 years ago and made it available to players. It was also announced that Tenchu, one of the most popular games of PS1 and PS2, could come to PlayStation 5. Bloodborne may be a new development that will make PlayStation 1 owners happy.

Nothing visual to show, but the fundamentals for the save system is in place and ready to go! It's super boring but extremely important. This kinda stuff is what graduates fun little side projects into 'actual game' status 🥳

Developed With a Few Years of Technology, Bloodborne Is Not Easy To Adapt To Years Ago.

Bloodborne is an improved game compatible with relatively new technologies. Naturally, adapting this game to years ago is not an easy thing. Moreover, this project is not finished yet. Walther says he will do his best, although the project is difficult. However, if we put Bloodborne, which was released in 2015, and the compatible version for PlayStation 1 side by side, we can clearly state that the image and game dynamics are destroyed.

It is not known whether Bloodborne, which will be released for PlayStation 1, will one day be played by all players. However, gamers can watch the clips of this game right now. Using the link here, you can access the videos in question and see what the game has to offer with your own eyes.