Borderlands 3's latest limited-time event Takedown At The Maliwan Blacksite launched towards the end of 2019 but got delayed multiple times due to its unbalanced difficulty level that made the event nearly unplayable for single players. Gearbox first announced a patch late December that would switch the event's difficulty according to the number of players you had in your party. Sadly, that patch got delayed but now, we finally have a certain date on the update.

Thanks to a recent announcement posted by Gearbox on the Borderlands 3 official website, balance patch now has an official release date. Balanced/Scaled version of the limited-time event Takedown At The Maliwan Blacksite will be live from January 16 to January 30. As I've implemented before, the patch will change the event's difficulty level according to the number of players you have in your party. Also, I must add that the event will return to its original difficulty after January 30.

Borderlands 3 recently got its first big DLC Moxxi's Heist of the Handsome Jackpot through the end of 2019 in December. You can check out our news coverage about the DLC by clicking here. 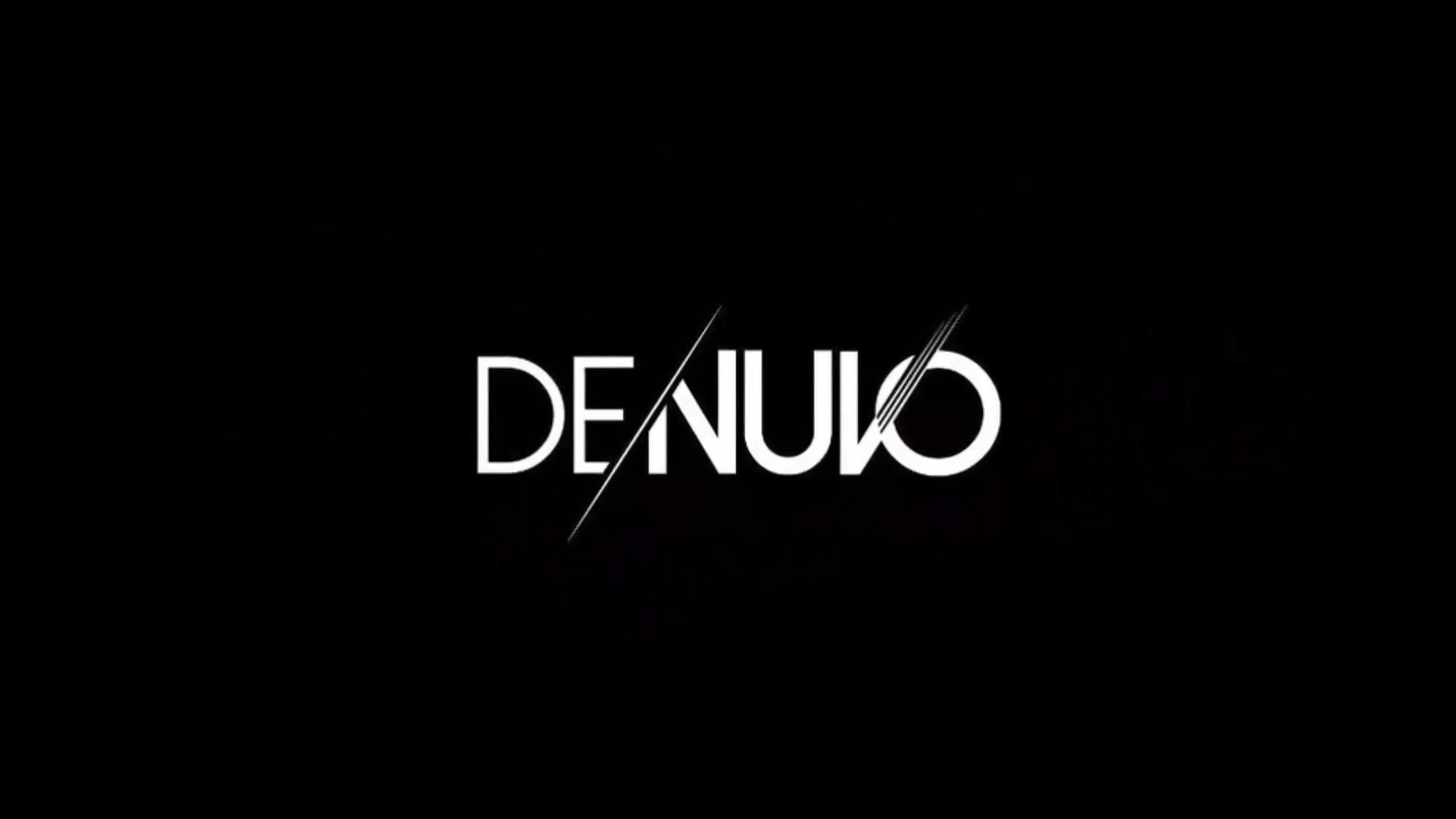 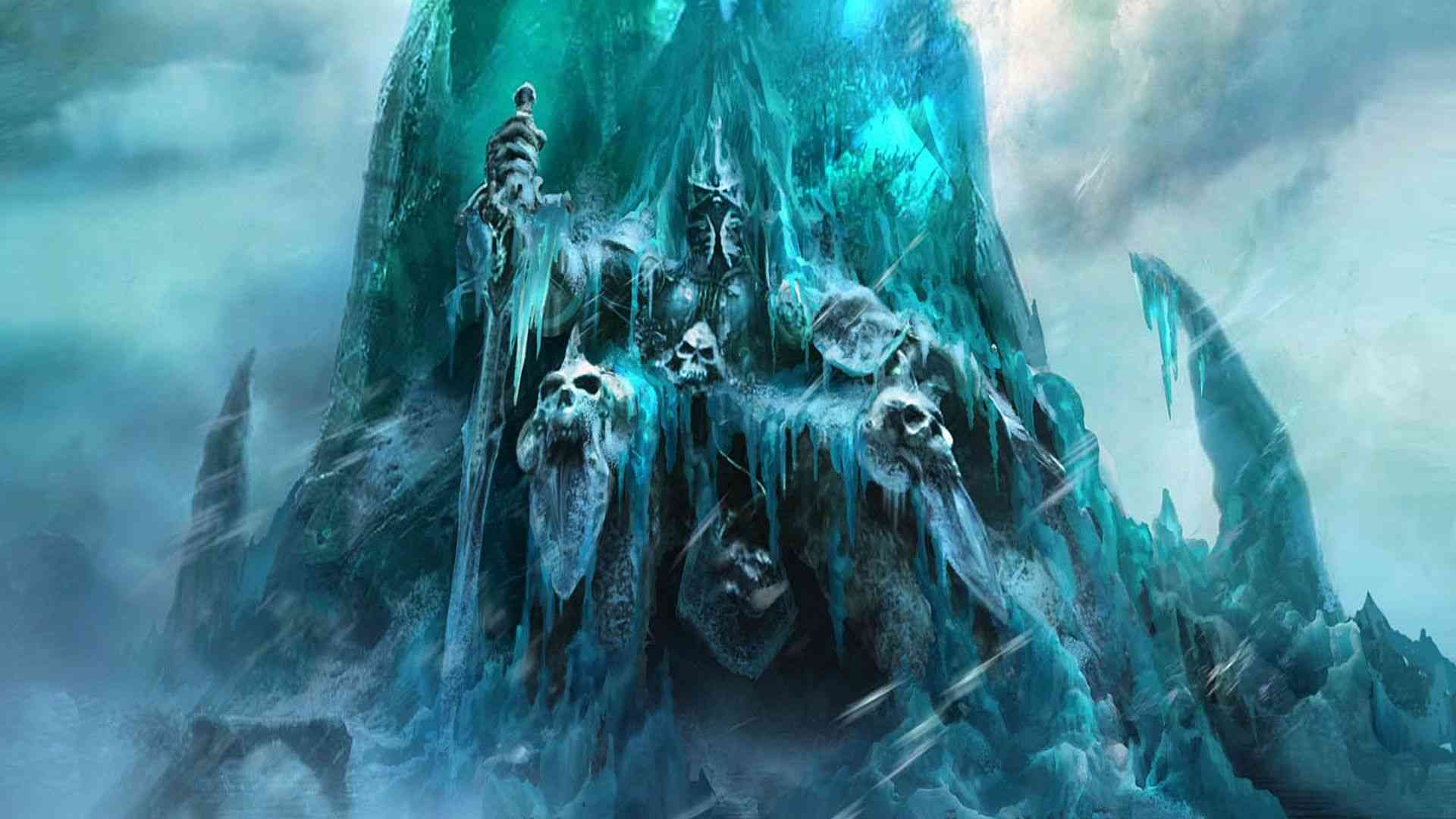 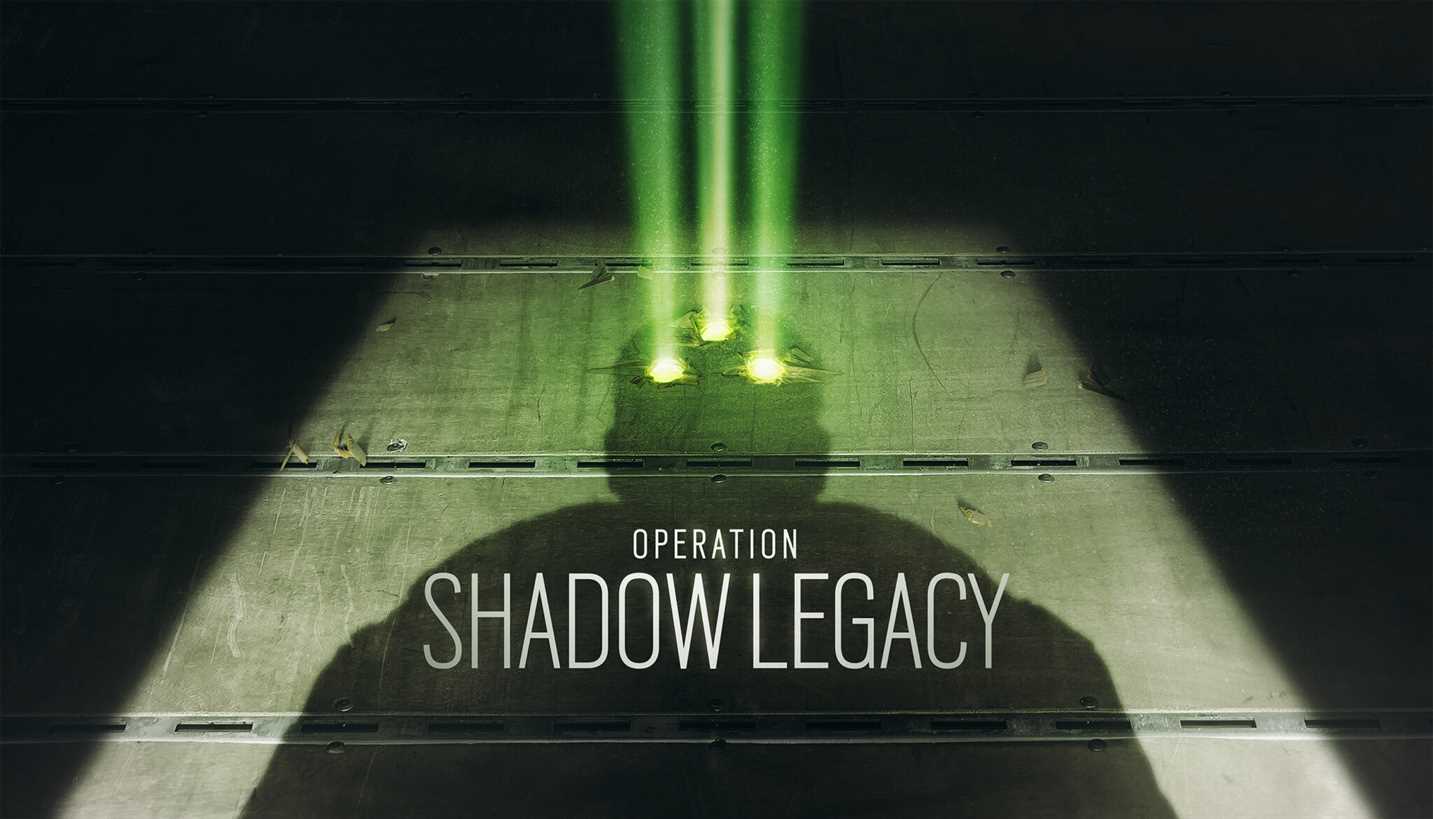 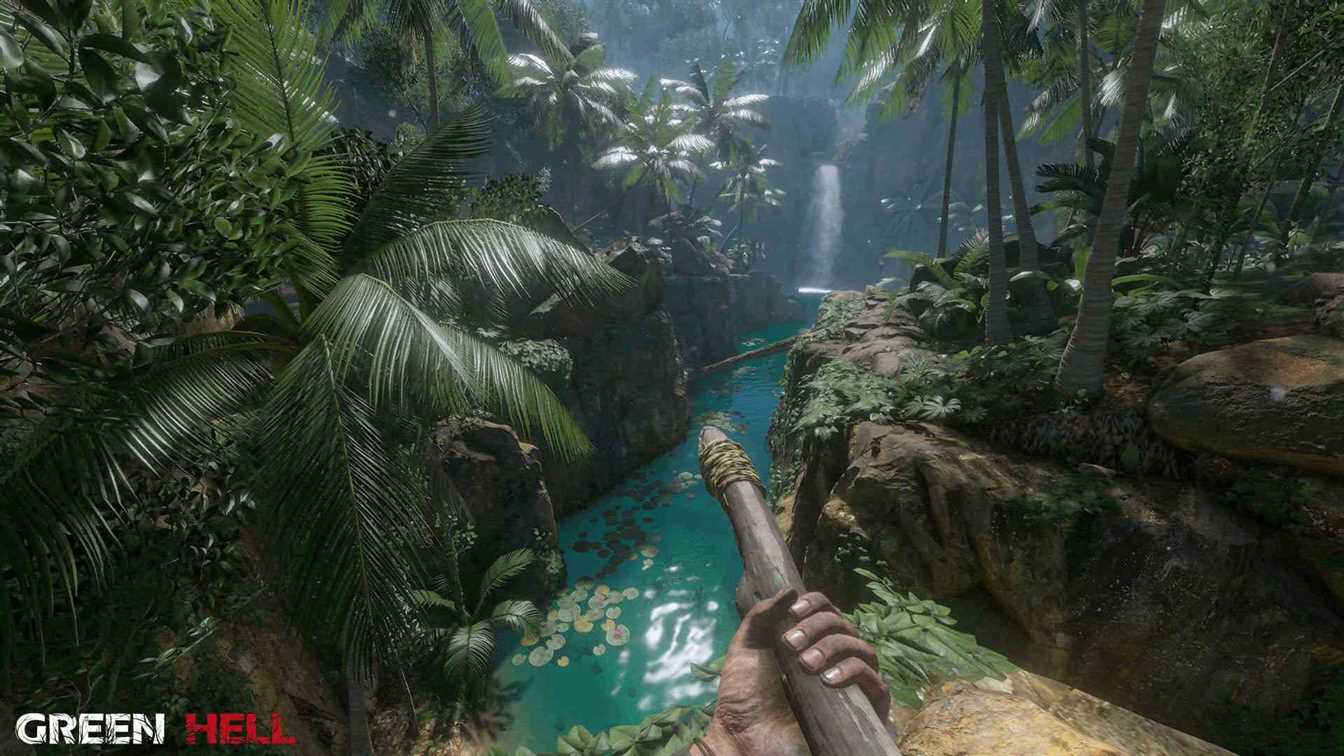