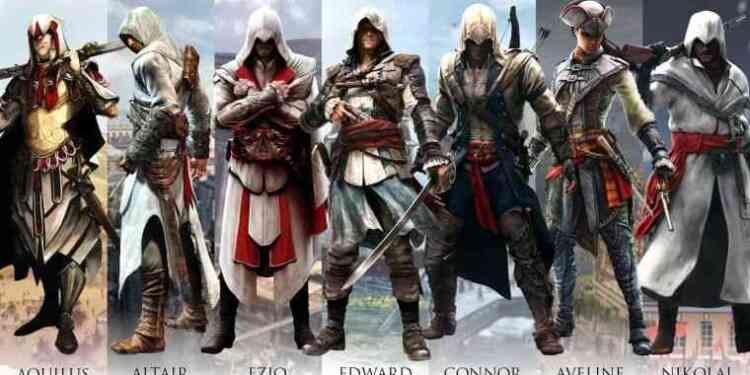 Fans of the game want to see Ezio among the fighters!

Ubisoft‘s fighting game For Honor managed to build its own bone mass, although it doesn’t have many players. Ubisoft, which continued to update the game, had recently launched the new season of the game. Now, an interesting announcement was made for the game. According to the video shared from For Honor’s official Twitter account, new characters from the Assassin’s Creed series or AC themed new assassins that we haven’t seen in any other game will be added to the game.

For Honor and Assassin’s Creed met

Nothing is true, everything is permitted. pic.twitter.com/6CSiROHvYF