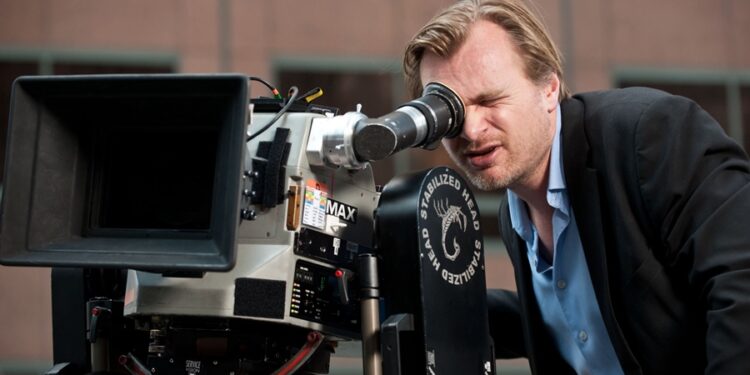 According to the Wall Street Journal, Christopher Nolan, who has worked with Warner Bros for almost 20 years, no longer plans to work with the studio because of his decision to release his movies on HBO Max the day they are released.

With the popularity of digital broadcast platforms, the world of cinema started to change slowly. Productions that are broadcast directly on digital platforms without being released are on the agenda. Although it upset some cinema lovers, it was progressing successfully in general. However, the announcement that Warner Bros will broadcast its productions on HBO Max at the same time as the big screen changed things. At this point, Christopher Nolan, one of the most important directors working with Warner Bros, no longer wants to work with the studio.

Arguing that cinema is an art and should be done accordingly, Nolan was one of the directors who showed the strongest reaction to Warner Bros’s announcement. According to the Wall Street Journal article, Christopher Nolan no longer wants to work with Warner Bros. Although no official statement has been made, even the possibility of this is pretty bad news for Warner Bros. The fact that Nolan is one of the directors who made the most money for Warner Bors in terms of box office earnings summarizes the seriousness of this situation.

Nolan is arguably one of the biggest advocates of his cinema experience. In this case, Nolan’s decision to leave not unexpected, after Warner Bros’ decision threatening his cinema experience. It is currently unclear which studio Christopher Nolan will work with or whether his thoughts about Warner Bros will change. We will wait and see the effects of this decision, which has not yet been confirmed by Nolan.