In the previous generation of consoles, Crytek was a big name due to the Crysis series. Although they haven’t been mentioned much in recent times, they did a special interview with a foreign publisher. They talked about PlayStation 5 and Xbox, stating that Sony and Microsoft‘s newest consoles would release towards the end of 2020. The developers also gave some insight on the new consoles’ hardware, saying that they would support Ray Tracing and 8K resolutions. In addition, PlayStation 5 will be able to run games at 120 FPS according to Crytek. Crytek also believes that specially designed SSDs will support consoles greatly and state that loading screens will now be history.

They also believe that game motors need to evolve with growing technology and are very hopeful for Hunt: Showdown‘s future. They took the Battle Royale formula and added their own ideas on to it. They are planning to release the full game very soon. What are your thoughts on the new consoles? Are you excited for PlayStation 5 or Xbox? 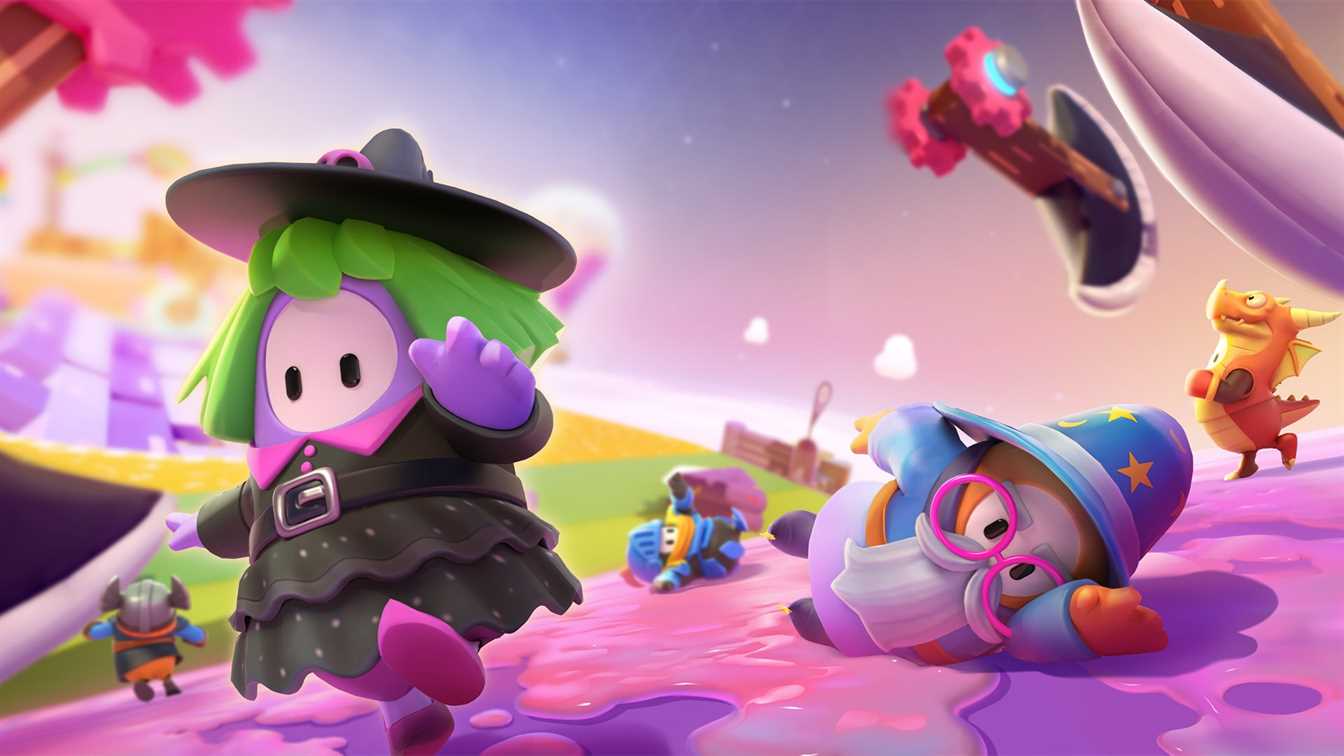 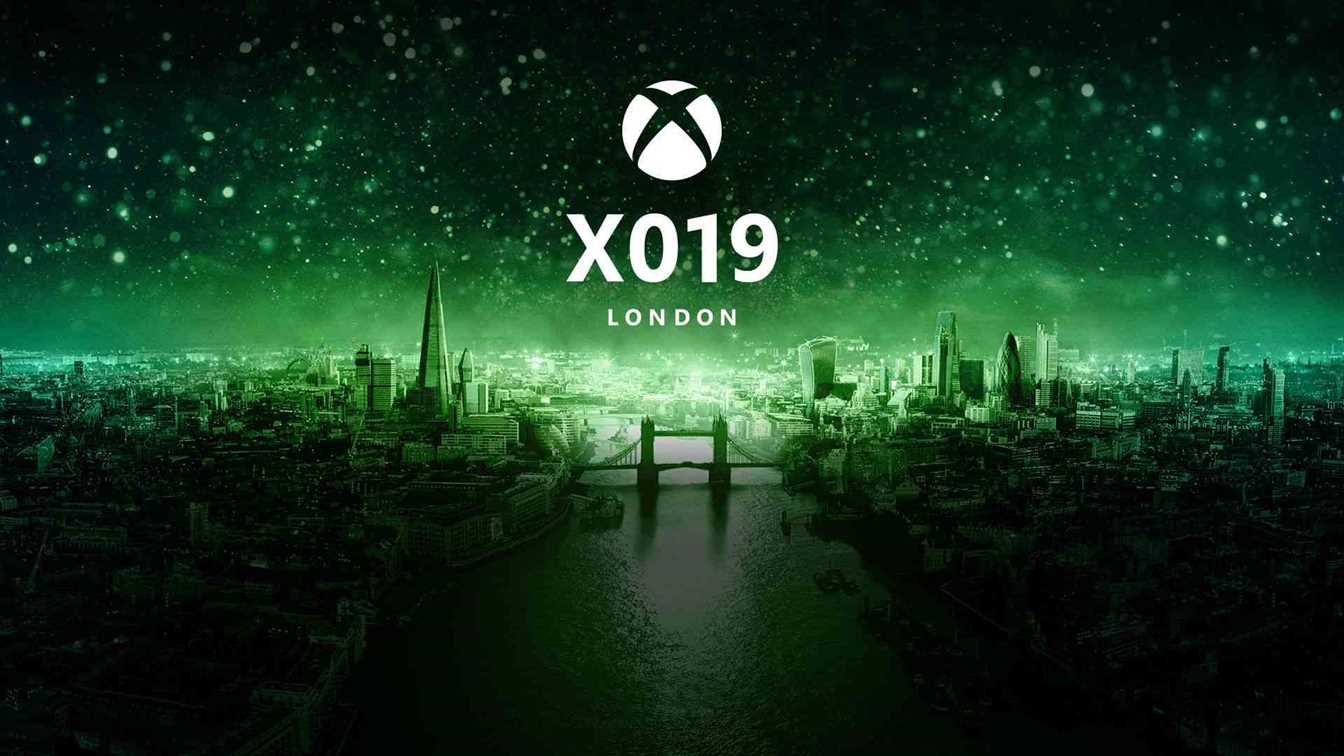 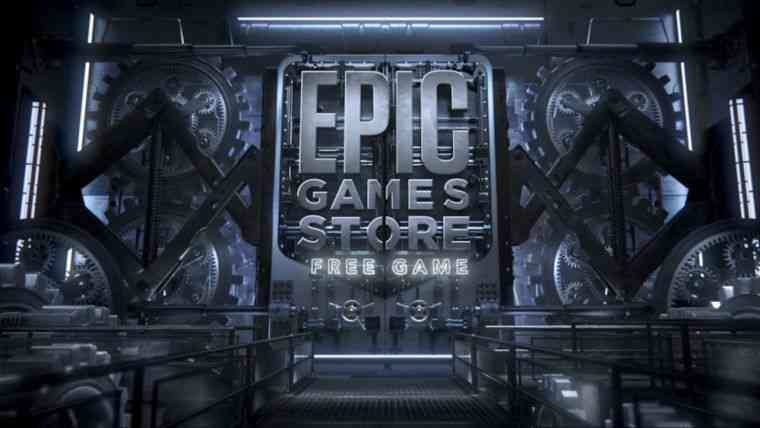 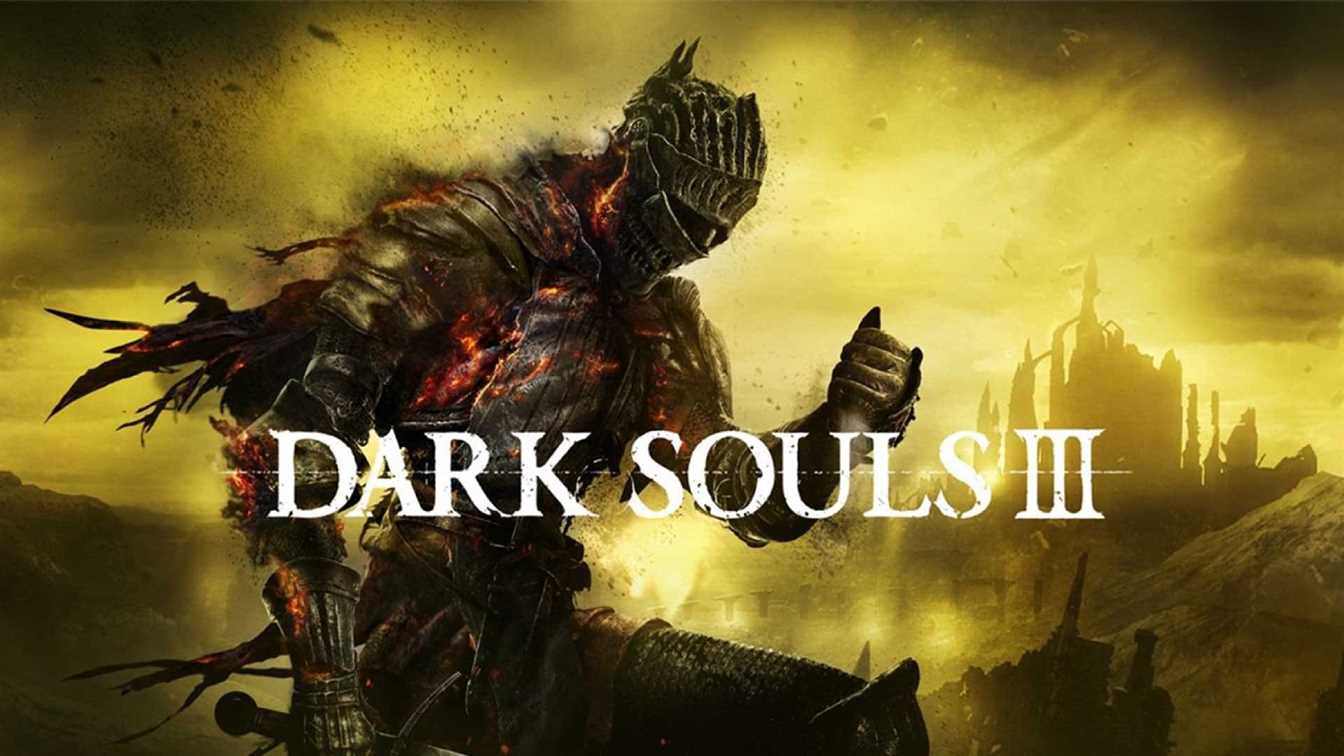