Imagine sitting next to the computer after a busy day. Firstly, you clicked on the Minecraft logo and stepped into an infinite universe. After that, you punched trees, worked endlessly for rare materials, put torches all over to get rid of Creeper mobs. Finally, you are very peaceful and this cube universe offers you an alternative life. But are you saying these are not enough? Now you can add “play Doom” to the list because retro PC games came to Minecraft with the help of a new mode. Hell yeah! VM Computers created by Modder delta2force use VirtualBox to launch operating systems from Windows 95 to Windows 98 in Minecraft. After installing the mod, you need to order your PC in-game. Look at these details. Sounds pretty good.

How can we play Doom in Minecraft? 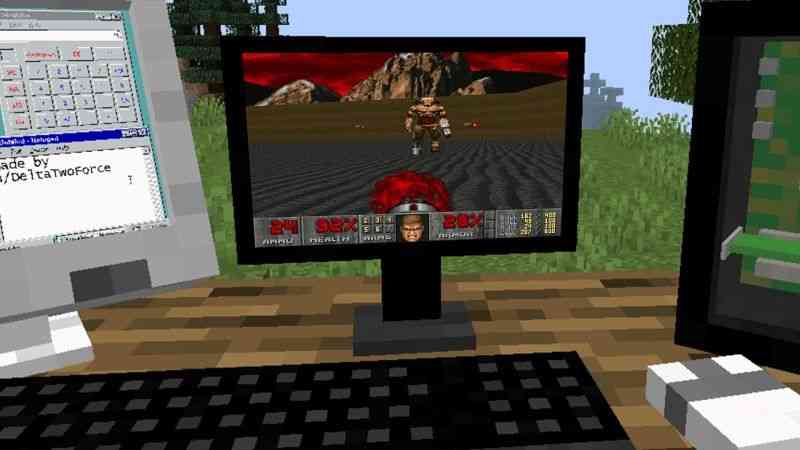 First of all, you just need to create an “order tablet” and then wait for an in-game satellite to orbit your game. Wait a minute, did we say satellite? Elon Musk likes this. This satellite you orbit is visible five times a day in the game. Yes, we are still in Minecraft, don’t worry, we just wanted you to see what this endless universe has to offer you.

To briefly explain the mechanics; Fundy explained that it was created by running a separate server encoded on the Node to record the entire monitor. The program then took the pixels from the desktop and converted them to RBG values, which recreated the colors and compared them with blocks in Minecraft. Looking at all these explanations, it is impossible not to be impressed. Good job buddy.

After a fan-supported project started in June 2020, players were working collaboratively to find and find the seed of the world, the particular number sequence that made up a particular unique Minecraft world. It will be remembered as a unique “in-game” project. Project leader Tomlacko, “learned as much as possible about panorama and the world (full Z coordinate using version, earth axis and clouds)”, shared their findings on the Minecraft @ Home Discord server, and only a month later, the seed was discovered.

I played DOOM in Minecraft with VMComputers mod. from r/Minecraft 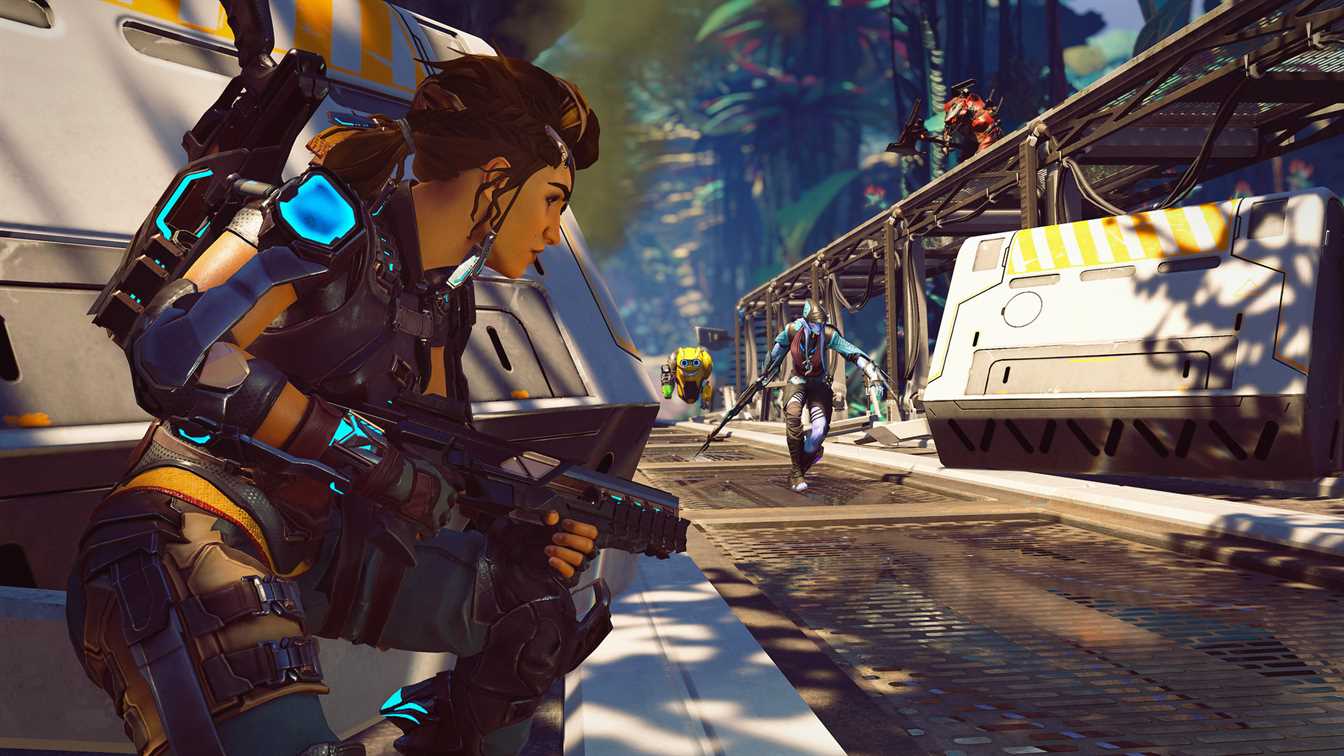 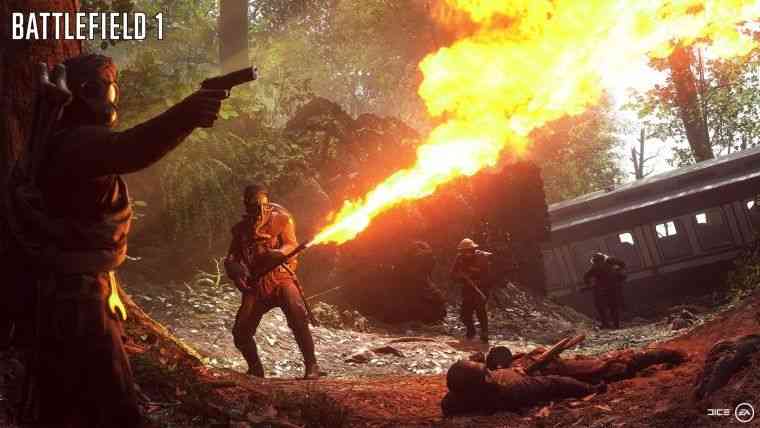 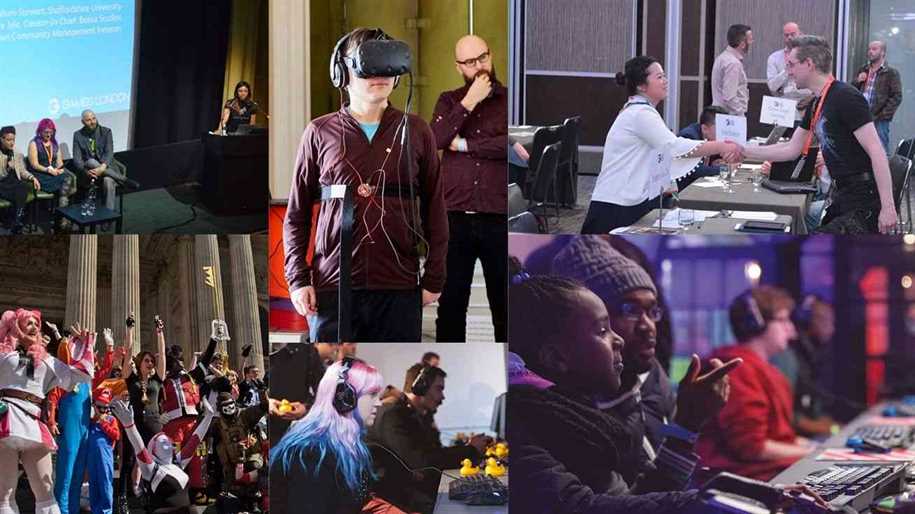 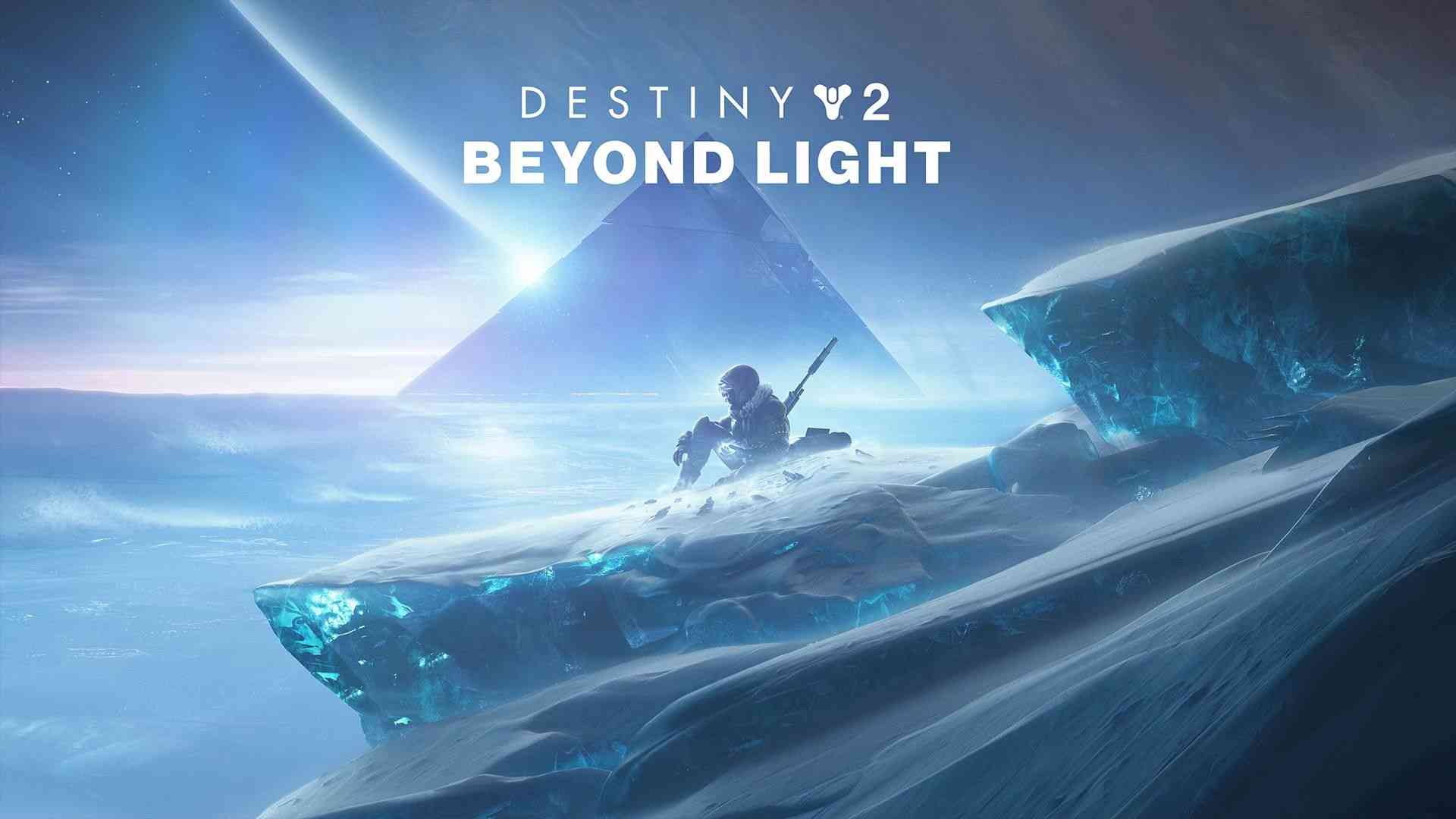