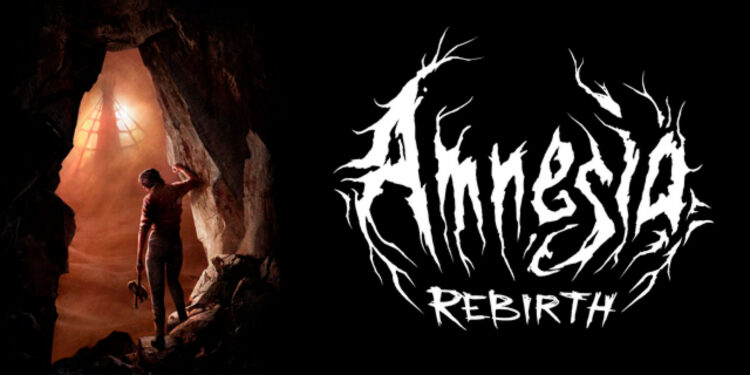 Also, in recent days, a full 17-minute gameplay video has released. Amnesia Rebirth system requirements have been announced days before the release of the game. Also, this new game of the series, which is one of the best examples of the horror genre and sets an example for many subsequent productions.

Amnesia: How about the Rebirth review scores?

Since the game has not been officially released yet, there are no user scores yet, but when we look at the Metacritic average, we see that it has 84 points as of now. Of the 22 reviews, 21 got a positive score, while only one got an average score. Amnesia Rebirth review scores are as follows;