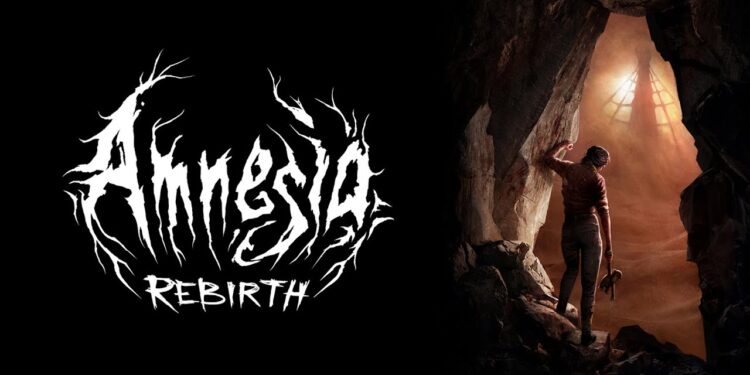 A 17-minute-long gameplay video was also released along with the system requirements of the Amnesia Rebirth. Details are in our news.

A full 17-minute gameplay video has released and the system requirements for Amnesia Rebirth will release next week. Amnesia Rebirth system requirements have been announced days before the release of the game. Also, this new game of the series, which is one of the best examples of the horror genre and sets an example for many subsequent productions. So, will take us much older and force us to survive in different places.