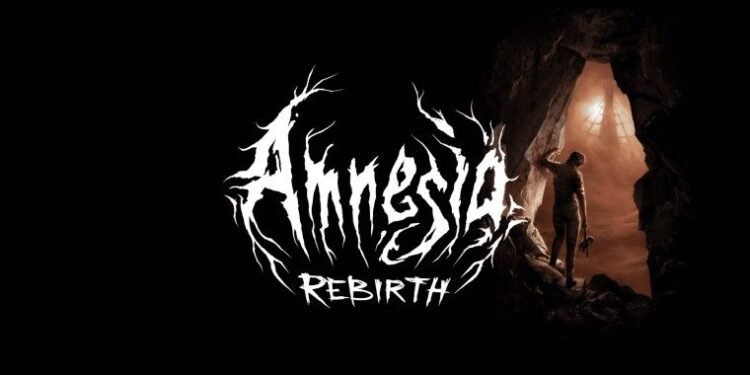 The story trailer of the horror game Amnesia: Rebirth, developed and to be published by Frictional Games, has been released.

Amnesia: Rebirth Story Trailer Released and The Game Coming Out on October 20

The story trailer of the horror game Amnesia: Rebirth, developed and published by Frictional Games, has released. The developer team describes the game as “a heartbreaking journey that explores the limits of human endurance, dominated by despondency and despair.” On this journey, we will direct a character named Tasi Trianon who wakes up in the middle of the Algerian desert. Amnesia: Rebirth will offer a narrative horror experience where players will uncover the characters’ histories while exploring the environments. Thus, in the game where we will manage our limited resources carefully. Also, we will have to solve many puzzles along the way. While we are trying to do all this, we will try to avoid the terrible creatures that will haunt our every step.

Main features of the game

You can take a look at the trailer in which the story and environmental details of Amnesia: Rebirth described below. What do you think about the last trailer released? If anyone has played the previous games of the series, what do they expect from the new game? Share with us in the comments.