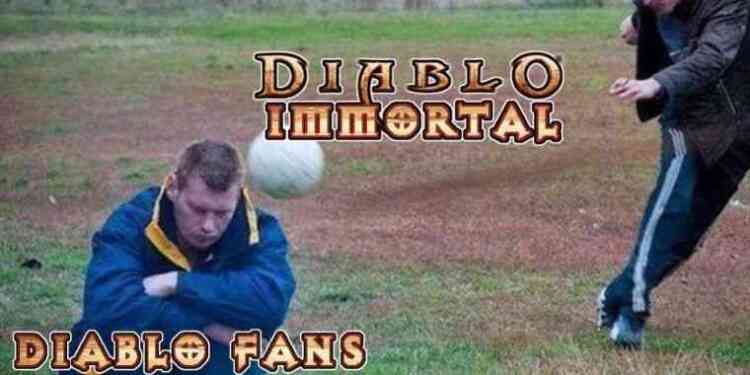 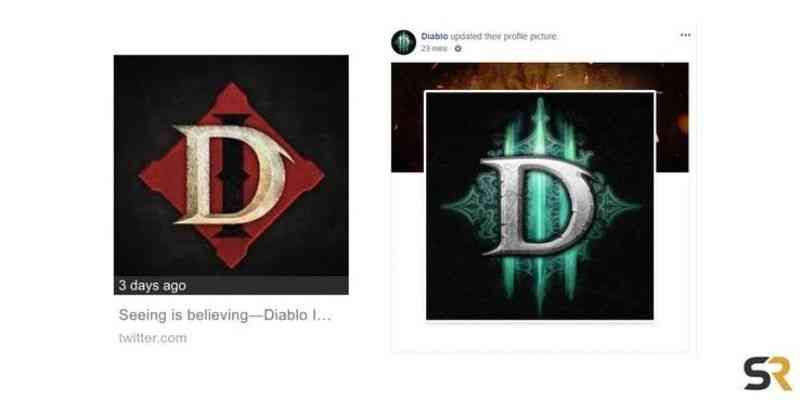 Although the authorities define Diablo Immortal as a “real Diablo game”, players won’t accept it for a long time. Diablo Immortal, which has been joked about on the internet and game forums for days, is getting “dislikes” from everywhere. Blizzard, which has been the focus of negative criticism, has not been able to sell itself recently.

Let’s see how Blizzard will put the game in front of the players when Diablo Immortal will release. Diablo Immortal is quite similar to other MMORPG mobile games and unfortunately brings no innovation as far as we can see. Still, some players trust Blizzard. Perhaps the game can really revolutionize mobile platforms.