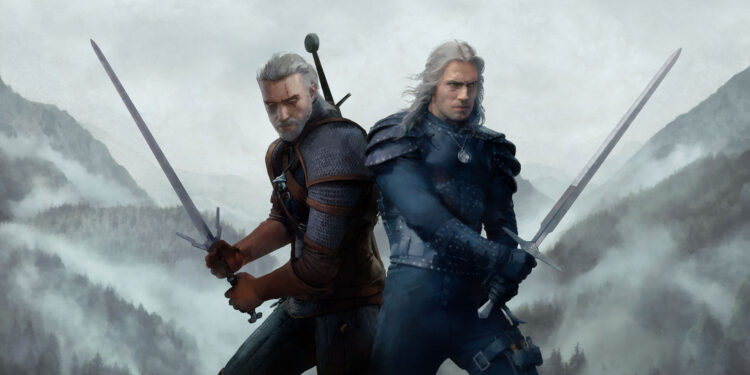 Let’s take a quick look at the contents of CD Projekt Red’s gift pack and other surprises they have prepared for the WitcherCon event. When the WitcherCon event starts on July 9 at 20:00, you will be able to get the gift pack completely free of charge from the link you open by clicking here.

Let’s take a look at the electronic books Witcher: Video Game Compendium and Fox Children. Witcher: Video Game Compendium book is a book about the world of the Witcher, its characters, atmosphere, monsters and stories. In general, we can say that it aimed to provide information from the Witcher universe and it is a very successful book. The Witcher: Fox Children comic, on the other hand, contains a completely different story that we have not seen in any Witcher game or read in a book before. While reading the comic, it really manages to keep that moment alive and makes the reader love it with its immersiveness.

The Witcher 3 Netflix DLC Has Been Announced