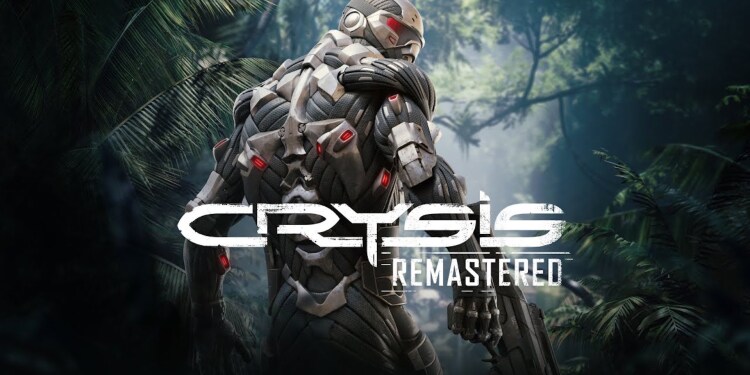 Published and developer Crytek announced Crysis Remastered system requirements in the Epic Store. At least a 4GB memory graphics card will be needed.

Published and developer Crytek announced Crysis Remastered system requirements in the Epic Store. The first thing we saw is, the remastered game needs a memory card with at least 4 GB of memory. Crysis Remastered will be out on PlayStation 4, Xbox One and PC.

The system requirements for Crysis Remastered announced by Crytek. The game is developed with CryEngine graphics engine. You need at least 8GB of ram and Core i5-3450 or Ryzen 3 processor to run the game and have to have 20GB of free space in your hard disk drive. You can check the minimum and recommended requirements below.

Crysis is a first-person shooter video game series by Crytek. The game released on November 13, 2007. The game is about a group of military protagonists with “nanosuits”. Nanosuits are technologically advanced suits of armour. Those armours give the soldiers enhanced physical strength, defence, speed, and cloaking abilities. Crysis Remastered will be graphically enhanced version of the original game. The remastered version will be out for PlayStation 4, Xbox One, and PC on September 18, 2020. Stay tuned, enjoy.