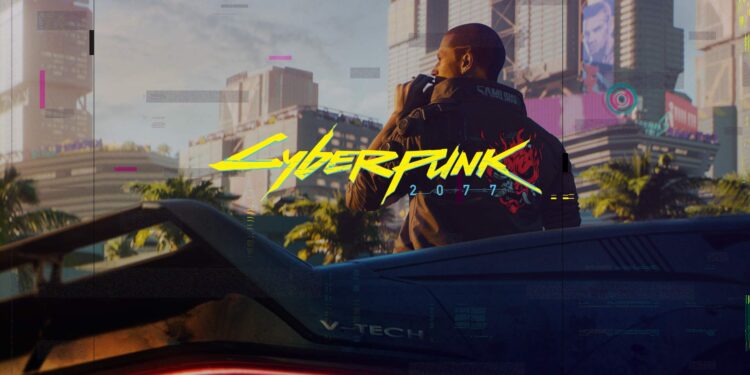 Adam Kicinski from CD Projekt has given some details about multiplayer mode and Cyberpunk 2077 microtransactions.

CD Projekt’s Developer Adam Kicinski has replied to some questions related to Cyberpunk 2077. Kicinski’s replies match up with the words that other companies said previously about microtransactions. Also, Kicinski said, it is an important issue that the process of creating something new should be the relation with satisfying people up to eleven while gaining money. You can read his words about Cyberpunk 2077 microtransactions and players’ pleasure.

“Well, we’re never aggressive towards our fans! We treat them fairly, and we’re friendly. So of course not – we won’t be aggressive – but you can expect great things to be bought. The goal is to design monetisation in a way that makes people happy to spend money. I’m not trying to be cynical or hide something; it’s about creating a feeling of value,” Kicinski said.

“Same as with our single-player games, we want gamers to be happy while spending money on our products,” he explains. “The same is valid for microtransactions. You can expect them, of course, and CP is a great setting for selling things, but it won’t be aggressive; it won’t upset gamers, but it’ll make them happy – that’s our goal at least.”

There is no official announcement about the multiplayer mode of Cyberpunk 2077. Therefore, it is very early to say anything about microtransactions. Besides these; Kicinski announced that the game will also have many DLC’s like Witcher 3.

“As we are close to the release, expect the post-release plans to be revealed fairly soon; a series of free DLCs and expansions will be described – as I said, you can expect it fairly soon and then everything will be made clear,” said Kicinski.

Shortly, this much is certain that CD Projekt RED is the player-friendly company. So, Cyberpunk 2077’s DLCs or Cyberpunk 2077 microtransactions don’t obsess us. As you read, CDPR restored trust by explaining every detail of the game via media. It appears that Cyberpunk 2077 won’t acquire a bad reputation on the subject of the transactions, rather than some infamy games troubling with transactions.