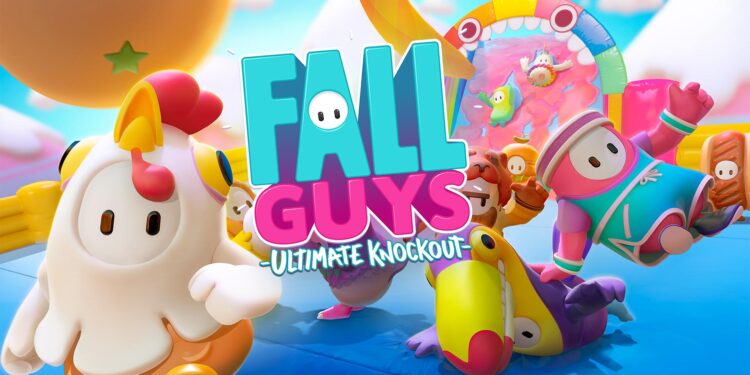 Mediatonic said in a statement that they plan to use the same anti-cheat software as Fortnite for cheaters in Fall Guys: Ultimate Knockout.

Of course, it was not possible for a game that suddenly attracted the attention of millions of players. At least in the PC version, not to be on the radar of cheaters. Evaluating this issue, Mediatonic said in a statement that they plan to use the same anti-cheat software as Fortnite.

Mediatonic apologized for the problem of cheating in a statement made on the Fall Guys Twitter account. And Mediatonic stated that they will expand their current detection systems. The developers also announced that they are working on a major update. That will release over the next few weeks. And will add the same in Fall Guys anti-cheat software to the game like Fortnite.

Epic Games, the developer studio of Fortnite, uses its own Easy Anti-Cheat software in the game. This software; is used in more than 120 games, including Apex Legends, Gears 5, Dead by Daylight. So it is possible to say that Mediatonic has found the right anti-cheat software it was looking for.

Mediatonic continues to work in its fight against cheaters. The studio has changed the detection criteria. The program now directly blocks cheaters during the game without the need for players to report. It also prevented cheaters from getting around this obstacle by creating a new family account from Steam. However, despite all this, it has not been able to completely prevent the cheaters in the game.

Thanks for bearing with us!