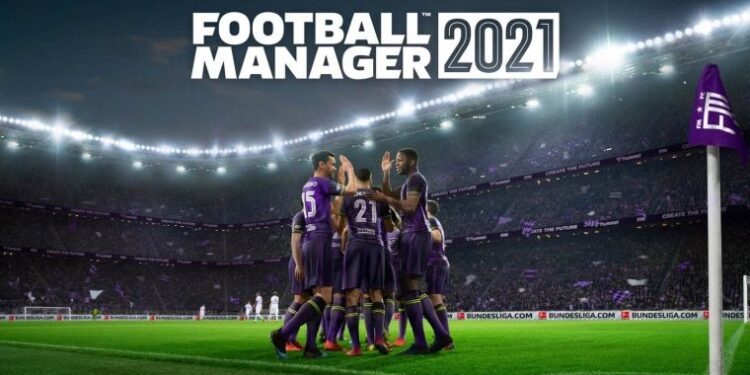 Developed by Sports Interactive and published by SEGA, Football Manager 2021 Mobile released for iOS and Android. Details are in our news.

Developer Sports Interactive and publisher SEGA released Football Manager 2021 Mobile for iOS and Android platforms. The game, which is 1.4 GB in size, released on both the App Store and Google Play. Developed for a powerful and fast game experience, FM 2021 Mobile comes with 3 brand new playable countries and a host of new features. The world’s best players and many young talents are now in your pocket. In addition, Football Manager 2021 has released for PC and Mac users on the Epic Games Store and Steam.

You will intelligently recruit players and use the loan player market to build your ultimate team in the game. You will then put them together in a guaranteed tactical setup to earn you the trophy. While your pre-match preparations come to life with the smartest 2D engine of the series. So, you will sit in the best seat on the day of the match. As your vision takes shape in the game, you’ll sit back and enjoy the action on your way to the three essential points.

Developer Sports Interactive and publisher SEGA released Football Manager 2021 Mobile for iOS and Android platforms. Mexico, Argentina, and the fully licensed Canadian Premier League added to the game, increasing the number of playable countries to 24 and the number of leagues to 60. New tactical templates let you choose and play in style, while new player roles and improved set-top options offer new ways to increase your performance levels. In addition, the redesigned team dynamics system and new ways to interact with the players have been added to the game.

Compatibility For Mobile And Tablets

Finally, you can take a look at the Football Manager 2021 Mobile released release video below.