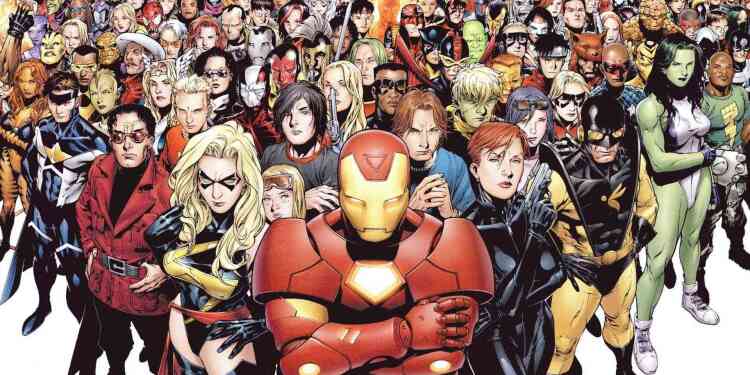 A new Marvel game is on the way.

Recently, Brode had announced that NetEase, the Chinese company who helped in the development of Blizzard’s mobile title that received severe backlash, Diablo Immortal supplied him 30 million dollars. It’s also been stated that NetEase has been supporting a Marvel title that Second Dinner has been developing for the last 6 months.

In the big announcements video that Second Dinner released, they officially announced a Marvel game was being worked on for 6 months and the news that were rumored for some time were confirmed. Ben Brode explains that he will grow his development team larger with the financial supply he received. What characters do you think the new Marvel game will be centered around? Maybe a new card game is on the way?