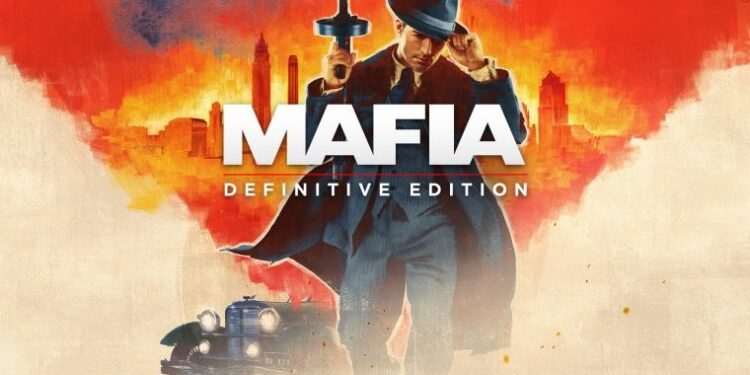 The PC system requirements of Mafia Definitive Edition, the action adventure game developed by Hangar 13 and to be released by 2K, have been announced.

Developer Hangar 13 and publisher 2K have announced Mafia Definitive Edition System Requirements. Mafia had first released in 2002. When we look at the published system requirements, we see that there is a big gap. And, the gap is between the minimum and recommended requirements of the game. You can pre-order the game, which will release on September 25, 2020, for PlayStation 4, Xbox One and PC (Epic Games Store and Steam). If you pre-order the game, you’ll get free access to The Chicago outfit, The Don gamer outfit, the Smith V12 Limousine vehicle and a gold semi-automatic weapon. Also, we recently shared the Life of a Gangster and The City of Lost Heaven trailers with you.

Mafia Definitive Edition Will be Released on September 25

In order to play this game, which is developed on PlayStation 4, Xbox One and PC, you need to have a minimum of 6 GB RAM. Core-i5 2550K or FX 8120 processors, in addition to a minimum GeForce GTX 660 or Radeon HD 7870 graphics card. Also, the game, which requires 50 GB of storage, needs a minimum DirectX 11 API. Besides, for those who want to play the game in the recommended settings, Core-i7 3770 and FX-8350 processors are requested on the processor side. While GeForce GTX 1080 and Radeon RX 5700 models had preferred on the graphics card side. You can take a look at the Mafia Definitive Edition published PC system requirements below. 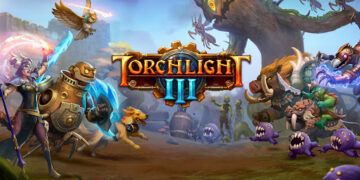