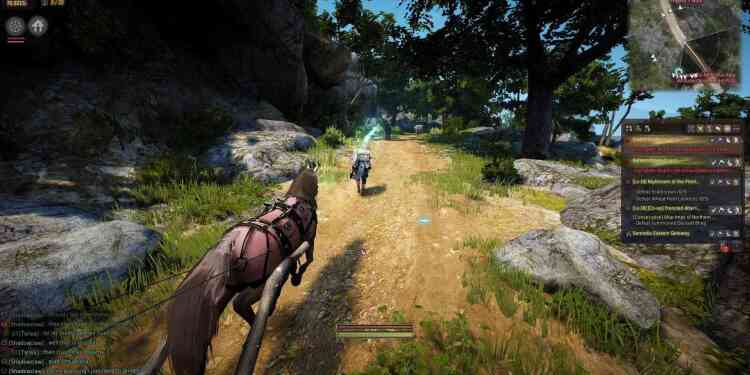 During this year’s EGX game show in Birmingham (UK), Pearl Abyss and Kakao Games have announced that Black Desert Online will receive a brand new expansion named Drieghan on the 14th of November. This update will feature a large mountainous area, over 300 challenging quests, a new story of the cursed tribe ‘Sherekhan’, fresh nodes to conquer and a new menacing dragon boss called Garmoth.

Over 70,000 visitors at EGX had an exclusive first look opportunity to explore the new content on 40 high-end Alienware PCs at the ESL Arena powered by Intel, the biggest activation during the EGX game show. Players worked together to defeat the new world boss Garmoth and competed in the game’s popular Arena of Arsha PvP mode hosted and shoutcasted by Black Desert Online streamers Goodvibesguy and Dr. Positive.

Aion Janis, ‘The Dancing Streamer’ explored much of the upcoming PvE content that will be available in the Drieghan Expansion such as the Garmoth boss fight, new monster areas and mechanics. Furthermore, the ESL directed show featured a selection of panels and segments that homed in on many of the rich features that exist in Black Desert Online and its community such as the unprecedented detailed character creator, life skilling and cosplay. During a live interview, Wook Kim, Black Desert Online’s Product Manager announced Drieghan’s 14 November launch date.