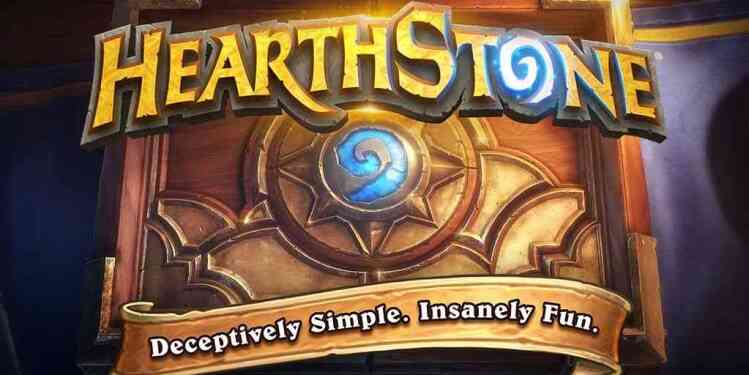 Blizzard Entertainment’s free-to-play digital card game has defied the odds and become one of the most popular online games in the world Special thank-you event for players, running November 7–11, will offer free card packs and more

A little over five years ago, a few Blizzard Entertainment developers were toiling away on a small passion project: Hearthstone®, a free-to-play digital collectible card game at a time when such games were not front of mind for most. They based the game on the company’s Warcraft® universe and polished every aspect—from the flash of the animations to the bombastic voice lines of the heroes—and launched it to critical acclaim globally in 2014. Today Blizzard announced that Hearthstone has hit the 100-million-player mark.
A Different Kind of Mass Appeal
“Reaching 100 million players is a huge milestone for Hearthstone, but what matters to us even more is the fact that so many people around the world have embraced the spirit of the game,” said J. Allen Brack, president of Blizzard Entertainment. “Whether at events like BlizzCon® and Fireside Gatherings or just in tuning in to watch their favorite streamers, it’s been so inspiring to see millions of players and fans coming together, online and in real life, to participate in the Hearthstone community.”
A Thank You to the Players
As a way of commemorating Hearthstone’s 100-million-player milestone and thanking players everywhere for bringing the game to life, Blizzard is holding a special in-game event from November 7 through 11. During the 100 Million Players Celebration event, players who log in to the game will receive a one-time reward of six free packs from the most recent expansion set, The Boomsday Project™. In addition, players will be able to complete a series of “Celebrate the Players” event quests to earn up to 500 gold—which can be used to acquire card packs from any set in the game and participate in the Arena mode, a fun alternative form of competition in Hearthstone.
Tags: AndroidBlizzardHearthstone: Heroes of WarcraftiOSPCTurn Based Strategy
Previous Post