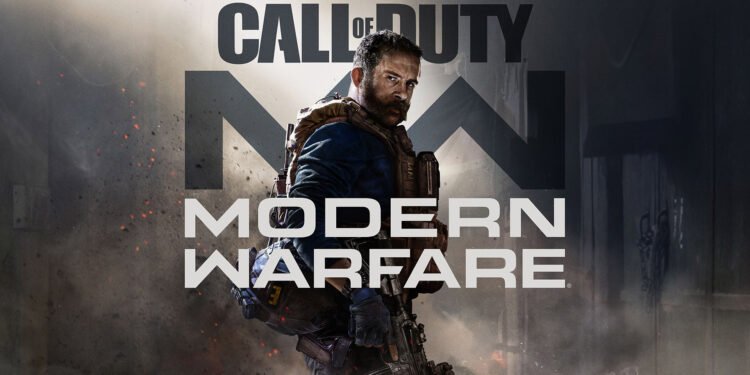 This is good news for those who don't want to download the entire game.

Today, Modern Warfare will receive an update that will allow users to install the only part of the game they want to play. This good news came up yesterday in a tweet by Paul Haile. The Production Director of the game.

The new update of Modern Warfare will enable the Modular Install feature.

This is a very good move from Infinity Ward. As you know, the game was almost 250 GB of size. When we consider that the original PS4 only had 500 GB of disk space, this is some great news for making up some disk space. But there is also some bad news. Sadly, only owners of the digital copy of Modern Warfare will be able to use this feature.

It seems like the digital era of gaming comes with lots of benefits. There is no doubt that this feature will be useful in future games. The Modular Install may allow us to shrink the size of any upcoming game. Who knows? I guess time will tell what will happen. For now, we will just have to wait and see how the Modern Warfare update will affect the game.

But every advantage has its disadvantage. Maybe this feature will allow the game publishers to sell the games separately? What if the publishers start to divide the games into parts? These things may happen. As you know, publishers always look for how to make some easy money. But at least we don’t hear news about that situation. For now, we should be happy that the developers make such great features for us to have more disk space.

The Modern Warfare update will be available for you to download on October 14. There is still not much info what the update will include. But we know that it will be approximately 9 GB. Some selected PlayStation 4 users can pre-load the update. But sadly, that feature is not available for Xbox One users.