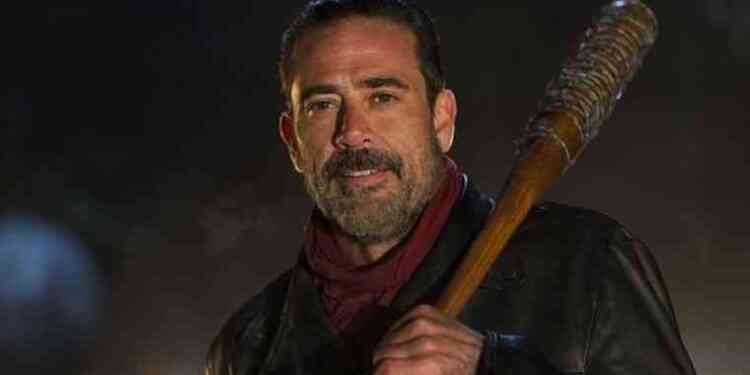 Did you miss Lucille?

The last game of Tekken series Tekken 7, one of the favorite series of fighting game lovers, was released in 2015. Two new characters will be added to the game. Marduk and Armor King has been announced with the videos released before. In addition, a gameplay trailer for Negan, known from The Walking Dead series, was released. It was announced that Negan will be in the game before the video.

In the third video released by the company, we see Negan, one of the characters of The Walking Dead, who was announced to be added to the game. The character's presentation is made with his famous scene and the trailer looks quite beautiful.

Marduk, which will be added to the game, first appeared in Tekken 4. A character who uses a martial art called Vale Tudo will be a fast and agile character despite his enormous size.

Armor King is the other character to be added to Tekken 7. Our character is a professional wrestler since the first Tekken game. He also has disputes with Marduk in the past.

According to what we have seen in Negan's video, Julia will be one of the characters to be added. However, it is not clear when Julia and Negan will be added to the game.