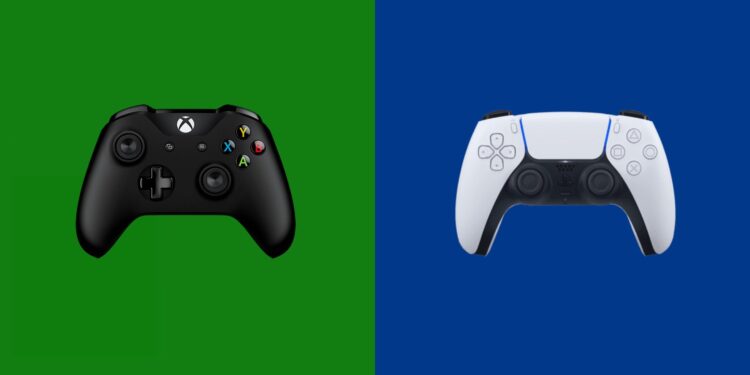 According to SimilarWeb data, PlayStation 5 is ahead of Xbox Series

Microsoft and Sony are in a race as we all know. It is even a tradition right now and we call it the Console Wars. This Console war is out there since the PlayStation 2 era (2001). But most of the time PlayStation side won these wars. And it looks like PlayStation 5 wins this year against Xbox Series.

According to the SimilarWeb data, PlayStation 5 wins this generation’s console wars

To be more clear, PlayStation‘s pre-order peak represents a 327.4% increase in traffic, on average when we compare to the other days of the month.  It is also 279.4% higher than traffic to xbox.com on that day. Xbox pre-order peak was 263.6% compared to the days prior in the month, and it got 211.4% more visits than playstation.com on that day.

Also, according to SimilarWeb’s data, attracted 116.000 more people than Xbox. Of course, this does not mean that PlayStation 5 will sell more of course. Also, we should keep in mind that these are only desktop visits. So mobile traffic is not available on this data.

Also, both brands have got organic visits to the original site. With PlayStation scoring a slightly higher chunk of organic traffic than Xbox. “Another strategy xbox.com employs is outwardly redirecting traffic from its site to external retailers selling its product,” SimilarWeb highlights in its report.

Like said before, this is just a data comparison of how many people visits both sites regularly. So we have to wait and see for a while to get the best answer. Maybe the tides will change when both of the consoles come out. But according to this data, PlayStation 5 wins the battle when we look at the visitors. Maybe later, Microsoft acquiring Bethesda will completely change the balance.