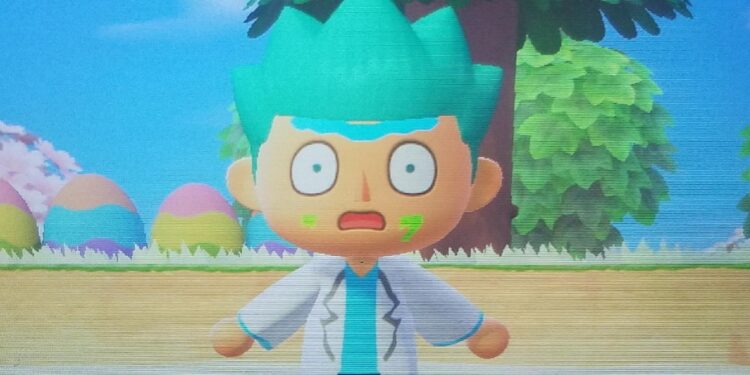 The published video has been well received by the fans of both productions.

Rick and Morty is one of the most popular adult animation series today. The science fiction-themed animated series broadcast on Adult Swim manages to surprise audiences in every episode. The Animal Crossing series, on the other hand, exhibits a similar success in the game world. The social simulation game developed by Katsuya Eguchi and Hisashi Nogami supports many platforms, especially iOS, Android and Nintendo devices.

And we have good news for you. This two fantastic worlds coming together. A young digital content producer who is a fan of both productions adapts Rick and Morty characters to the Animal Crossing world. The published video has been well received by the fans of both productions.

Attracting attention with its adult humor, Rick and Morty surprised everyone with its video game adaptation. This short clip, which has been talked about a lot on social media, made the famous duo look childish. The Crossing video, which has already been watched by hundreds of thousands of people, was written and directed by a young artist named kyttenjanae. However, behind the project, subtle works such as 3D modeling, character animation, sound design, music and storyboard also carried out.

In terms of the Rick and Morty series and the Animal Crossing game, the projects are as far from each other as two opposite poles. But fan made stuff like these shared on the internet reveal that these two universes will fit together very nicely. Fans of the series thrilled to see its famous characters in the gaming world. However, it seems unlikely that Nintendo will take such a step.

You can watch the fan made video called “Rick and Morty Crossing” below. Stay tuned, enjoy.