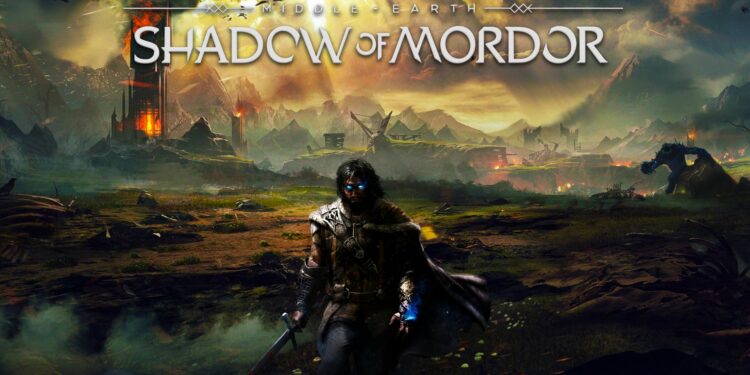 The game will lose some of its features

Warner Bros Games has announced the online features of Monolith’s Middle Earth: Shadow of Mordor will go offline later this year. We can confirm that by looking at the Steam page of the title.

Middle-Earth: Shadow of Mordor Online Features will be taken offline on December 31st, 2020

Middle Earth: Shadow of Mordor is the first game of the series that will lose its online features. When we think that it’s been six years since the game came out, we can say that it is already enough for a game to stay online for six years. Personally, I don’t see anything wrong with this decision. But the main problem is with the feature Nemesis Forge. Because if you want to transfer your progress to the next game, you will not be able to do it.

Middle-earth: Shadow of Mordor is an open world action-adventure video game. Developed by Monolith Productions and published by Warner Bros. Interactive Entertainment. The game is available for Microsoft Windows, PlayStation 4, and Xbox One since September 2014. And PlayStation 3 and Xbox 360 since November 2014.