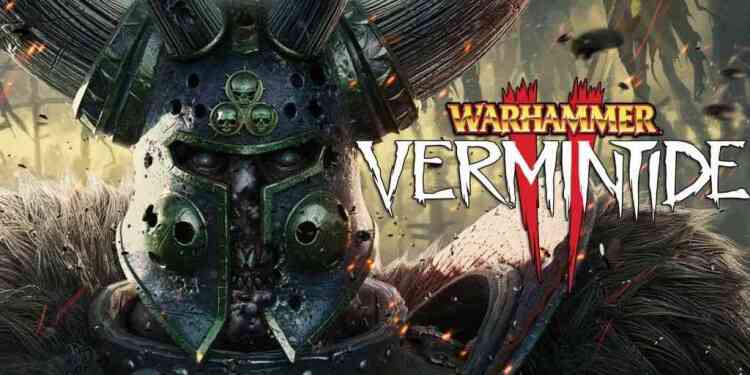 505 Games and independent developer Fatshark today announced a partnership to bring the multi-million selling and award-winning hit game Warhammer: Vermintide 2 to physical retail on PlayStation 4 and Xbox One on Friday, June 14, 2019 . This Deluxe Edition of Warhammer: Vermintide 2 will include both previously released DLCs, “Shadows Over Bögenhafen” and “Back to Ubersreik”, as well as additional premium content including tailored missions (Heroic Deeds), character skins, a portrait frame and the Sigmar Keep Statue.

Warhammer: Vermintide 2 is an epic four-player co-op first person action game set in the Warhammer Fantasy Battles world. In this sequel to the critically acclaimed Warhammer: End Times – Vermintide, the five heroes have returned to take on an even greater threat during the End Times; the combined forces of the cowardly Skaven army and the barbaric Chaos faction. Vermintide 2 challenges players like never before by expanding the intense first-person combat with a new enemy faction, 15 new career paths, talent trees, new weapons, an improved loot system and more.

Vin Diesel Might Have Been Added to Avatar 2's Cast