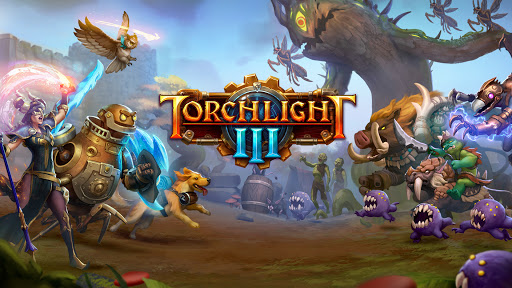 Torchlight 3 release date has revealed by Perfect World. The game is already in Early Access on Steam. Get ready to wreak havoc in Ember Empires.

Torchlight 3 release date has become clear. Echtra Games is the developer and Perfect World is the publisher of this action RPG game. The game will be available for PlayStation 4, Xbox One and PC on October 13, 2020. Plus, the Switch version of it will release some time in 2020. Torchlight III is now available on Steam Early Access.

It has been a long time since releasing Torchlight II and Ember Empire ramps down. Moreover, Novastraia is under threat of invasion one more time. So, you have to defend against Netherim and its allies. Torchlight III which is a follow up of Torchlight II takes you to Frontier to get fame, glory and new adventures. Additionally, the game supports online 4-player cooperative multiplayer and offline single-player. Also, it introduces new features, a challenging end-game experience, a multi-tiered progression system and so. Lastly, you can check the system requirements of the game below.

“The full release of Torchlight III wouldn’t have been possible without all of the incredible work from the entire Echtra team and our excellent community of early access players,” Max Schaefer, CEO of Echtra Games and co-founder of the Torchlight franchise, said in a press release. “We’ve put our heart into this new adventure and it has been awesome getting so much support from players while the game has been in live development. With the significant changes we’ve made throughout Torchlight III’s journey in early access, we have done our best to meaningfully integrate players’ feedback as much as possible into the game as we march toward launch.”

As Torchlight 3 release date is clear, are you ready to wreak havoc in Ember Empires? 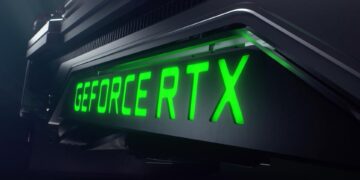