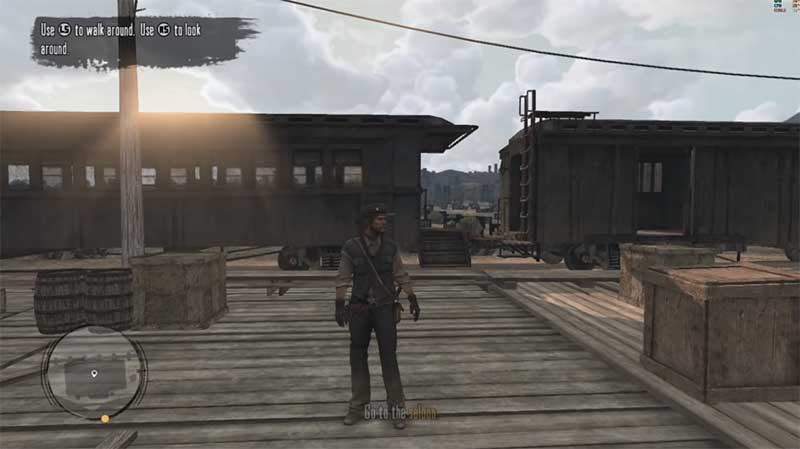 Red Dead Redemption was playable on PC with Intel Core i7 8700K @ 5.0 GHz 32GB DDR4 3600MHz RAM and NVIDIA GeForce GTX 1080 G1 Gaming 8GB video card equipped. However, it is seen that there are occasional drops and instant freezes at the frame rate and the textures are loaded too late.

We can say that Xenia, the Xbox 360 emulator, runs Red Dead Redemption. However, it is a fact that some performance problems are also noticeable for now. You can download Xenia Emulator from Xenie website. 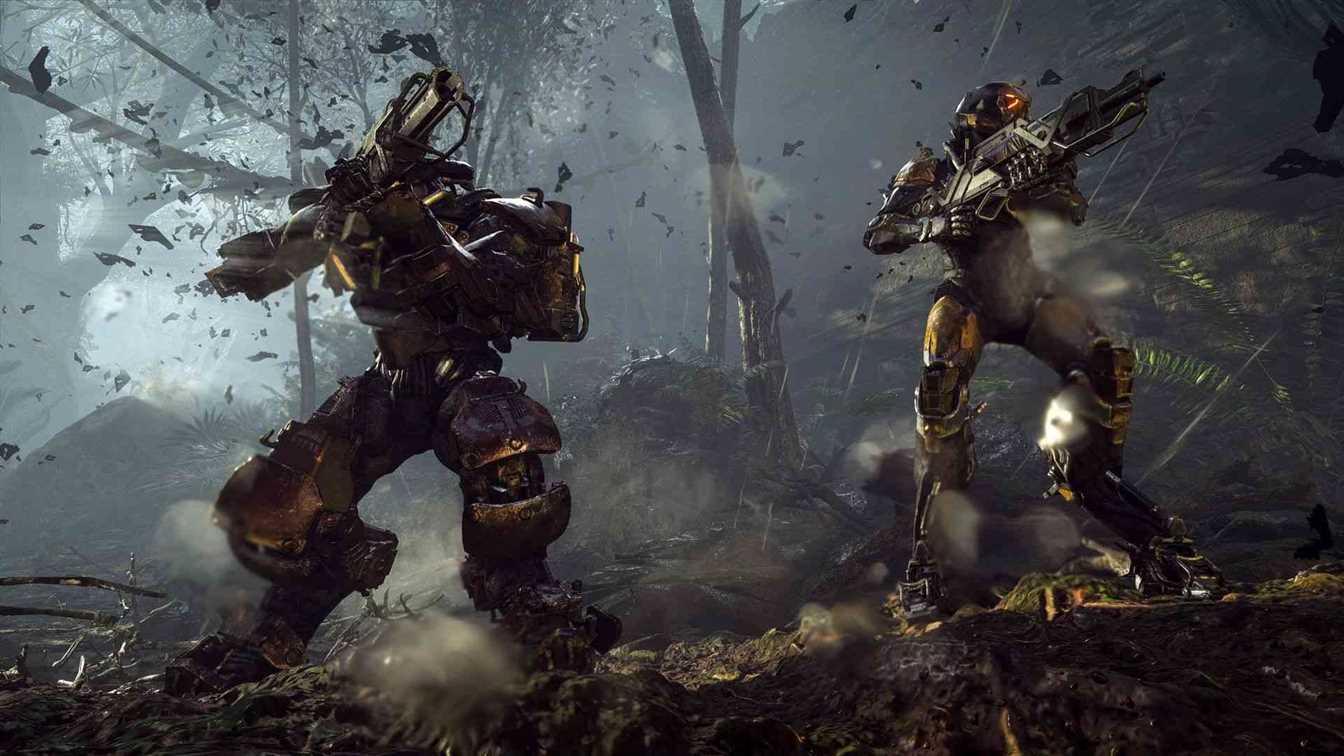 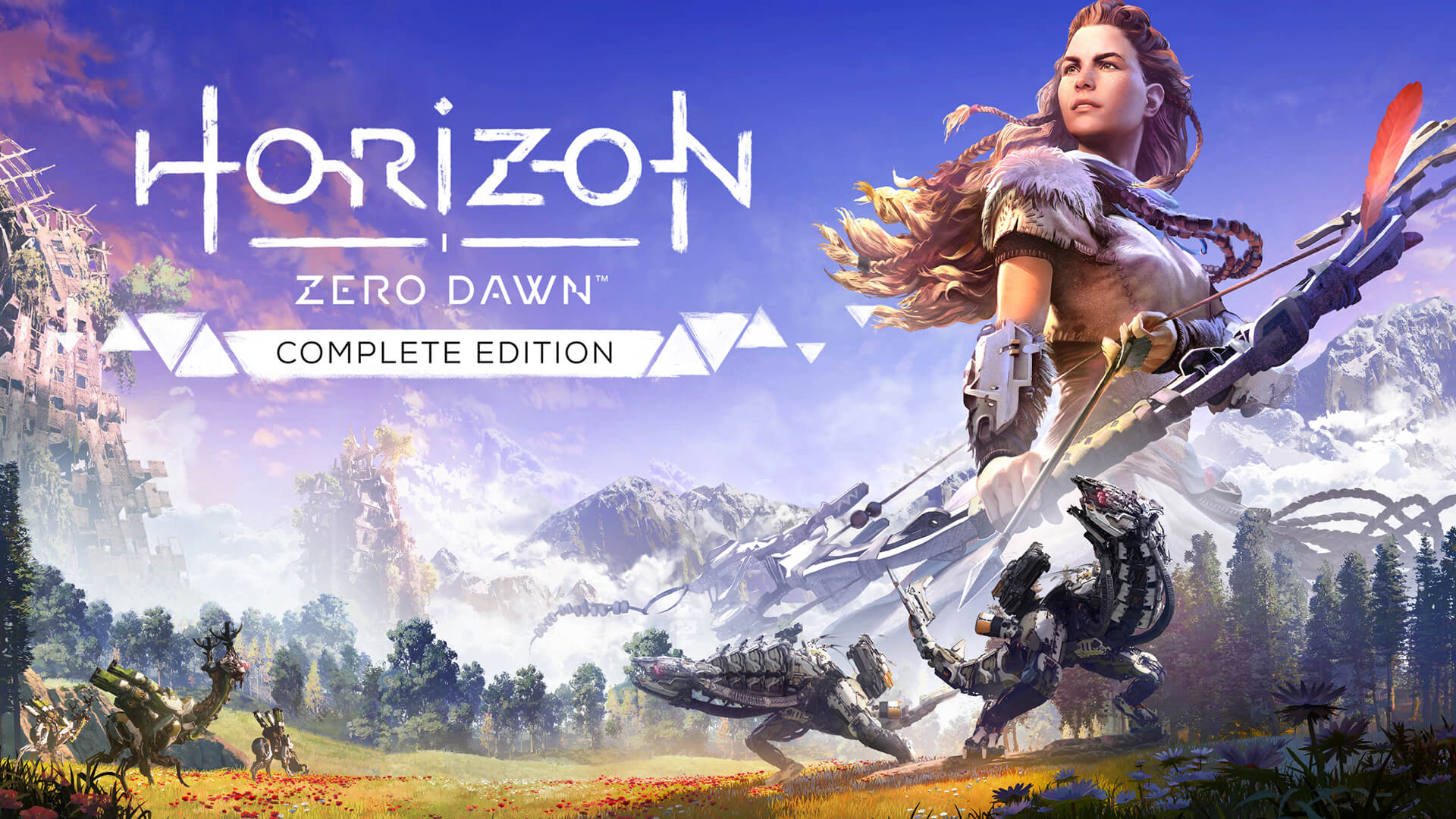 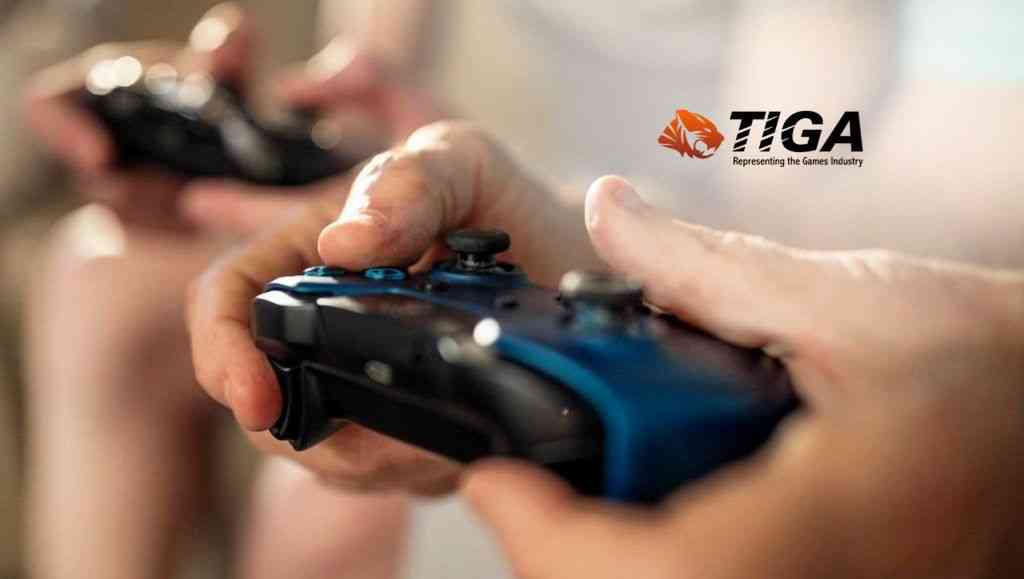 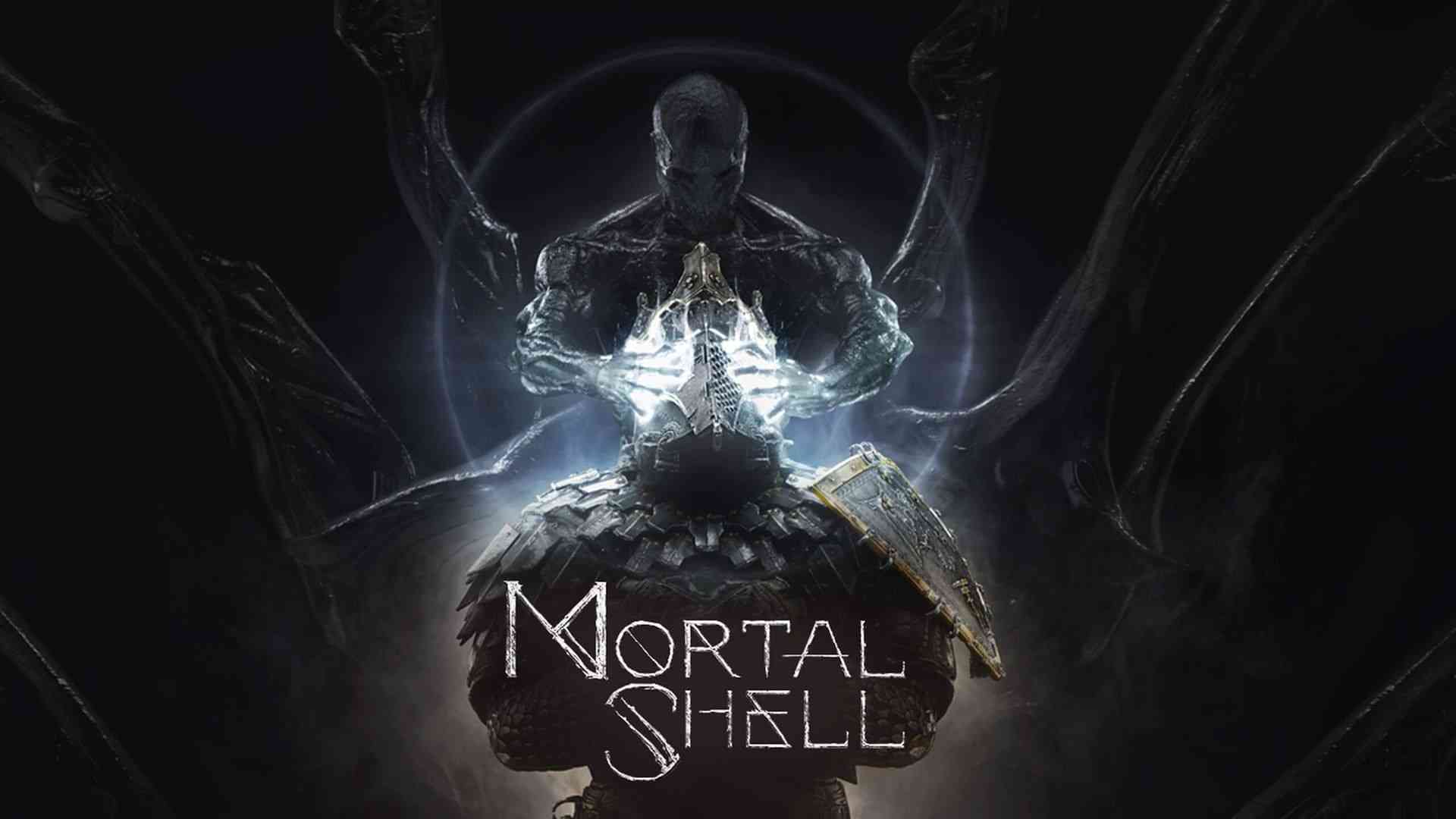