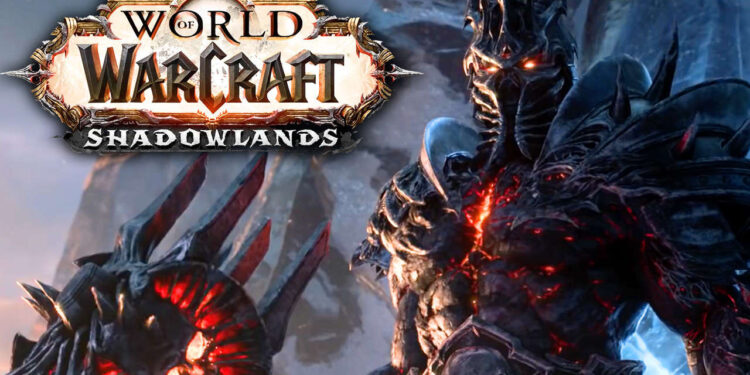 World of Warcraft new add-on pack Shadowlands, developed by Blizzard Entertainment, the release date is on November 23. Details are in our news.

Blizzard announced the release date of World of Warcraft Shadowlands with its statement. Finally, it was announced that the game’s expansion pack, which appeared with the postponement news. Its release date is on November 23. The details given by the company are as follows;

No one living in Azeroth knows what awaits him beyond the world in which he lives. But the heroes of the Horde and the Alliance will soon learn the truth. Blizzard Entertainment announced the new release date of World of Warcraft Shadowlands at 02:00 on November 24!

World of Warcraft Shadowlands, which scheduled to release date in late October, has delayed. So, we can do some fine-tuning and polishing work based on the feedback we received in the ongoing beta test. So when the expansion pack released, we could make the journey of players to the other world of Azeroth an epic experience.

World of Warcraft Shadowlands Release Date Is On November 23

World of Warcraft’s eighth expansion will take players to Shadowlands. This is an eternal realm of other worlds where mortal spirits go to find a new purpose or are subjected to eternal torment by the Jailer in the Tower of the Damned. As players explore the afterlife, learn the fate of Warcraft legends, bond with one of the four Testaments that rule different regions of the Shadowlands. Furthermore, ultimately face a dark threat aimed at destroying the entire universe.

The Scourge Invades Azeroth on November 10 – With the Helm of Domination shattered and the skies above Icecrown shattered, the Scourge army of the dead is revolting again. Before this deadly threat takes over Azeroth’s mortal world, Azeroth’s heroes must stop him. Shadowlands’ pre-expansion update is available starting November 10.