PlayStation 5 gameplay video of Dirt 5, one of the most ambitious racing games that came with new generation game consoles, has been released. According to the descriptions, Dirt 5 will come with 120 FPS, 3D sound. Also, DualSense adaptive trigger support on PlayStation 5. David Springate, director of Codemasters, the studio behind many popular racing game series. Such as Grid, Colin McRae Rally, Formula 1, and Dirt, about the PlayStation 5 version of Dirt 5. The new games that will release tomorrow (November 6) for PlayStation 4, Xbox One, and PC.

According to the information provided by Springate, Dirt 5 will be able to be played at a refresh rate of 120 FPS on PlayStation 5 (likewise on Xbox Series X). Thus, racing game enthusiasts will have a much smoother Dirt 5 experience on PlayStation 5 compared to PlayStation 4. 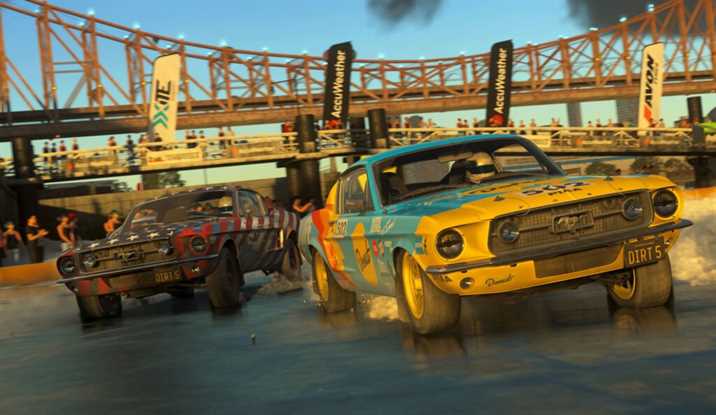 PlayStation 5 gameplay video of Dirt 5, one of the most ambitious racing games that came with new generation game consoles, has been released. Besides, according to David Springate’s statements. Also, Dirt 5 will show the main difference with the DualSense support in the PlayStation 5 version. DualSense’s adaptive triggers will provide different feedback to Dirt 5 players on different surfaces. In this way, gamers will be able to clearly feel the difference between driving on dirt and driving on asphalt.

Springate recently stated that for gamers who will play Dirt 5 with headphones, they have added 3D audio support to the game by using the Tempest 3D AudioTech engine. Thus, players who will experience the game with headphones will be able to find an action-packed gaming experience as if racing in a real car. Dirt 5; Although it will release as of November 6 for PS4, Xbox One, PC, and Stadia. How the game will offer in the PlayStation 5 version will only be seen after November 12. In the meantime, let’s mention that those who buy Dirt 5 for PS4 can upgrade their games to PS5 for free. 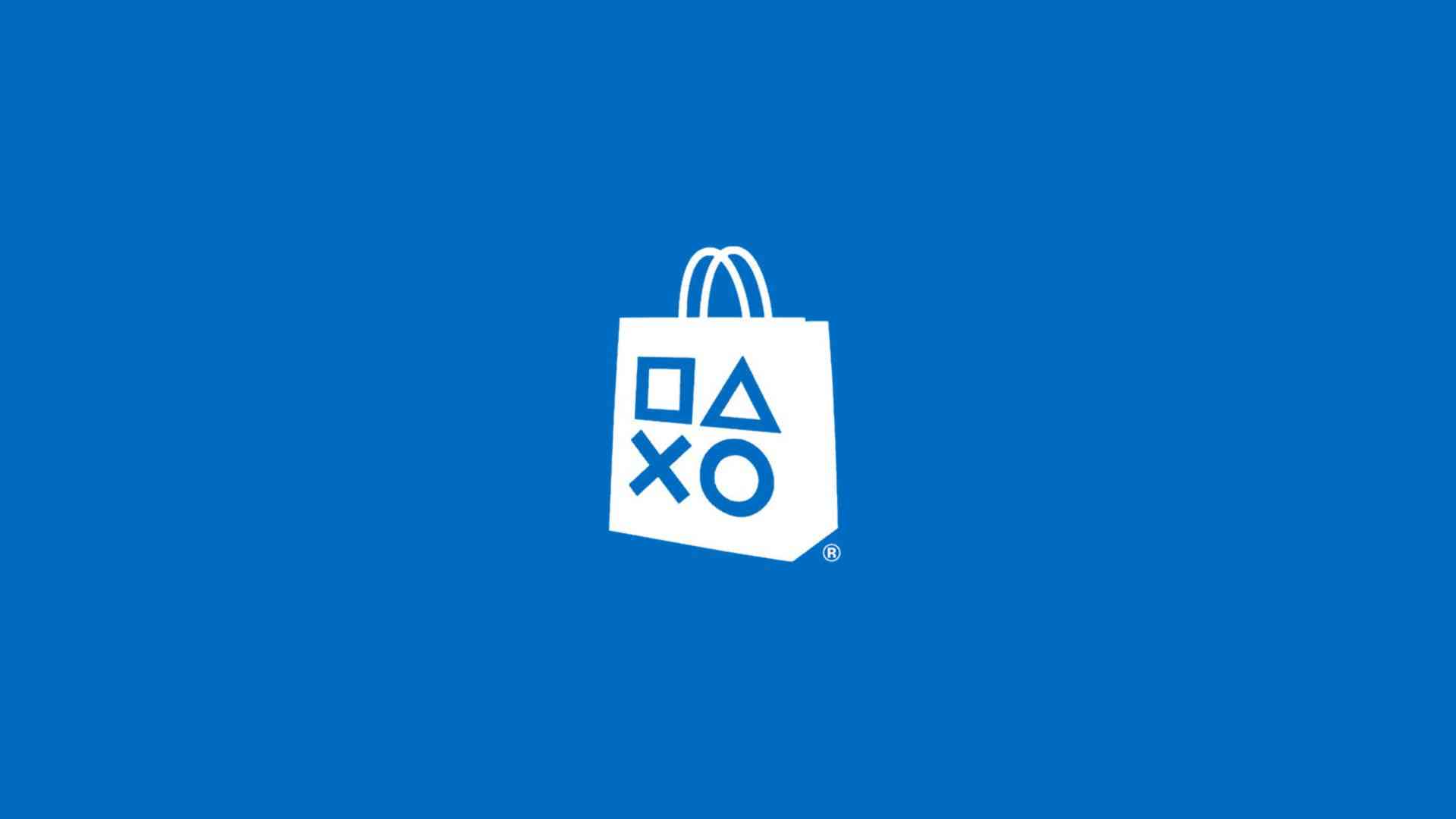 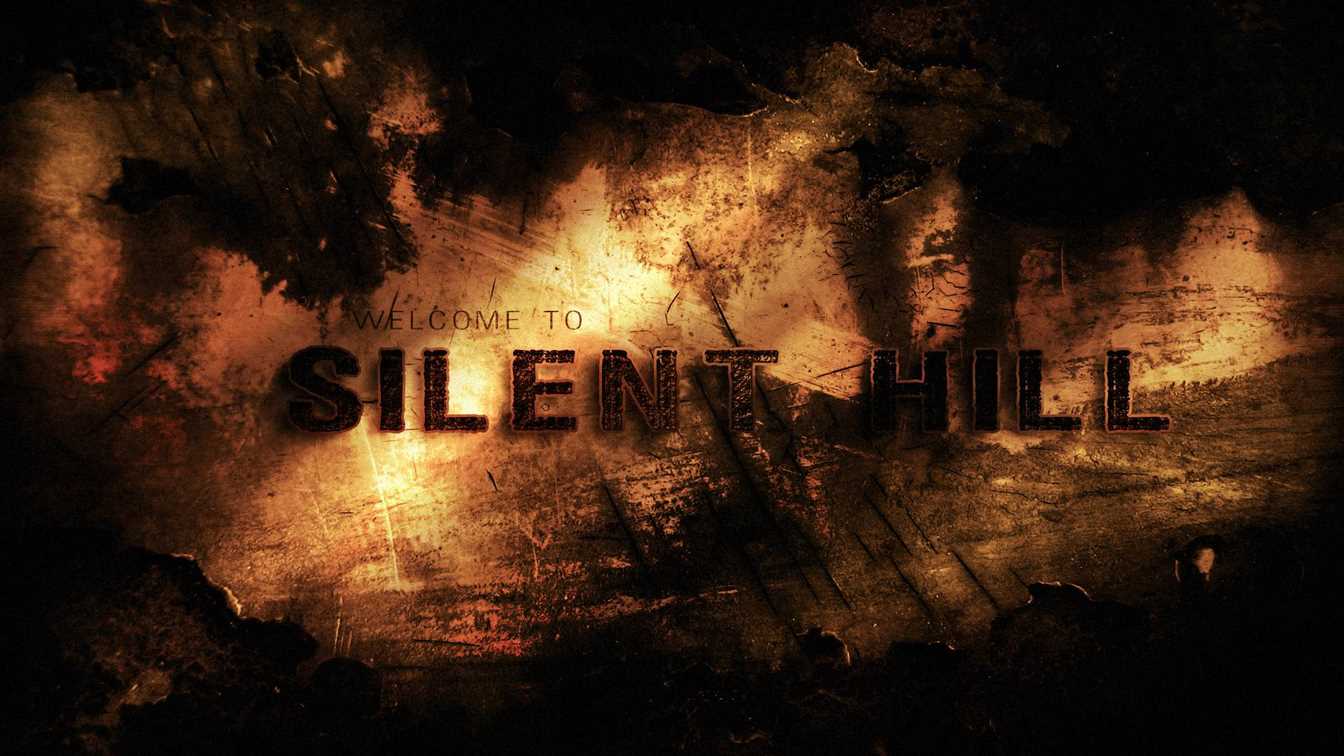 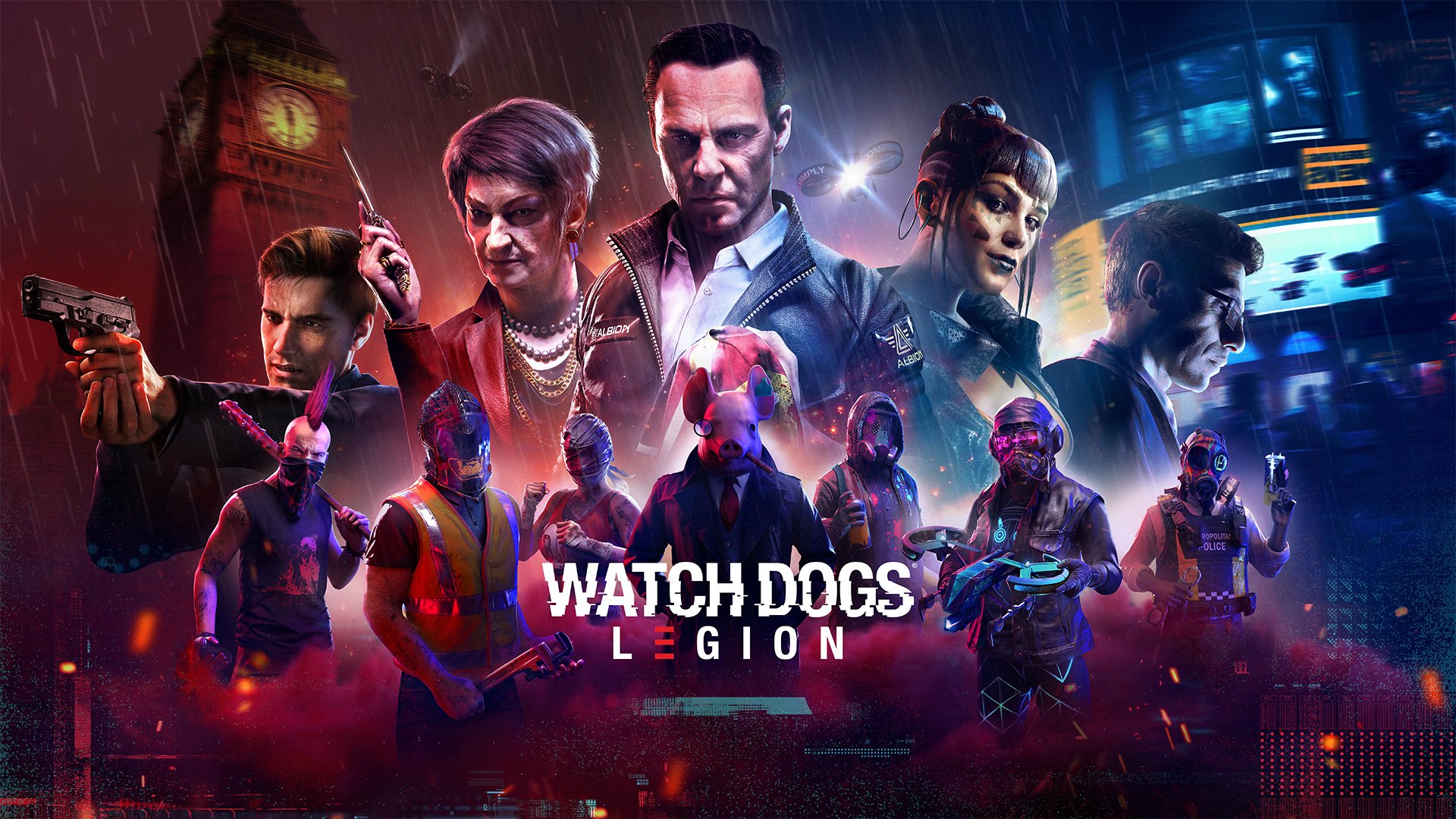