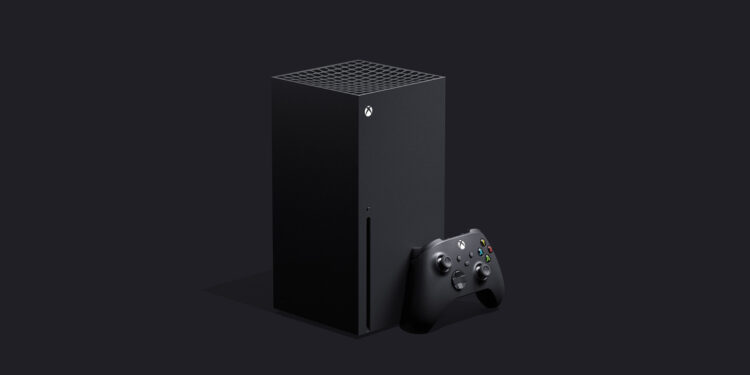 There is something big coming in hot...

All devices with an Operating System needs some space to function. The Xbox Series X OS will need this space too. But, it is more than we expected.

To be more clear; Xbox Series X OS and other components will take up 198 GB of the internal 1 TB SSD that comes with the console. This means, when November comes, Xbox users will have 802 GB of usable space instead of 1 TB to download games, media etc.

On the previous generation Xbox, the console had 500 GB of hard-drive. 138 GB was reserved for the OS and necessary files. This size increases up when we talk about Xbox One X. According to Forbes, the Xbox One S reserves about 220 GB for the Operating System.

This news is not such a surprise for most of us. As there is always a disk space allocation when it comes to consoles. And the Xbox Series X OS will use it naturally. Still, this gives us a good answer. Because it is a bit much than we expected.

So if you buy the upcoming console, you have to think twice before you download something if you don’t want to buy the 1 TB expansion card. But the cheapest method will be to get an external hard drive of course. I assume many of you already have for the previous Xbox. But be aware, you cannot run Xbox Series X games on the external hard drive. But you can store them there. So instead of downloading the games again, you can transfer them easily to the Xbox Series X SSD.

It will be interesting to see PlayStation’s approach to this. As you know, PS5 has only an 825 GB SSD. But the Operating System size of the PlayStation 5 is still not unknown. If you want to check out the full specs of the Xbox Series X and Xbox Series S, you can click here.