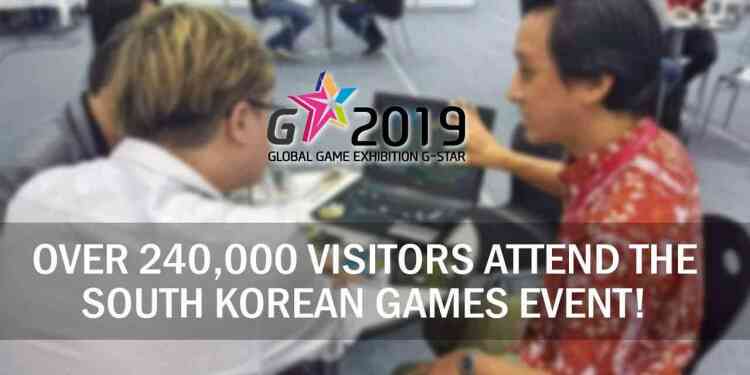 South Korean game exhibition, co-organized by K-GAMES and Busan IT Promotion Agency, made another record in 2019, revealed the G-STAR Organization committee this week.

This year’s event was characterized by the attendance of international game publishers and the active participation of rising Korean game studios.

Supercell participated as the main Diamond Sponsor, showcasing Brawl Stars. The booth was located in the center of the exhibition hall and attracted visitors immediately. Developed by Helsinki-based Supercell, Brawl Stars is one of the most popular mobile games in South Korea specifically and Asia in general.

Krafton/PUBG participated as the Platinum Sponsor. PUBG presented two exhibitions, one in front of the main hall, and a special space inside called “FACE: PUBG” in B2C hall, which showcased the artistic achievements of fans. 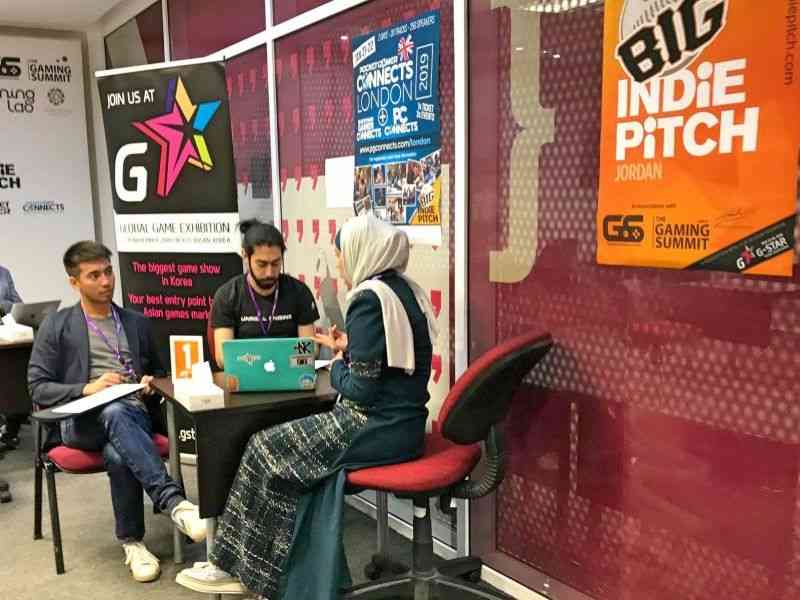 The major eSport events were as popular as year at this year’s G-STAR.

The Brawl Stars World Final took place in the auditorium, and was one of the most popular events. In the b2c hall, Apreeca TV, Angel Games, X.D Global Limited hosted their own eSport event. In the outdoor plaza, the Busan eSport Club Competition – hosted by the Busan IT Promotion Agency and Busan City – wowed attendees.

Many side events added variety and entertainment. In the G-STAR outdoor plaza, a pedestrian-friendly street in front of Bexco, a number of activities ran throughout the week: Cosplay Awards, Cosplay Experience, Creator Talk Show, DJ Busking, and more.

The first G-STAR Indie Showcase event attracted many indies developers and studios from around the world. A select 29 indies participated in the competition. Gamers voted for their favorites, resulting in wins for ReRoad from Rabbithole Games and Ratropolis from Kasselgames (first and the second places respectively).