like Charlie game studio released an atmospheric teaser for their story exploration game Ghost on the Shore. The video introduces a headstrong ghost and a young woman Riley, who´ve come face to face on a desolate island. Their future bond is shaped by the player´s choices in dialogue and the game promises an emotional tale about ties that transcend even death.

About Ghost on the Shore

You play as Riley, a young woman who finds herself stranded on a desolate island with a headstrong ghost, dead for as long as he can remember. As you explore the crumbling homes of the gone islanders and discover the remnants, you get to know the ghost Josh. Making irrevocable choices in dialogue you shape the bond with him, which ultimately influences the outcome of the game. As Riley puts it all together, she comes to understand how an island’s history led to Josh’ death. 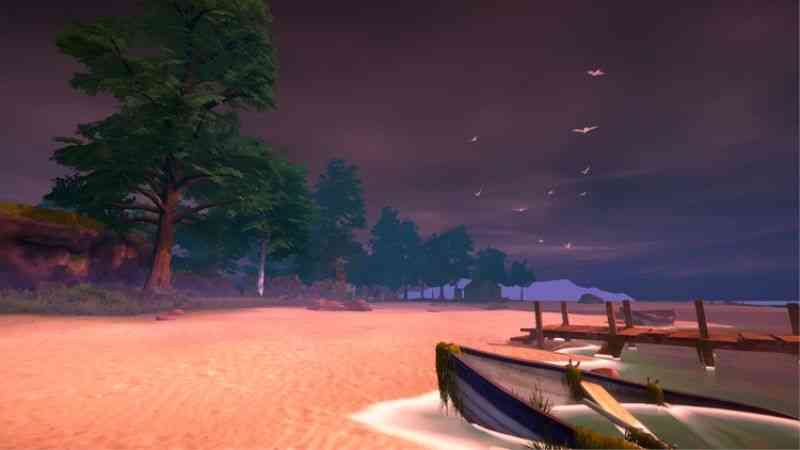 You can add Ghost on the Shore to your wishlist on Steam. 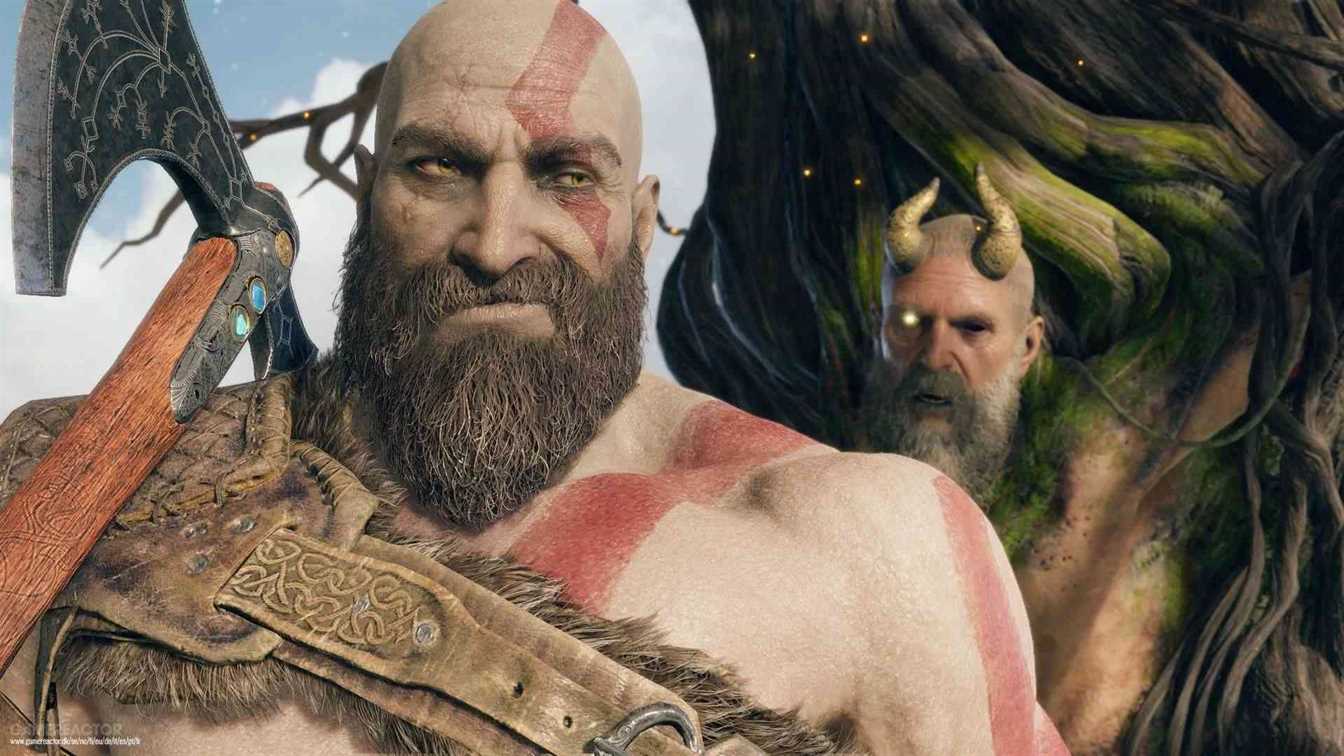 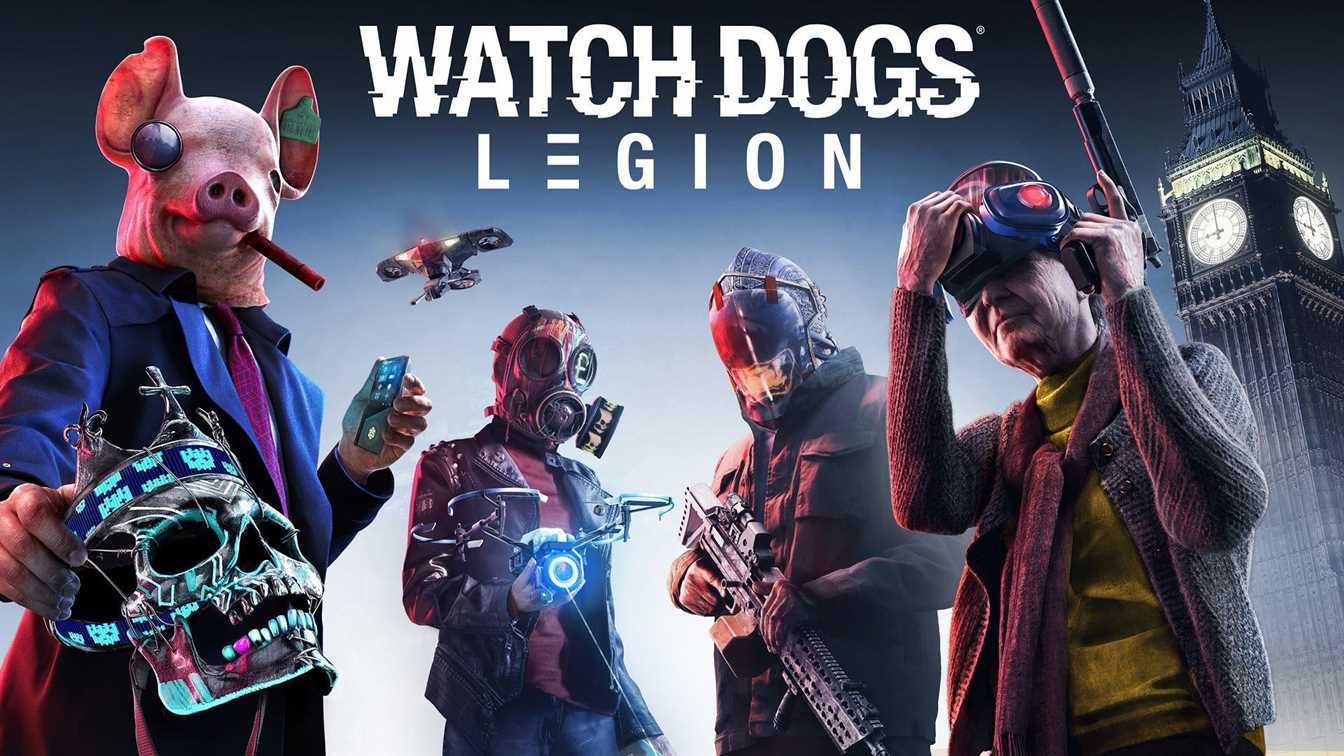 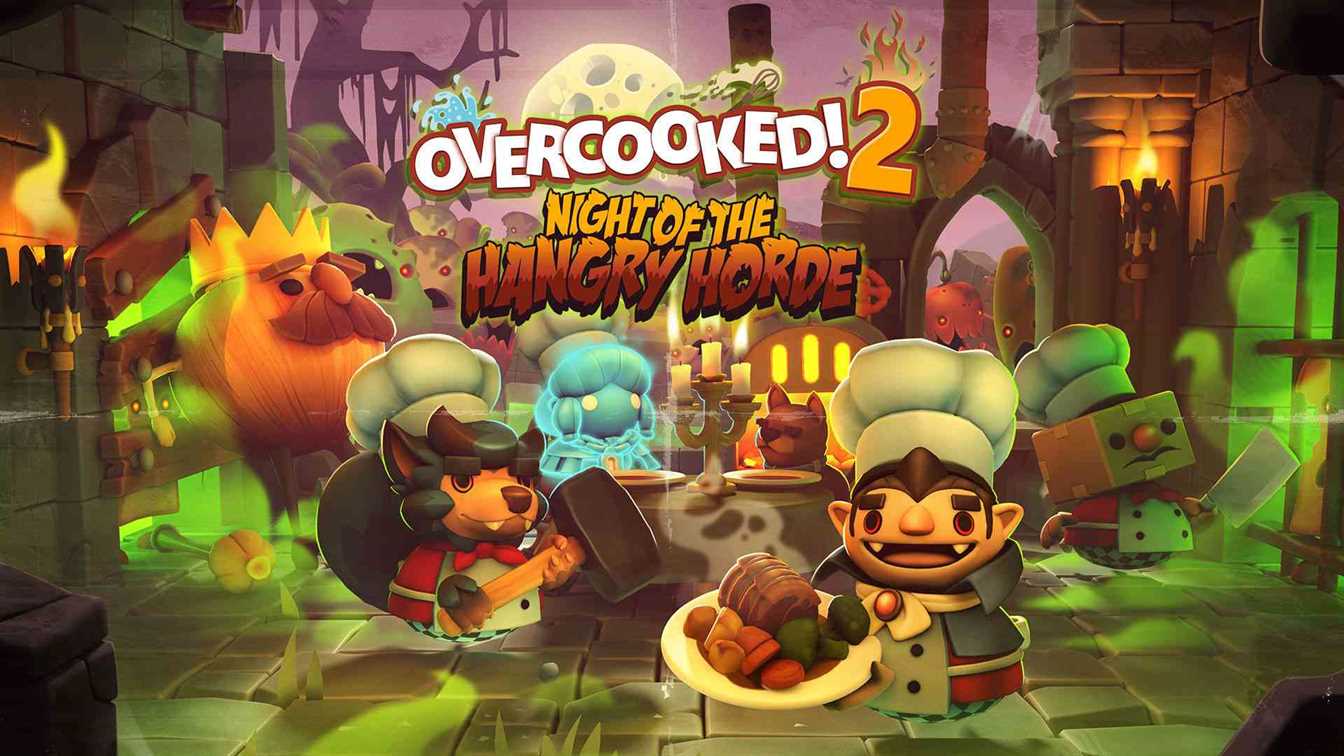