The system requirements of Godfall, developed by Counterplay Games and by Gearbox Publishing, have been announced. The game’s system requirements may upset some PC gamers. The game, which will be released on the Epic Games Store for PC, is described on its page in the store as: “Save Aperion. You are the last of the Valorian knights, masters of combat-equipped with legendary armor called Valorplates. Ascend in Godfall, a first-of-its-kind, looter-slasher, melee action-RPG.”

The game, which is published by Gearbox Publishing, is available for pre-order. If you pre-order the game, the bonus content that can be obtained is as follows; 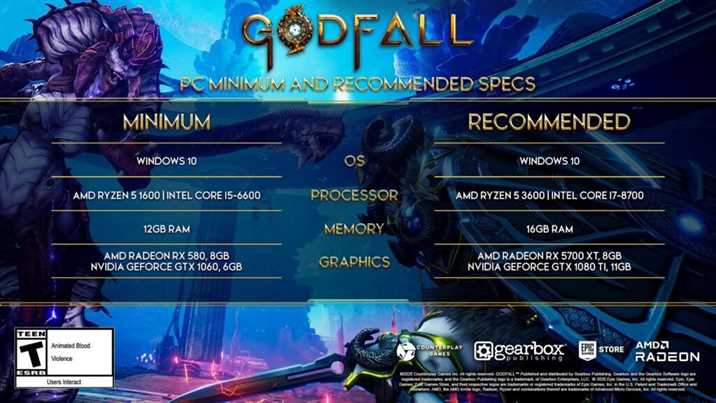 When we look at the system requirements of the Godfall, we see that the company comes up with a very clear list. So much so that even storage space is not included in these lists. Instead, we see the explanations made on the processor, graphics card, and ram side. Let us remind you that the game will release on the Epic Games Store on November 12. 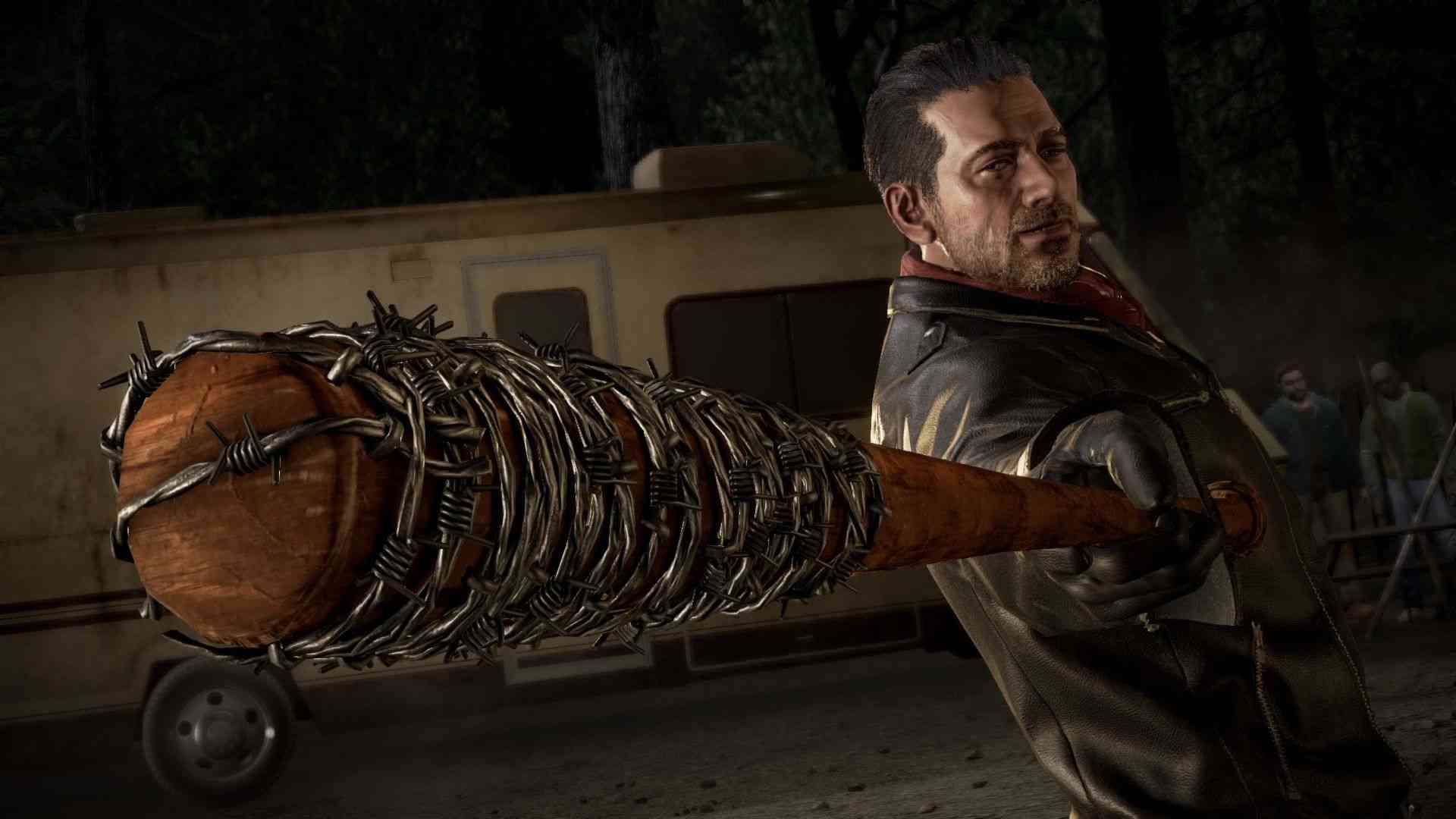 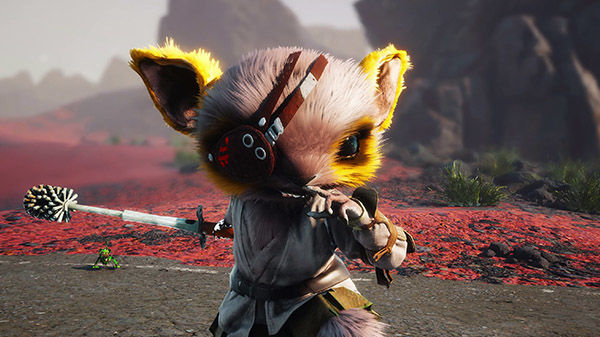 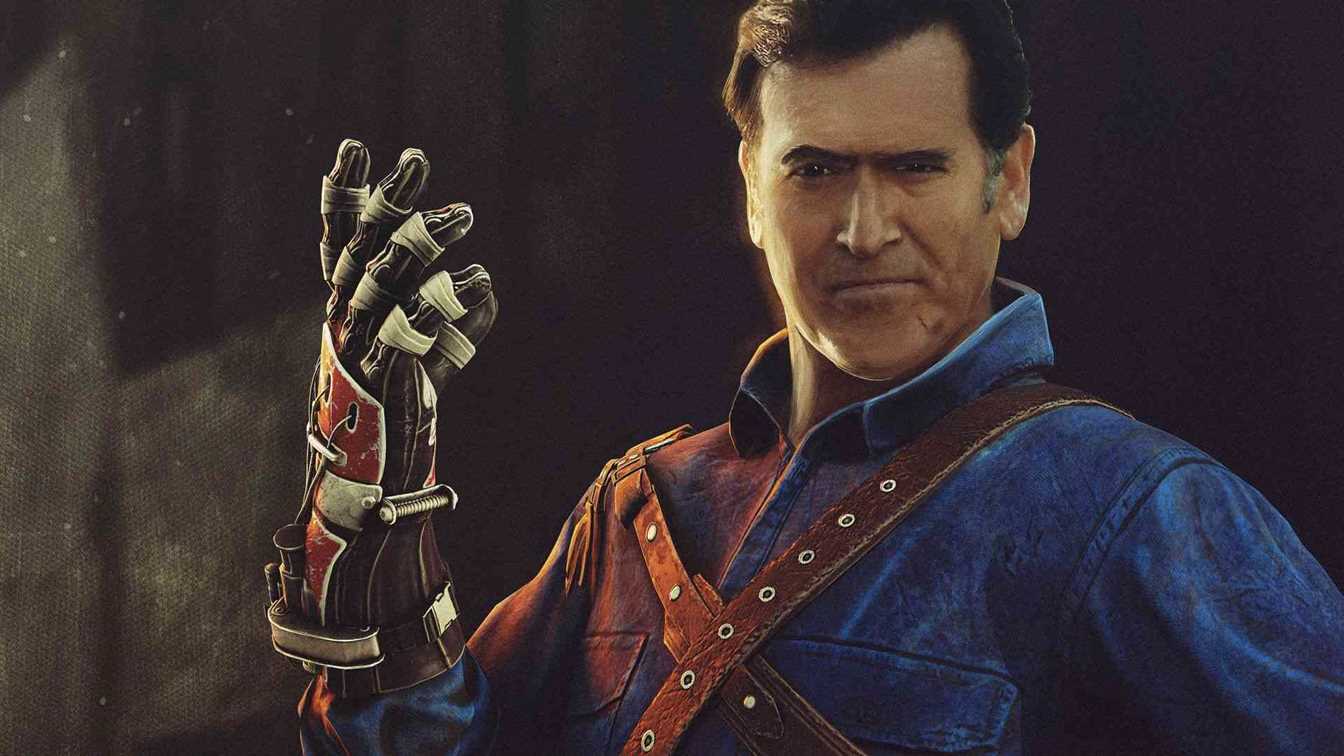 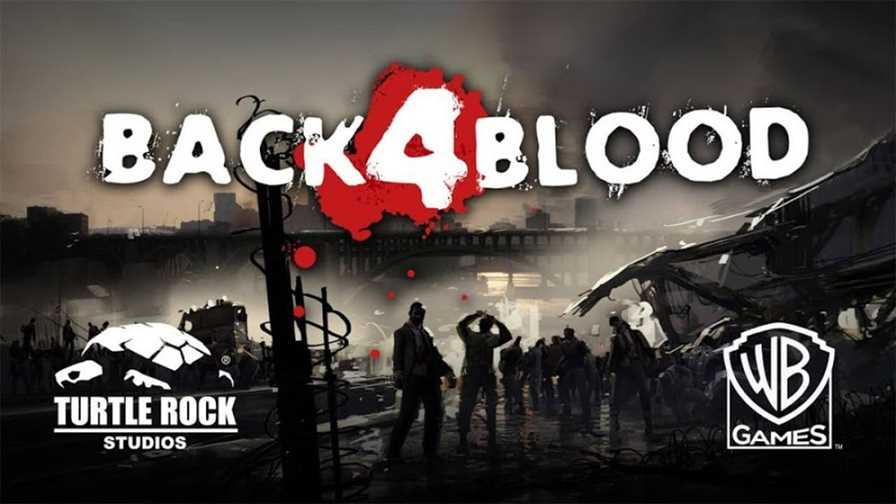