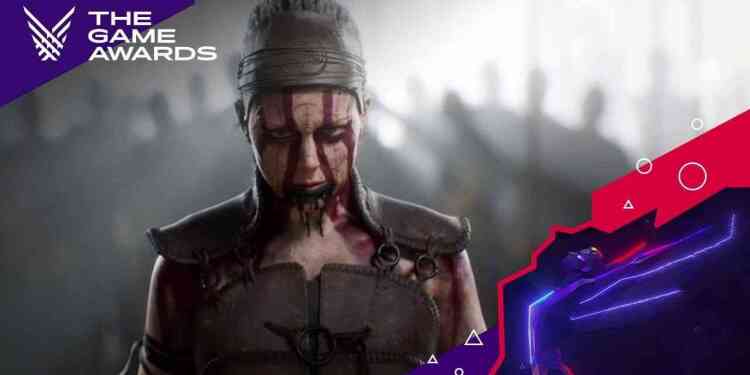 If you wanted to watch The Game Awards 2019 for game announcements and missed the show, here's every new title that got announced during the event

Senua's Saga: Hellblade 2 is expected to be one of the launch titles for Xbox Series X. The follow up to the 2017's Bafta Game Awards winner Hellblade: Senua's Sacrifice, tells a narrative-driven story. We still don't have an official release date for the title but you can expect 2020.

Gearbox Software and Counterplay Games' new game Godfall is a fantasy action RPG that is coming to PC and PlayStation. Although there is not much known about the title, it will be a next-gen title for PlayStation 5 and will hit the stores in 2020. And also, it is an Epic Games Store exclusive on PC.

Darkside Genesis developer Airship Syndicate is back with a brand new title. Just weeks after releasing Darkside Genesis, the developers surprised the fans with their brand new collaboration with Riot Games. Ruined King is an example of many more titles to come thanks to Riot Forge. According to Riot Games and Airship Syndicate, Ruined King is a turn-based RPG that will take place in Bilgewater and let the players use characters from League's lore.

CONV/RGENCE: A League of Legends Story

CONV/RGENCE is the second Riot Games title that got announced at The Game Awards 2019. The singleplayer platformer is being developed by Double Stallion games and it will let players use the League of Legends character Ekko. There is no official release date on both Riot Games titles they are coming to consoles and PC.

Humankind is a brand new strategy game from Amplitude Studios. Unlike the likes of Civilization, Humankind will let you create a leader of your own and build your empire from the ground up. Humankind is expected to release sometime in 2020.

Prologue is the new game from the PUBG developers PUBG Corp. Although the 30-second, teaser doesn't show too much info about the upcoming game, but its really impressive graphics-wise. It also points out that PUBG Corp's ambition to turn into a bigger game developer.

The Wolf Among Us 2

The 2013 fan-favorite is back with a sequel. Although Telltale nearly hit the brink of bankruptcy, their core team is still working on new titles with AdHoc Studio. If you don't know AdHoc Studio is a small skeleton studio that was founded by former Telltale employees and they seem to know what they are doing in the short teaser.

If you love sick and stylish action games, Chinese developers 24 Entertainment has a new game for you. Naraka: Bladepoint is a multiplayer melee action game that centers around core mechanics like parrying, blocking and fast flow. Naraka: Bladepoint has no certain release date but it is expected to come out in early 2020.

Remedy Studios boss Matias Myllyrinne is back with his first new project with his own studio Redhill Games. Nine to Five is a multiplayer team-based 3v3 tactical shooter. Sadly, no release dates were included with the announcement.

Wolfeye Studios is here with their first game. Wolfeye Studios was formed by former Arkane employees that worked on titles like Prey and Dishonored. Weird West is a mix of film, gaming and comic-book-style storytelling. Plus, it will be published by Devolver Digital. Which, in my opinion, is a company you can trust.

Sons of the Forest

Dungeons & Dragons is back with a brand new RPG. Well, to be honest, no one expected a D&D game's trailer would blast metal music and look like it was shot with stabilized GoPros and DJI's but here we are. There is not much info about the title as of now, so the trailer is all you got.