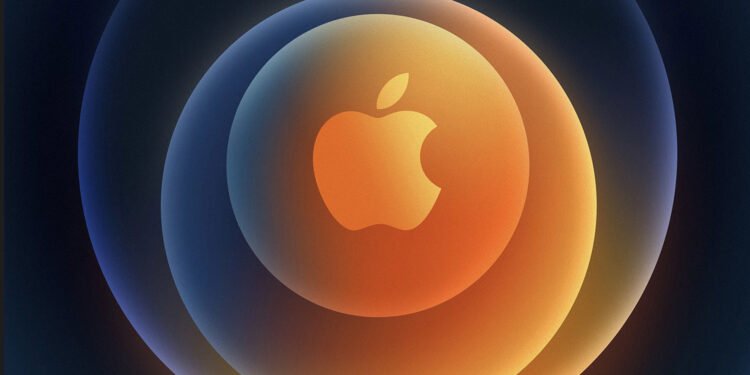 Today, Apple revealed their new iPhone Models and HomePod mini and their new A14 processor in their live event.

Today, Apple revealed their new iPhone Models and HomePod mini and their new A14 processor in their live event. The event hosted by Tim Cook. As expected, Apple announced HomePod Mini and four versions of the iPhone 12. Normally, Apple announces its new iPhones in September. But because of the pandemic, the announcement made in October.

The event started with the reveal of the HomePod Mini. HomePod mini is a smart speaker including Siri. The device has a spherical design and illuminating different colours at the top when Siri is active. In the event, Apple said that HomePod Mini has an improved sound quality and it has the Apple S5 chip inside. If you have more than one HomePod Minis in your house, we have good news for you. Because all the devices work synchronized with each other. For example, you can say anything on the device inside the living room and all the other devices in the house can hear what you say. And the people near the other devices can reply back. So no more shouts to the kids to come to dinner.

And if you have two devices in the same room, they can pair “intelligently” and become a “stereo pair”. HomePod Mini will be in white and space grey colours. The devices will cost 99$ and will be available for ordering on November 6 and will start shipping on November 16.

Apple will also add LiDAR Scanner to their new phones. LiDAR enables the iPhone to precisely place augmented reality objects and map spaces around you, according to Apple. HDR video recording is added to the new iPhones. That means the new photos will include 60x more colours than before. The new phones will also include Dolby Vision HDR for the first time in a smartphone. The new iPhone will come in five different colours. Black, white, (product)red (donating for the fight with HIV and AIDS), green and blue. The iPhone 12 will have a price of 799$ and will be available on October 23.

We can easily say that the new iPhone 12 Pro and iPhone 12 Pro Max is all about cameras. They will come with the specs with the İphone 12 but as a plus, they will have a boost on the camera and bigger display. The Pro version will have a 6.1-inch display while the Pro Max will have a 6.7-inch display. The Pro and Pro Max have a wider camera, better optical zoom range. They will also have image stabilization. The iPhone 12 Pro will be available for pre-order on October 16 and will be in stores on October 23 with a price of 999$. The iPhone 12 Pro Max can be ordered on November 6 and can be bought from the stores on November 13 with a price of 1099$.

The company stated that the new A14 bionic processor is the fastest processor ever in a smartphone.

So the stars of the event were the iPhone 12 Models and HomePod Mini. Are you still using your iPhone 6s? Maybe it is time to get a new iPhone after this event. Stay tuned and enjoy.