Jagged Alliance: Rage! will now be brought to you by Saint Nick. Whether you own a PC, a PlayStation®4 or one of the Xbox One family of devices including Xbox One X, there ain’t no better present to put in your boots now that the release date on all platforms has been moved to December 6th 2018.

This spin-off from the Jagged-Alliance franchise is about the beloved mercs such as Ivan Dolvich, Helmut “Grunty” Grunther, Charlene “Raven” Higgins and more. Playable in both single-player and co-op multiplayer, Jagged Alliance: Rage! features a beefy campaign approximately 20-hours long.

Jagged Alliance: Rage! will be published by HandyGames, the latest family member of the THQ Nordic network. HandyGames will act as an independent publisher, focusing on small and mid-sized projects or 3rd-party indie games.

Jagged Alliance is back – With a new take on turn-based tactics, adventure elements and the well-known quirky mercenaries! Set 20 years after the first Jagged Alliance, this spin-off lets you experience a road trip into a jungle hell to test your mind and body to the limits!

This time it’s just you and a few allies versus an entire island ruled by a drug overlord and his crazed army. 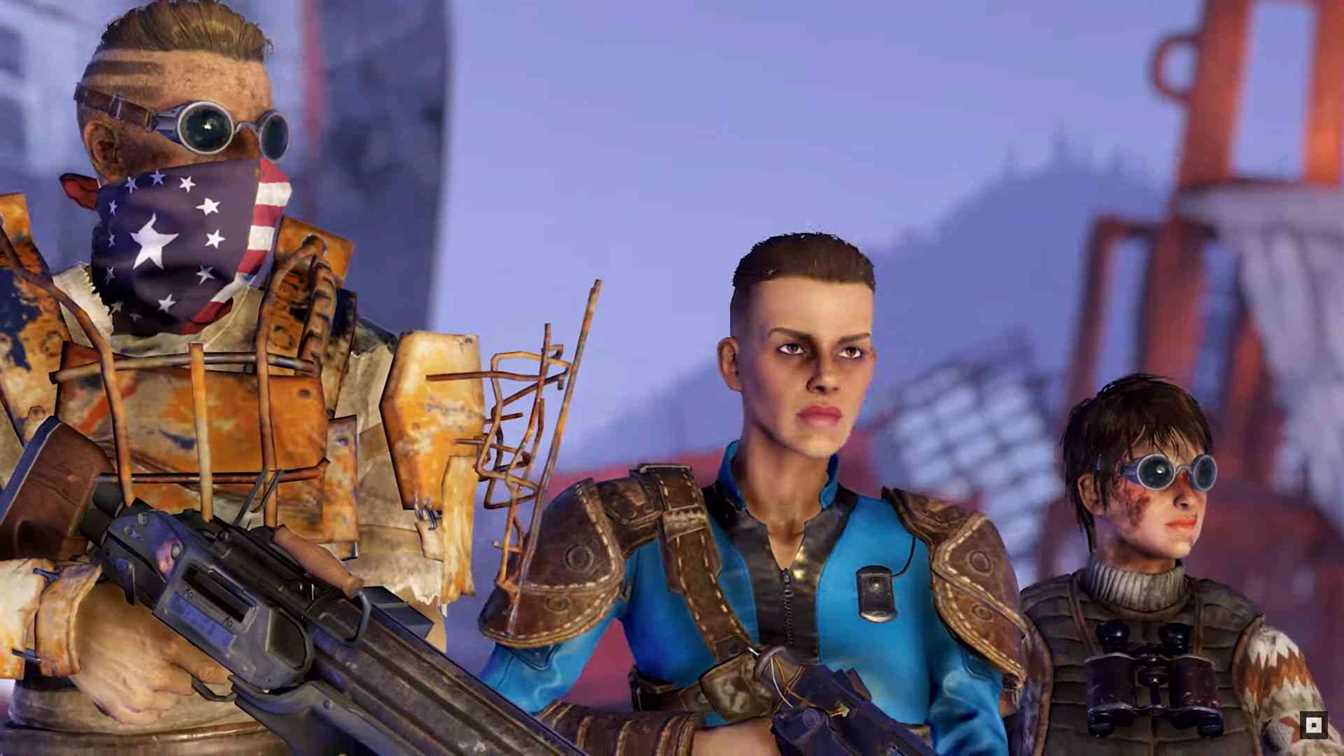 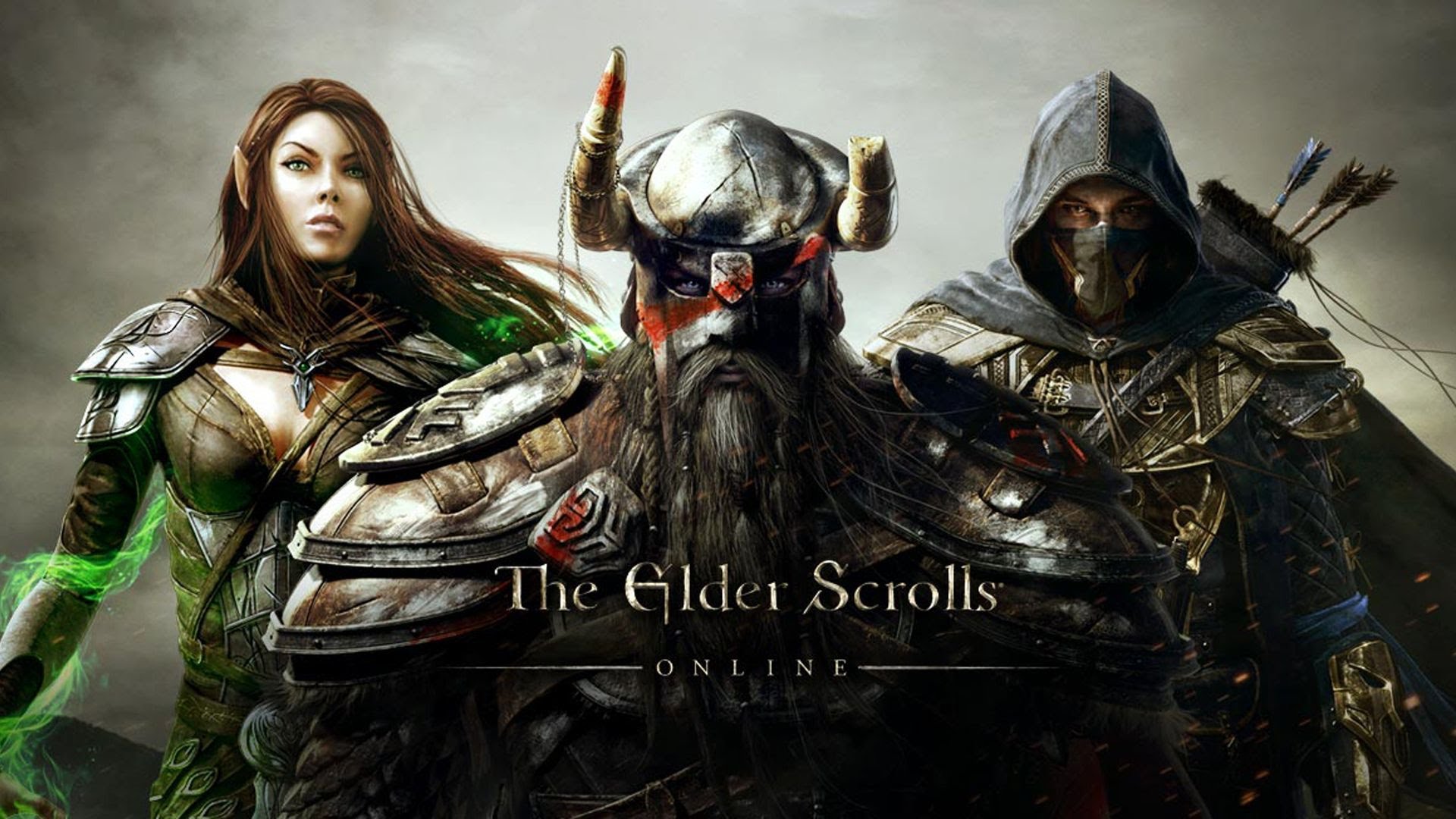 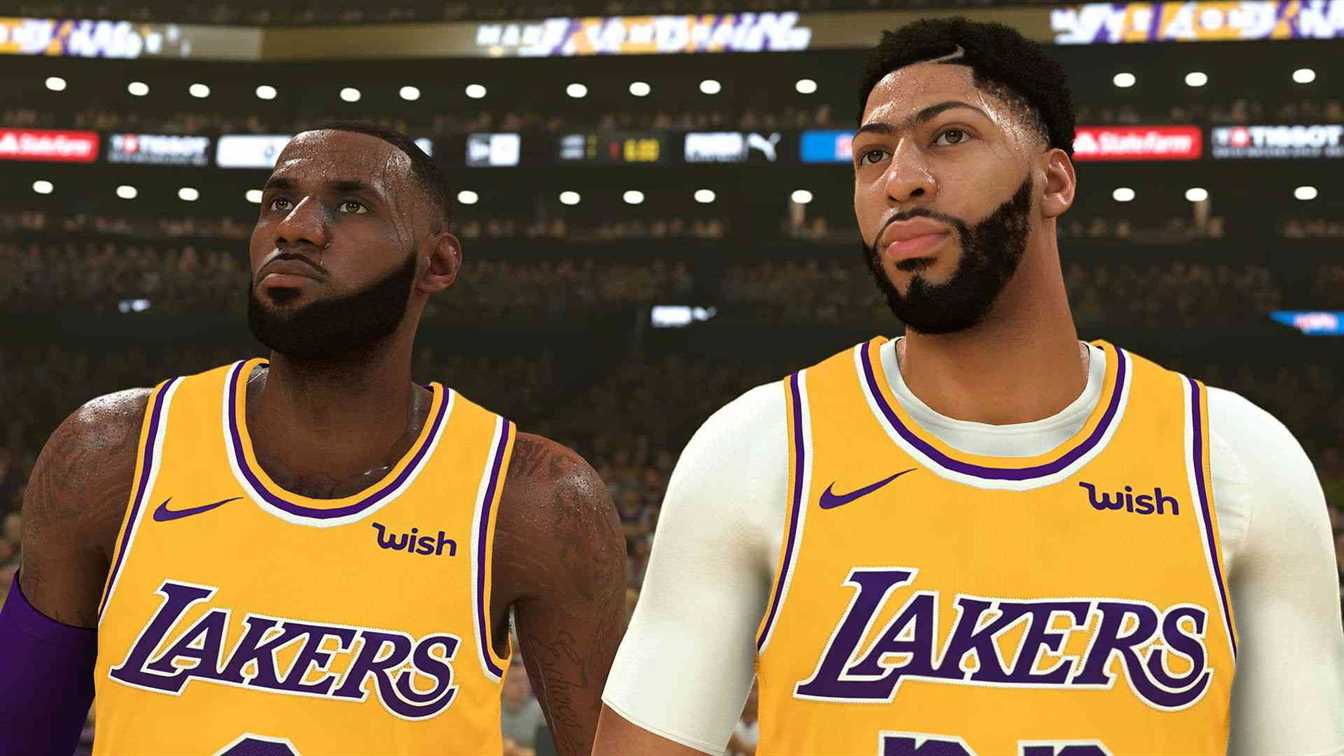 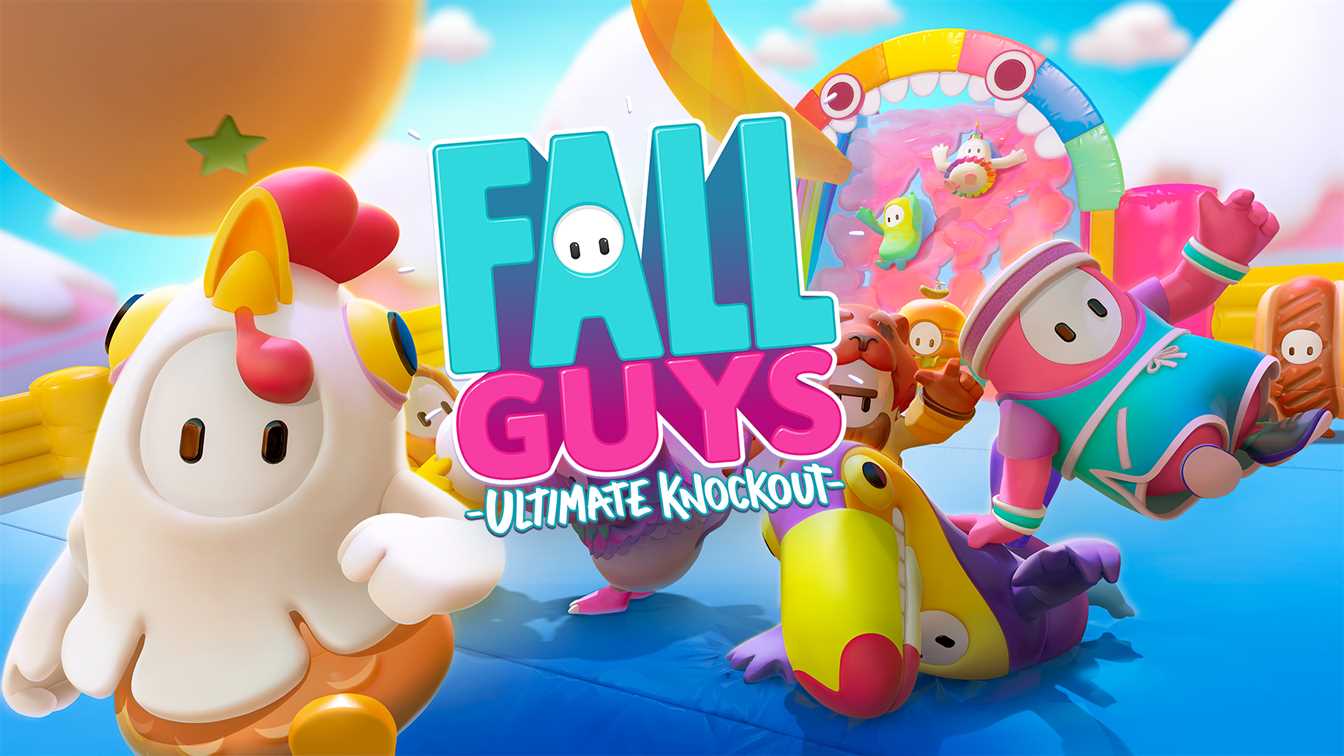