Known as the 2D version of Darksouls, Salt and Sanctuary is coming to Xbox One

Salt and Sanctuary, one of the most popular productions similar to the Souls series, will be released on February 6th for Xbox One. Salt and Sanctuary will be available in English, French, Italian, German, Spanish, Chinese, Japanese and Korean. James Silva and Michelle Silva, co-creators at Ska Studios, said the following: “Xbox holds a special place in our hearts because of how important The Dishwasher was to us personally and for Ska Studios as a company, so we’re glad to make this homecoming happen… Everyone who emailed us demanding an Xbox One port, will now be able to finally enjoy our creepy creation!” 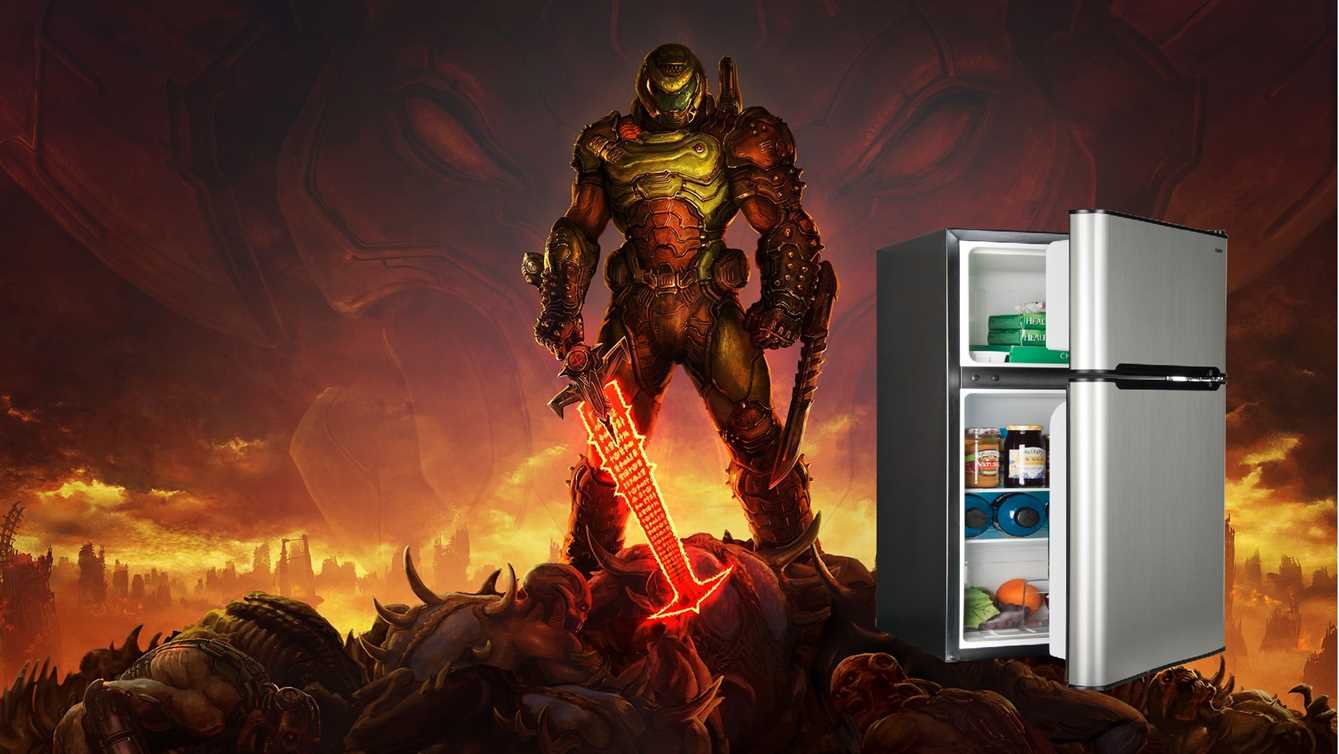 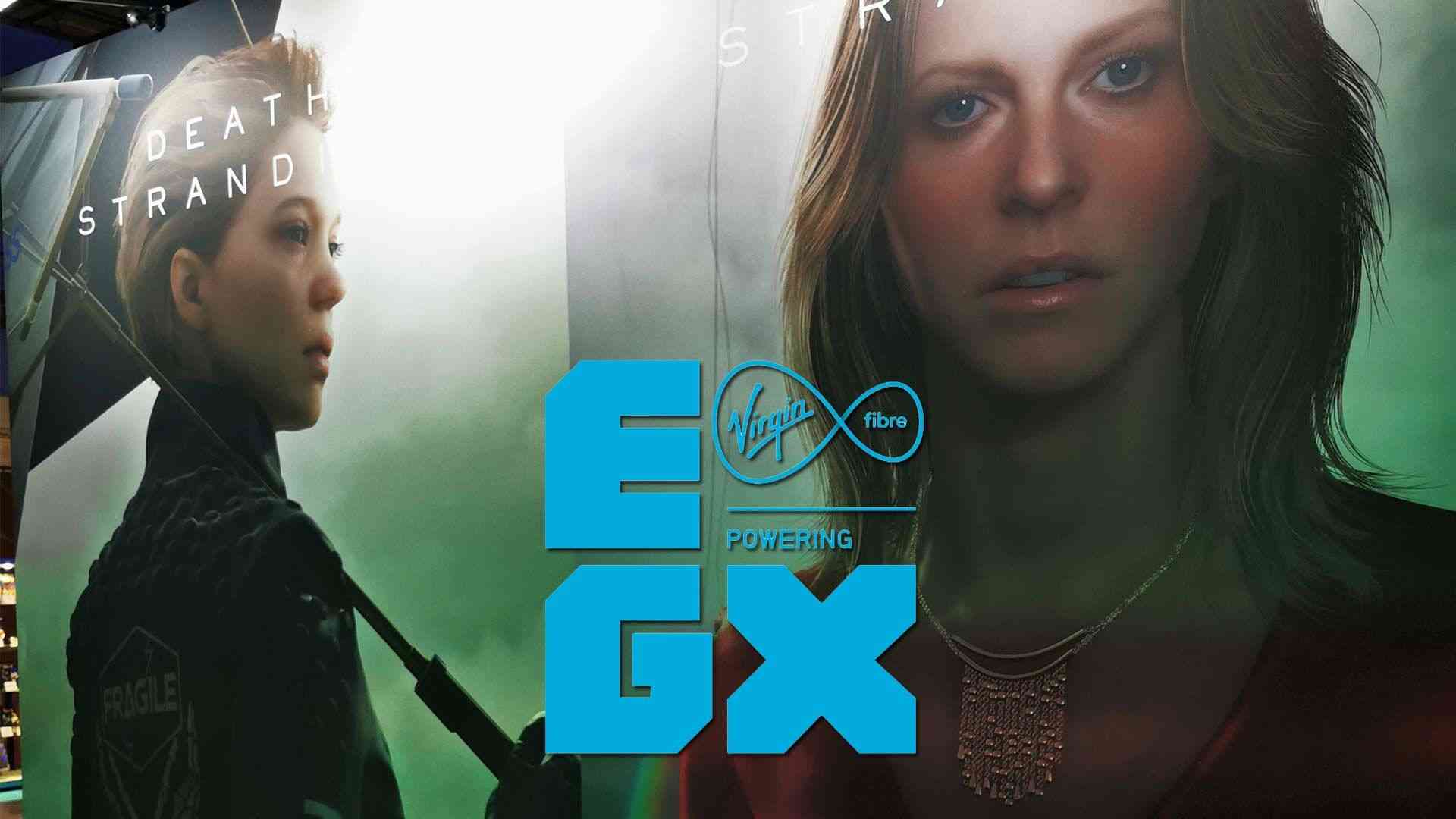 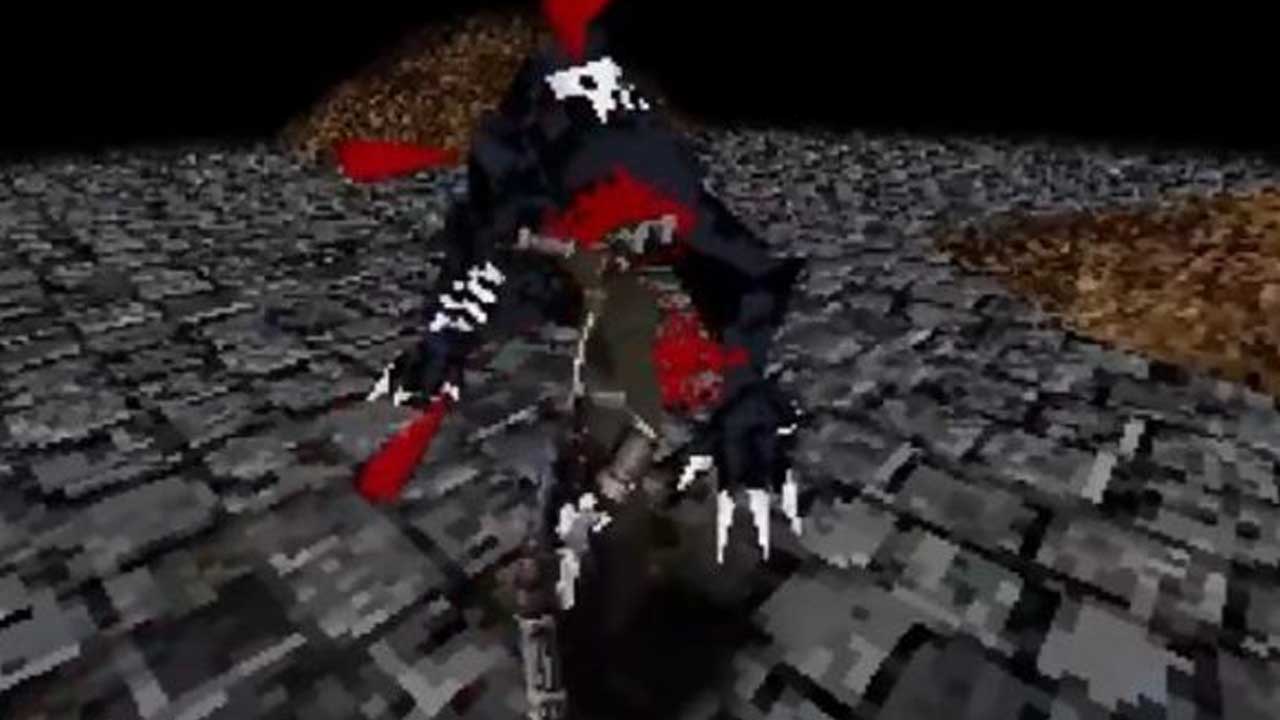 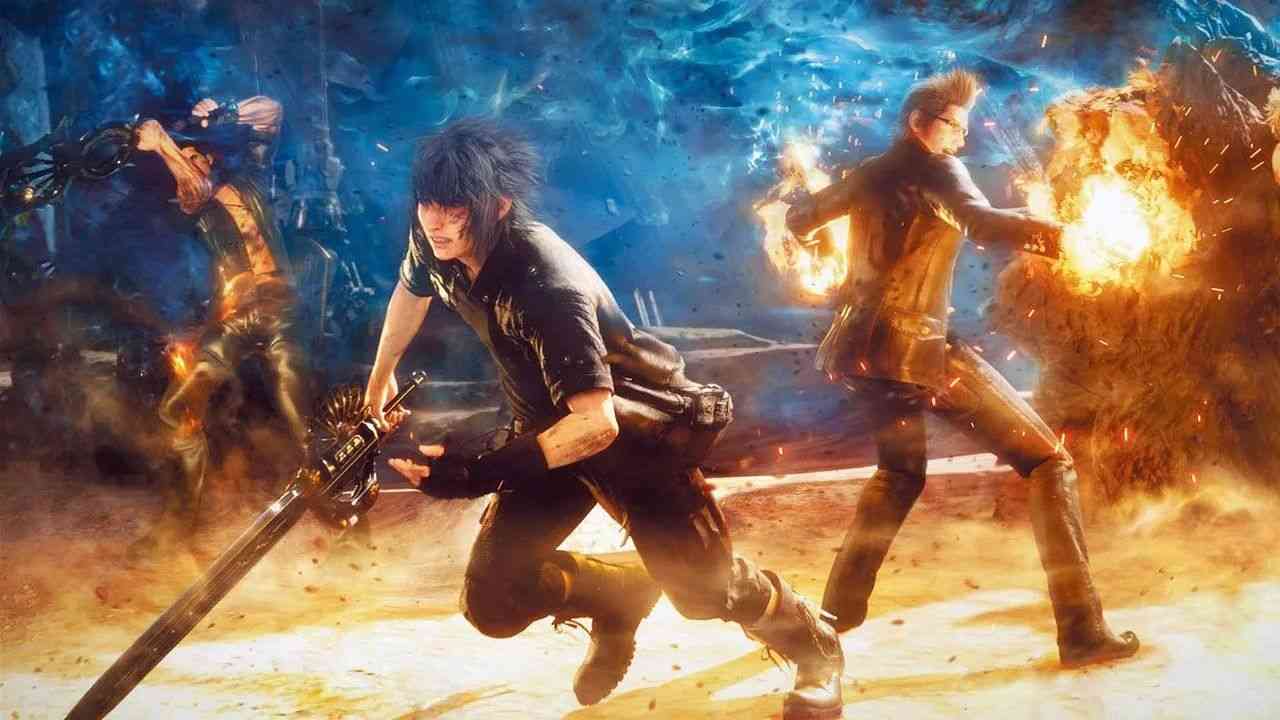