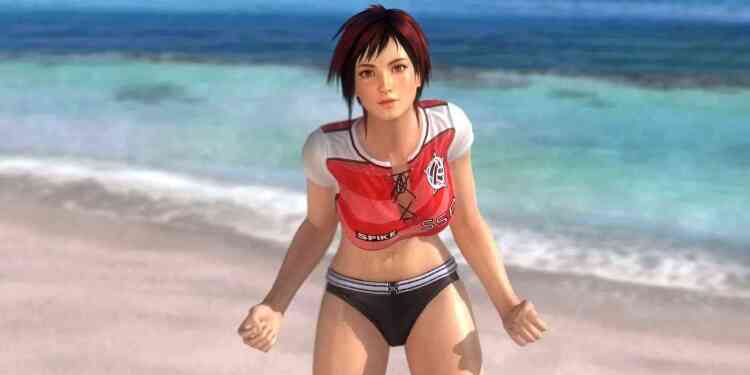 KOEI TECMO Europe announced that an assortment of its titles for PlayStation 4 will be joining the popular game subscription service, PlayStation Now, later today in select countries*. The line-up is available to download (PS4 system only) and stream, and includes fan-favourite titles such as DEAD OR ALIVE 5: Last Round, Toukiden Kiwami, Toukiden 2, Nights of Azure, Nights of Azure 2: Bride of the New Moon, WARRIORS ALL-STARS and Romance of The Three Kingdoms XIII, offering a collection of titles from across their renowned development teams.

To learn more about these compelling new titles joining the PlayStation Now line-up, please continue below.

DEAD OR ALIVE 5: Last Round represents the zenith of the DEAD OR ALIVE 5 series, taking all the best content from those games and adding all-new content only found in LAST ROUND to create the comprehensive DEAD OR ALIVE 5 game. Combatants will present an unparalleled level of life-like detail, and smooth striking animations firmly place every fighter in the heat of the moment. 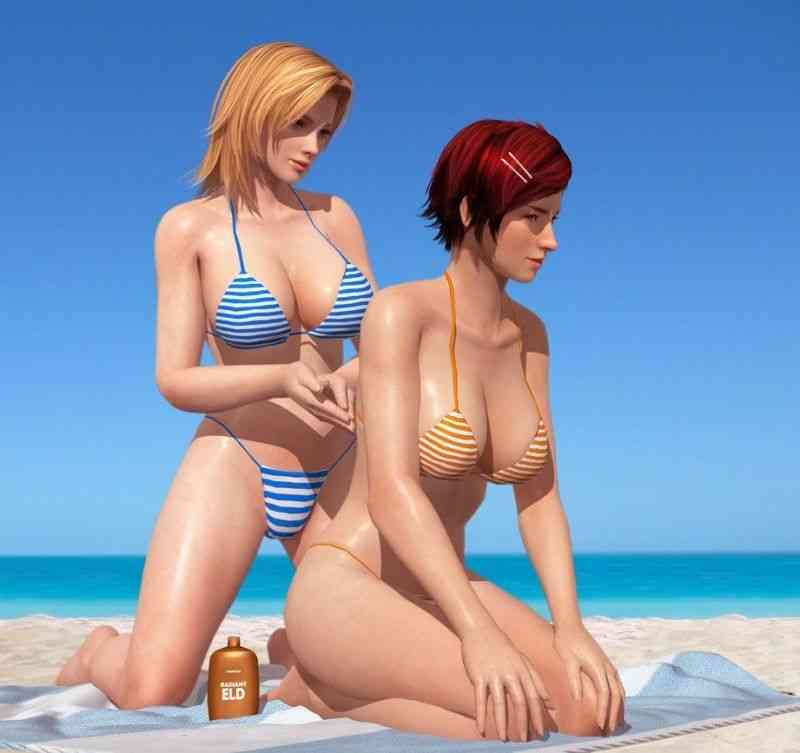 In the deeply rich world of Toukiden Kiwami, Oni have hidden in the shadows aiming to torment mankind. Throughout history, a secret cast of warriors known as Slayers have been trained to dispose of the demonic threat before it could consume the world. However, an event known as the ‘Awakening’ generated rifts in space and time, causing places that had long disappeared from the world to resurface, and unleashing hordes of demons that now relentlessly hunt humans.

In Toukiden 2, players will assume the mantle of a mysterious Slayer who has awakened after a ten-year slumber to a world shrouded in darkness. Players’ battle skills and strategic acumen will be put to the ultimate test as they repel the soul-devouring Oni either alone or alongside Slayers from around the world.

Nights of Azure tells a tragic tale of two friends faced with impossible decisions that will test their loyalty to their quest – and to each other. In the kingdom of Ruswal, very few people leave their homes after nightfall, let alone have the strength and skill to take on the powerful, azure-blooded demons that plague the island. One of the best among these braves few is Arnice, a knight of great skill and power, who is assisted by her friend and priestess Lilysse in a quest to rid the land of these monsters. However, they soon find out that the solution to the island’s problems might not be as simple as defeating enemies in battle…

Nights of Azure 2: Bride of the New Moon follows a young knight named Aluche and her two childhood friends–Liliana, a kind-hearted priestess, and Ruenheid, a holy knight of the Lourdes Order. While escorting Liliana, Aluche is ambushed and killed only to later awaken as a half-demon at the hands of the New Curia–a religious organisation with dark ties. Aluche must now save Liliana and continue her journey, meeting new characters with their own mysterious pasts. Sharing similar goals, she and the strange new allies set off to reveal the truth behind the shadows shrouding the world and become motivated to uncover the shocking truth behind the mysterious Queen of the Moon.

Featuring a wide selection of fan-favourite characters from various KOEI TECMO Games franchises such as Ryu Hayabusa from Ninja Gaiden, Kasumi from DEAD OR ALIVE, William from Nioh, Yukimura Sanada from SAMURAI WARRIORS, and Zhao Yun from DYNASTY WARRIORS, WARRIORS ALL-STARS summons a diverse array of champions to save a mysterious land at the brink of destruction in the middle of a clash for control.

In Romance of The Three Kingdoms XIII, players will experience a climactic storyline rich with Chinese history, and complete with detailed CG cutscenes that highlight the most heroic deeds of the strongest, wisest, and most powerful individuals of the Three Kingdoms Era. As players learn how to employ strategic gameplay options and harness advanced game mechanics, the tale of a collapsing dynasty and the emergence of power-hungry factions unfolds into a complex chessboard on which players can influence the fateful events leading to the unification of 2nd century China.