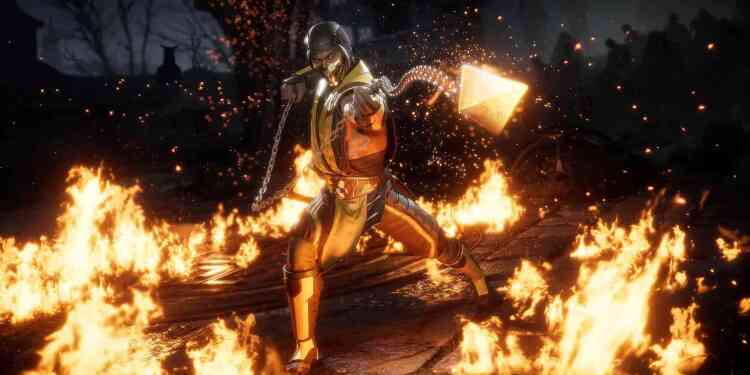 The game will be bloodier and darker.

Netherrealm Studios’ new game Mortal Kombat 11 has announced in The Game Awards 2018. The company released a trailer and some screenshots. And today some new details leaked.

Netherrealm Studios stated that they will reveal more details in 17 January 2019. But today GameStop Italy leaks some new details about the game. They published Mortal Kombat 11 Premium Edition page then delete it, but now we know what is coming.

Mortal Kombat 11 will come with a new game engine. This game engine will increase amount of blood and bones. It will renders the smallest details in every fight.

Mortal Kombat 11 will have new Fatality and GoreTech system. This new system will make all executions more and more bloody.

Netherralm said that we can customize our fighters. According to leak, this customization will include the modifications of clothes, accessories and move sets. And this will be an important part of the multiplayer.

Mortal Kombat 11 Premium Edition will include a steelcase and Kombat Pass. Kombat Pass will contain 6 characters and 6 battle passes.

Mortal Kombat 11 will have a new story, probably focusing to Dark Raiden. And we will see new fighters and some old characters. The game will be released at 23 April 2019. What do you think about these leaks? Are you excited about game?

Some developers pulling their games’ releases from Steam

Some developers pulling their games' releases from Steam

Like Diablo, "Tales of" series going for mobile too