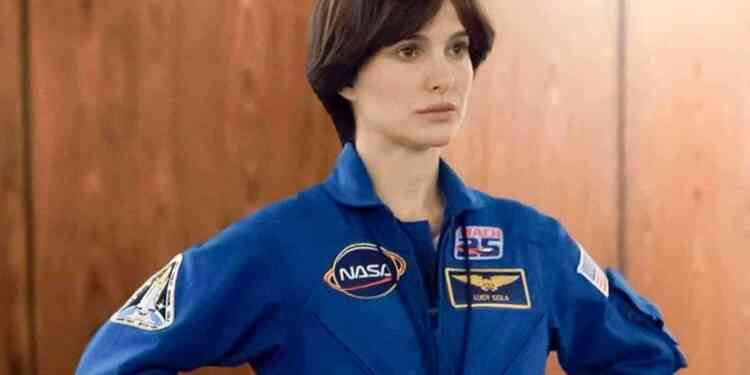 Inspired from the real story of the astronaut Lisa Nowak

Lucy In The Sky with Natalie Portman shows itself in the first official trailer of the film by Noah Hawley, alreadyco-author of TV series like Legion and Fargo. The protagonist of the story,inspired by real events, is Lucy, an astronaut who has just completed a missionin the space. After starting a relationship with a colleague, when shediscovers that he is cheating on her with a cadet, she loses control ofherself.

Lucy In The Sky trailer

The true story that inspired the film isthat of the astronaut Lisa Nowak, who in 2007 was arrested for attemptedkidnapping of Colleen Shipman, and later expelled from the Navy three yearslater. It seems, Lucy In The Sky will show us the dark side of the space traveling. The movie, previously titled Pale Blue Dot, is branded by Fox Searchlight and will bereleased in the United States late this year. You can watch the first trailer of the movie below: