We’ve all heard the rumours of Area 51 and aliens over the course of the last couple of years. People took this Naruto Run seriously. Rather it is from Facebook pages, memes, Reddit, or some tv shows like X-Files. Well, it was all but a rumour until the 44th American President Obama confirmed it’s existence back in 2013. It said to be a test and training facility for new American aircraft. Despite the world hearing about it in 2013, it originally built-in 1955. And was heavily used during the Cold War between the USA and the Soviet Union.

2 months ago a thread in Reddit was offering Reddit users to storm Area 51 and find out if there was any real alien. It got a huge following in a short period of time. People really planned about it, talked about Naruto running through the Area 51 so the guards could not catch them. We all know you are faster if you are Naruto running, am I right guys? The date people would start storming was September 20th. Guess what? Today is September 20th and people really went to Nevada. 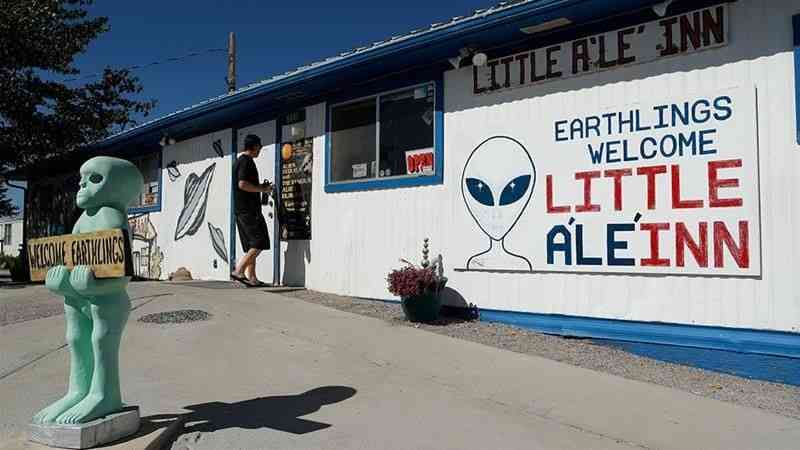 Earlier news from Area 51 reported that a Dutch Youtuber and his friend arrested. Both men got sentenced a year in jail. The sentence later turned into a fine. The Youtuber said he learned from his mistakes and would not participate in the storm. Such noobs. They wouldn’t get caught if they were just Naruto running the whole time. Maybe the cops Naruto ran at them too, who knows?

Imagine a vast, empty desert with the closest civilization being a 13 room cheap motel. The entire Area 51 range covers up 2.9 million acres of land. Let alone the desert levels of temperatures, the area is huge. I mean the entrance location is known but it is still hard to reach with all the guards. Other news reported that there is actually a significant amount of people preparing to storm the area. One of the Stormers even Naruto ran behind the news reported. Considering the guys that got arrested, I hope they all know how to Naruto run. 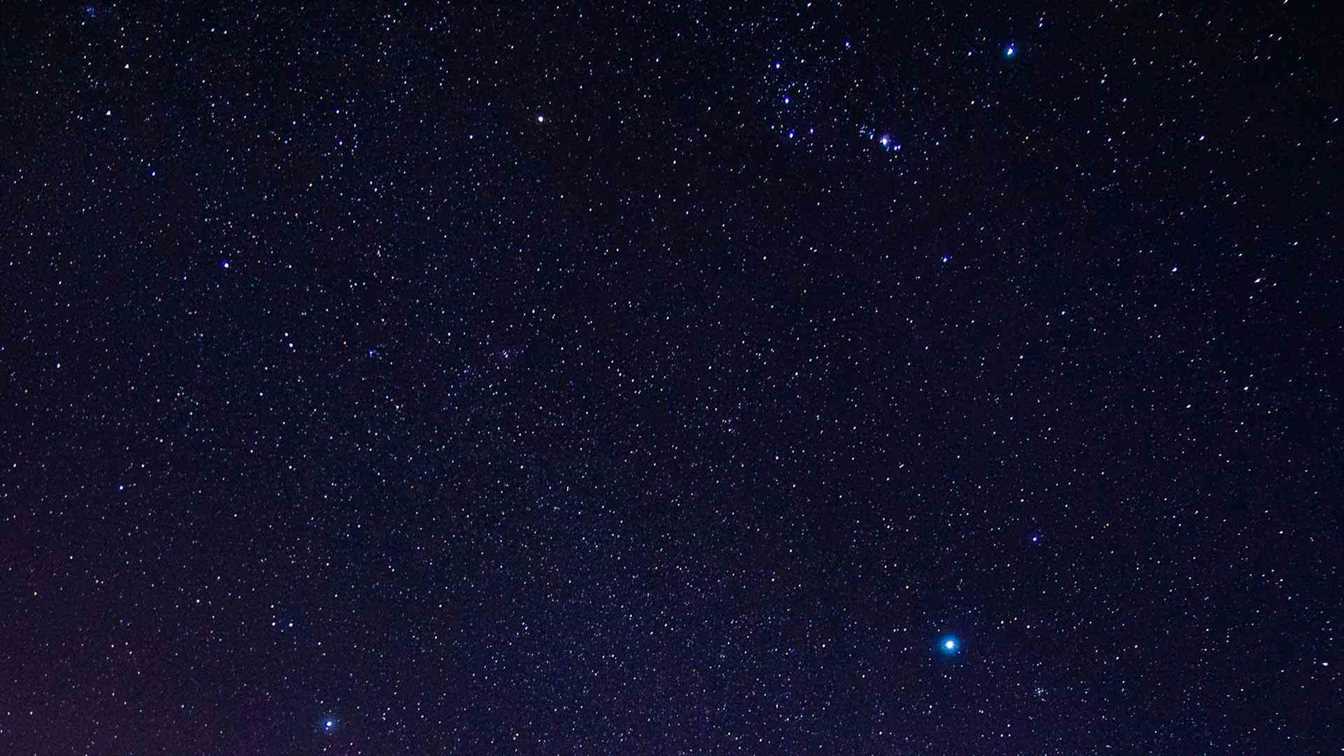 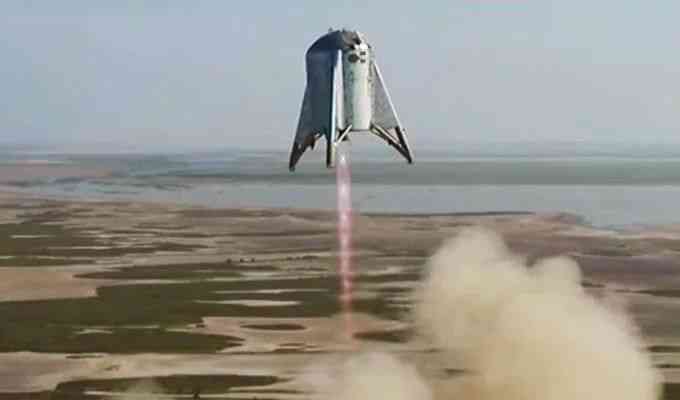 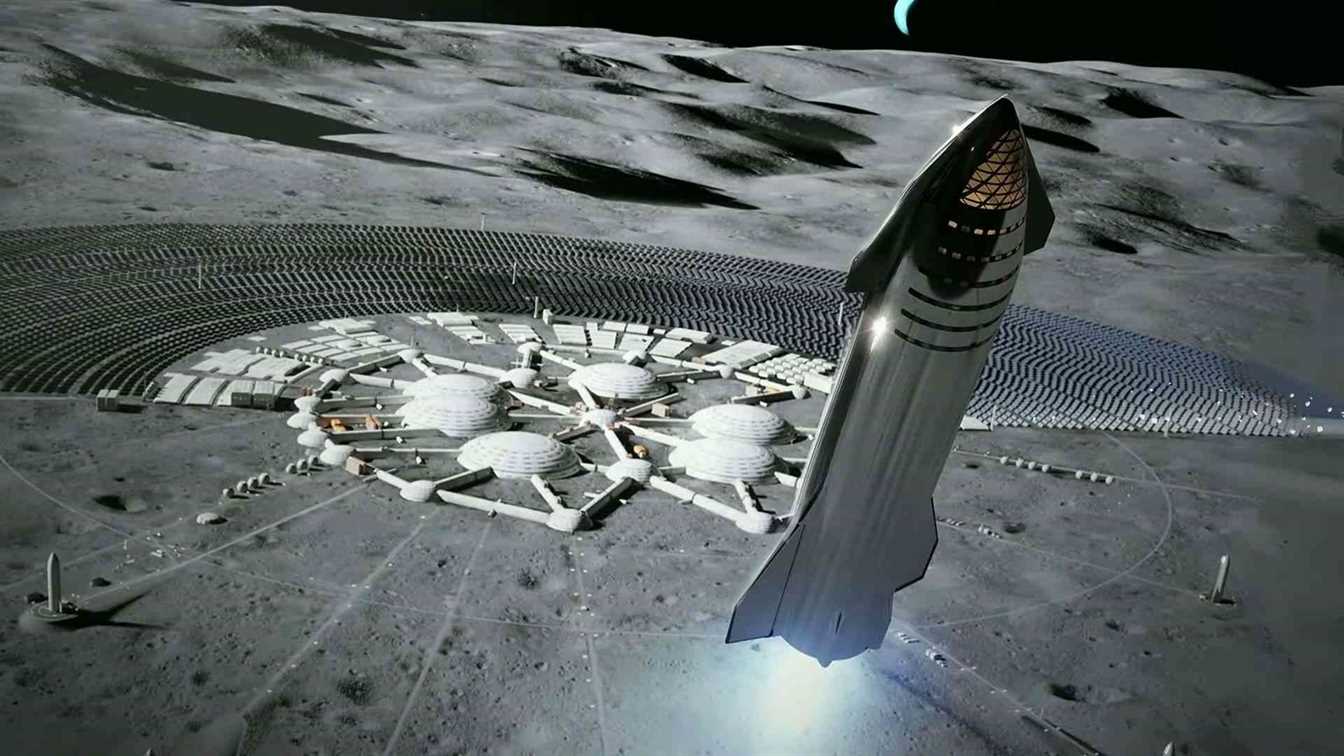 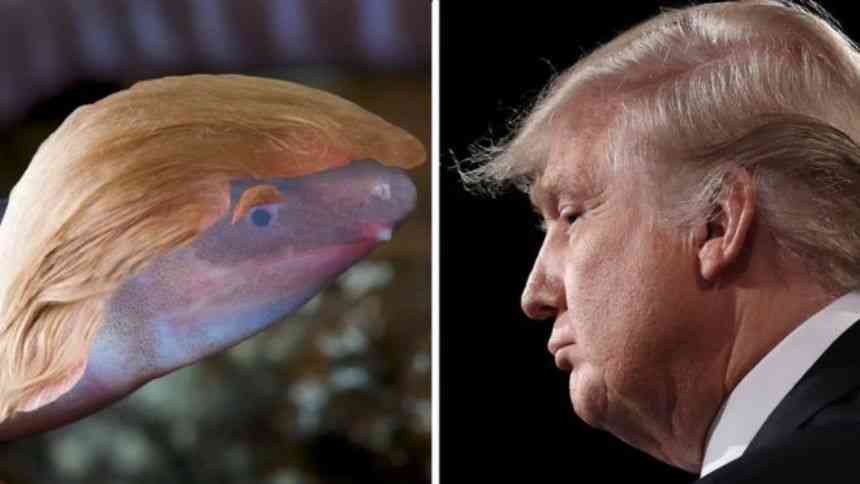