The plan to send a probe to Jupiter satellite Europa, which has been spoken by NASA for years, is finally coming true. The American Space Agency officially approved the next stage of the Europa Clipper mission. A spacecraft will be sent to Jupiter to see if it is suitable for life. Progress will be made to complete and test the final design for the spacecraft.

In 2017, the researchers first submitted their proposal to NASA. A spacecraft was also included in this proposal to investigate what was happening both on the surface and under the surface.

It is emphasized that the Jupiter satellite is potentially the best candidate for life in the Solar System beyond the Earth. It is shared that the moon has a shell covered with water ice and even evidence of sea salt. If there is a suitable water ocean beneath the surface, it is said that NASA can find proof of life. 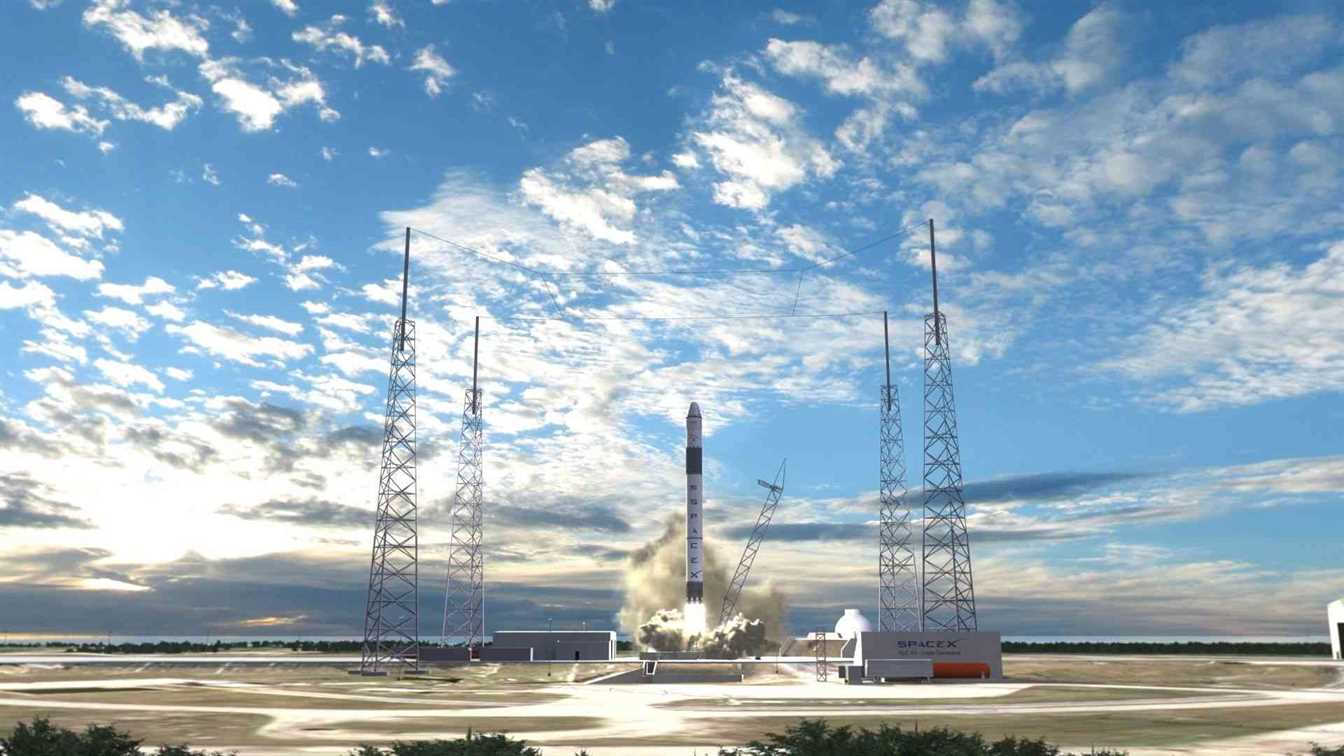 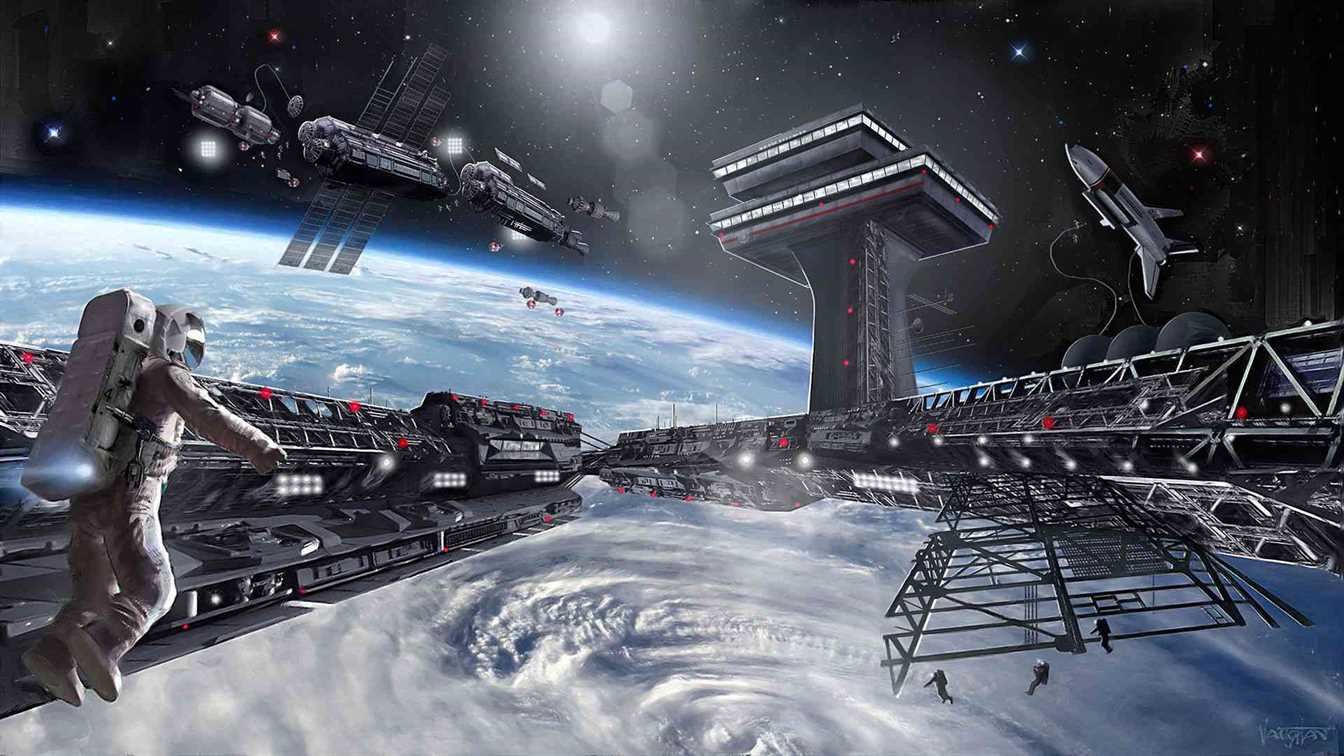 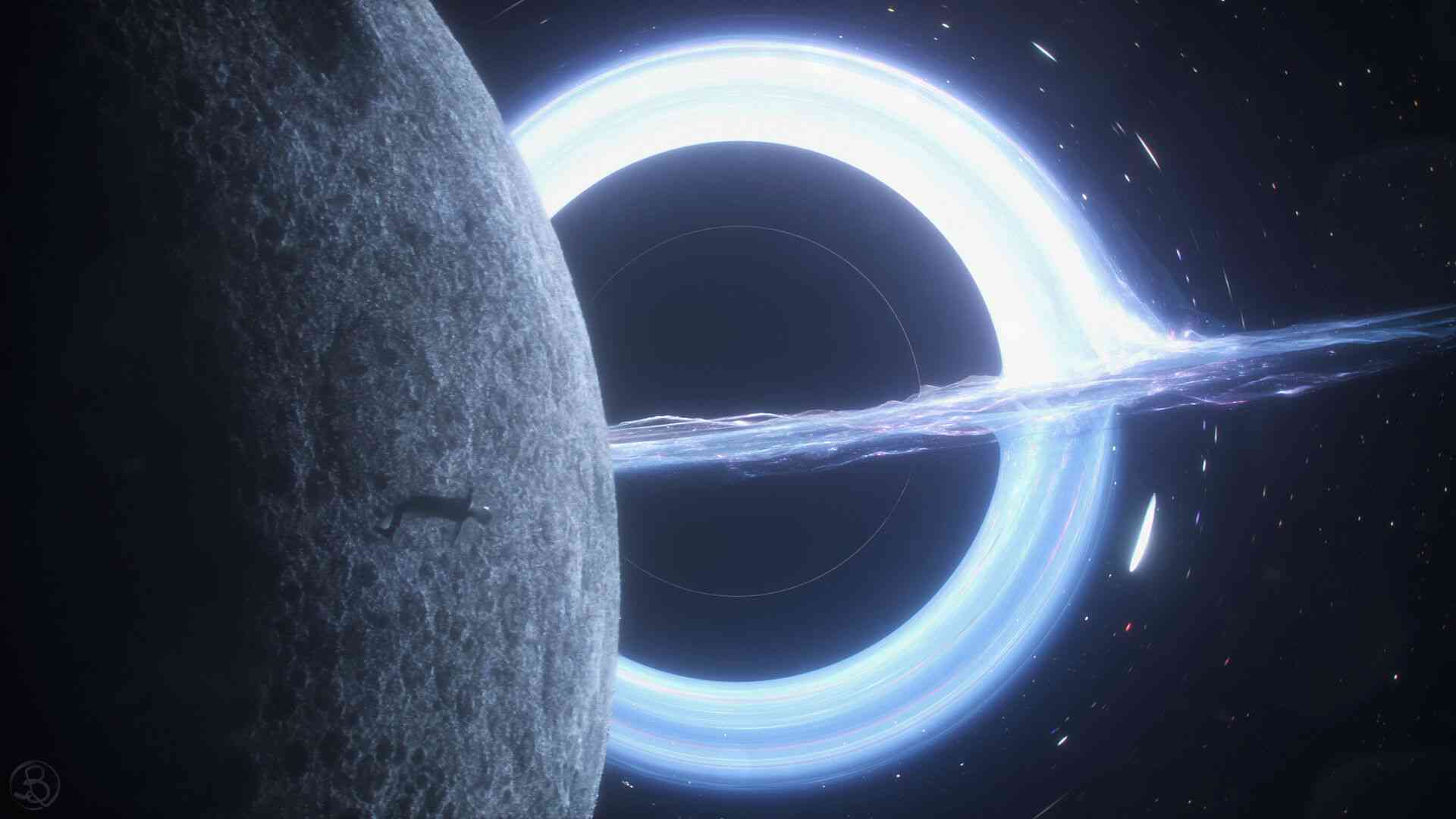 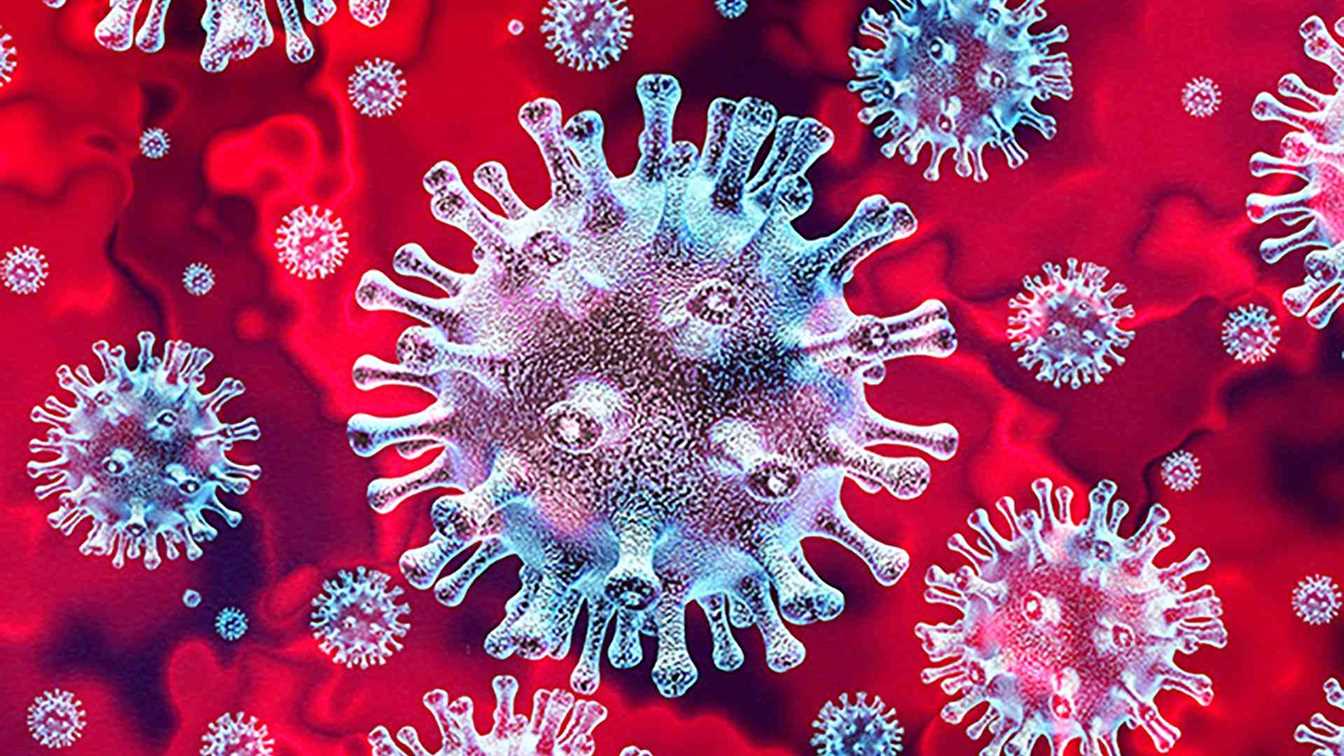